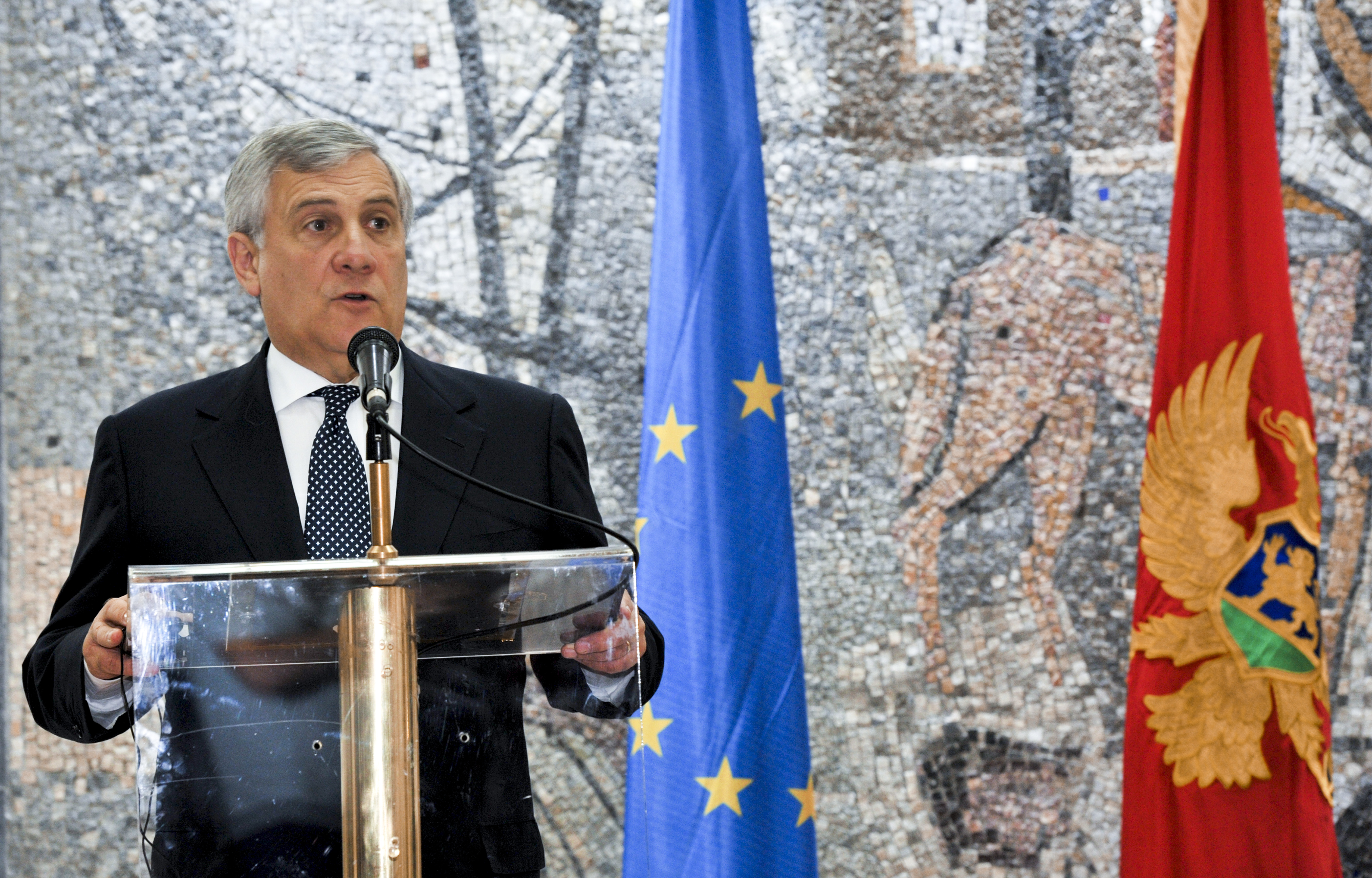 PODGORICA – Montenegro is making steady progress on the path towards European Union, and Brussels, European officials and administration support its efforts, said president of the European Parliament Antonio Tajani during his meeting with prime minister Duško Marković.

Tajani said that EU is ready to integrate Montenegro as soon as possible, depending on Montenegro’s swiftness in fulfilling the necessary criteria.

He said he would continue to personally engage in support to Montenegro.

Prime minister Marković said that the progress between their meetings has been noted.

“Montenegro has 28 open and three temporarily closed chapters, and is strongly dedicated to open the remaining chapters. The government aims to implement European values and standards that will contribute to changes in Montenegrin society”, Marković said.

He informed Tajani on measures of fiscal consolidation that yielded positive results and noted that public finances stabilized. Marković stressed that economy needs to be strengthened in the areas of tourism, energy and agriculture.

Tajani said he was personally invested in economic development, and he pointed out potentials in Montenegrin tourism that need to be valorized.

Prime minister said that the coastal region boasts investments in the value of over three billion EUR, but he also underlined the extraordinary resources in the north of the country that require more attention.

Tajani also said that the cooperation must be strengthened in the defense industry, especially in the light of the fact that Montenegro has recently became a member of NATO. He said Montenegro has always contributed to stability in Balkans.

Marković said Montenegro remains dedicated to European values and interests and will continue to contribute to good neighborly relations in the region.

When asked why he did not meet representatives of the opposition, Tajani said that he was a guest of the Montenegrin parliament and that he could talk with anyone in attendance, underlining that he set no borders on who he wanted to meet.

“I had a chance to meet the leadership of the Parliament, and I was open to all other meetings, but there were no requests from any political parties”, Tajani said.

Zaev: Agreement with Bulgaria is about two states, two nations and two languages