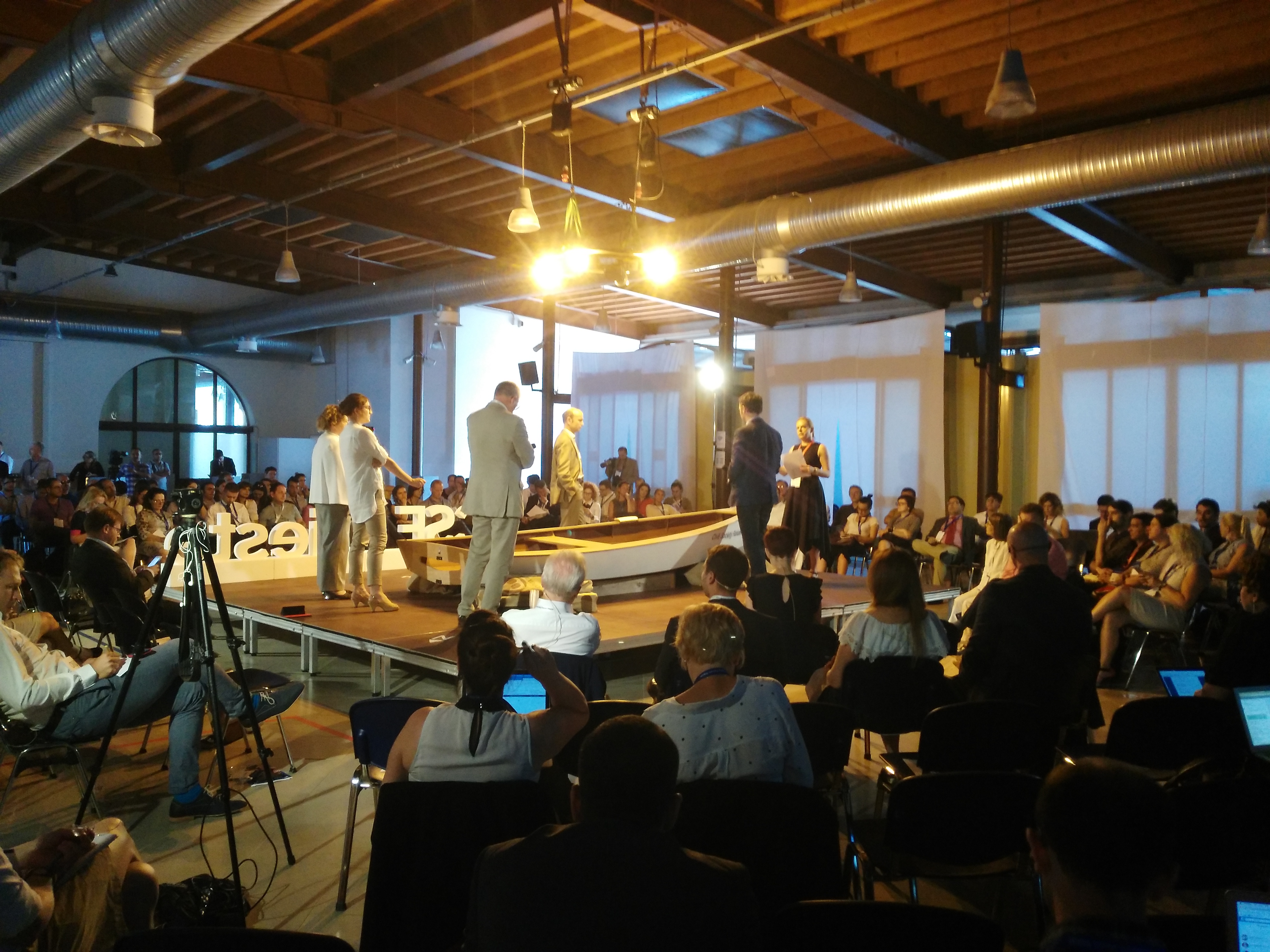 The importance of civil society as an independent, active, engaged and respected partner, contributing to the informed choice of political leaders, policy implementation and a better perception of public opinion expectations is stressed in the Western Balkans Summit Declaration.

Its chapters dealing with the topics such as bilateral issues, rule of law, youth cooperation and SMEs development are considerably in line with the Civil Society Forum recommendations, as is the Declaration’s emphasis on the importance of involving the civil society of the region in building of communication narratives to counter extremist and ideological influences.

The annual Civil Society Forum meeting organised on July 11-12 in the framework of the Western Balkans Summit in Trieste, was an event where fresh ideas were launched on how to overcome the challenges facing the Western Balkans. The new regionally important topics and the policy recommendations prepared in the previous period by the civil society were discussed and presented to officials from the region and the European Union.

On this occasion, policy recommendations were presented on the topics of the Western Balkans regional cooperation and bilateral relations, the rule of law and fight against corruption, youth cooperation, improvement of business climate for innovative enterprises, environment and climate change, and more efficient communications of the Berlin process.

Additionally, series of panels and workshops were organised in order for the civil society to elaborate backsliding of democracy in the Balkans, the potential of creative industries, migrations, media freedoms, and the relevance of Brexit to the European perspective of the region.

One of the messages of the civil society was that the state of democracy and media freedoms in the Balkans are in decline, and that the EU has to be more engaged in these issues. Also, the civil society representatives asked the Western Balkans officials to reaffirm their commitment to work together in the spirit of the Vienna Declaration and to abstain from misusing outstanding bilateral issues in the EU accession process.

It was pointed out that mobility within the region and with the EU should be increased by abolishing visa regime. Additionally, it was said that civil society should have more influence over content of the European Commission reports, better benchmarking system and increased participation in the monitoring and evaluation of the rule law. Civil society warned that energy poverty, energy inefficiency, combined with air pollution, are the most pressing issues in the region. The issue on – how to communicate the Berlin Process among the various stakeholders in order to support the sustainability of its results was brought up, as well.

Civil Society Forum gathered over 200 representatives of the regional and European civil society organizations, think-tanks, foundations, and a number of journalists, academics and artists. The two-day series of meetings, conferences, panels and workshops resulted in concrete new ideas and proposals, aimed at boosting regional cooperation and Europeanization of the Western Balkans.

The Berlin Process: What worked and what did not work?

Borissov: Juncker’s visit to the region shows importance of the Western Balkans