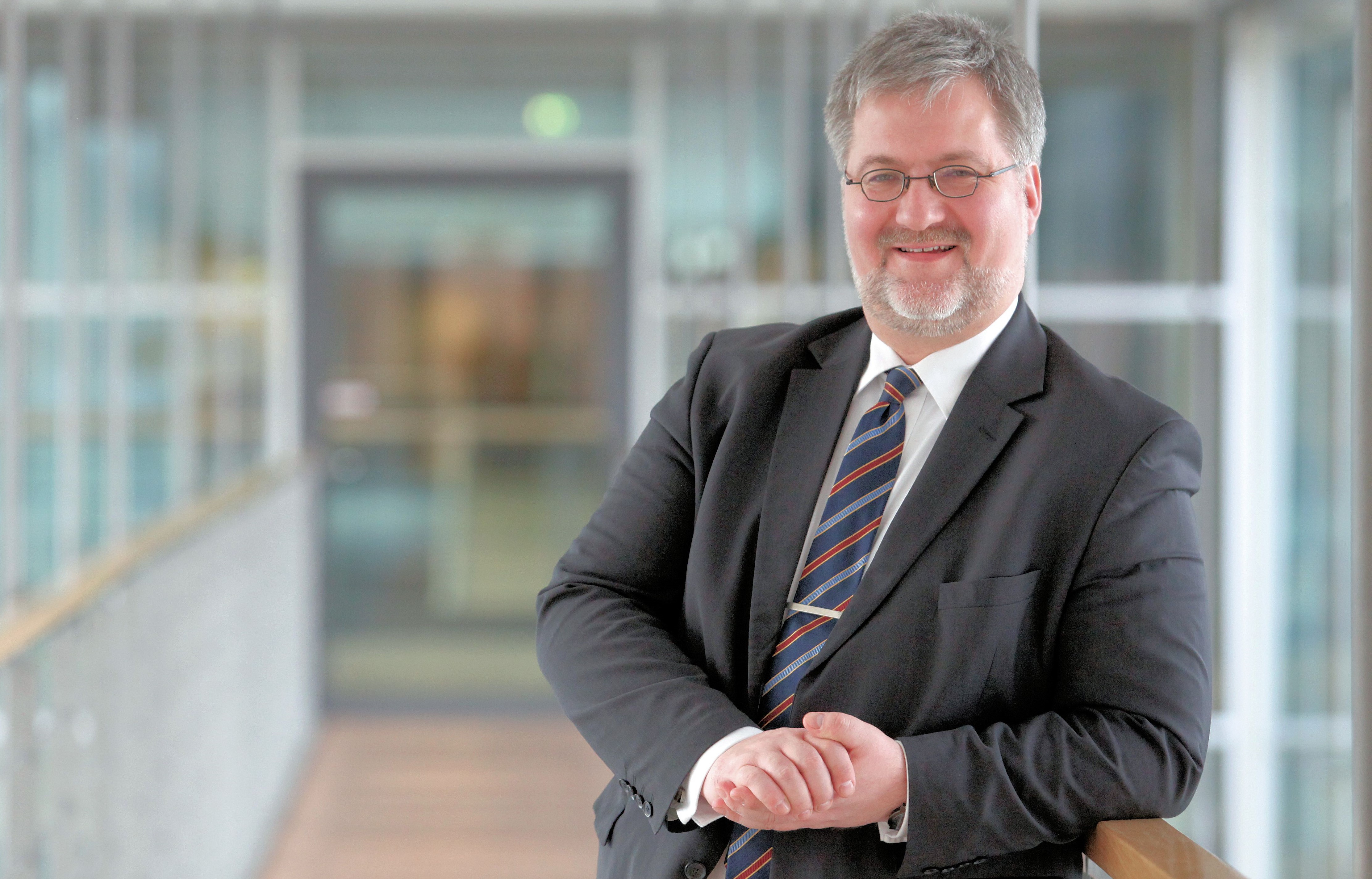 Interview with Stephan Albani, member of the German Bundestag from the Christian-Democratic Union (CDU), and the Chairman of the German – South East European Parliamentary Group.

European Western Balkans: How do you see the role of Germany in the European integration process of Western Balkan states, especially taking into account the Berlin Process and the recently debated “Berlin plus”?

Stephan Albani: A consensus exists between the German government and parliament that we should support all of the Western Balkan states on the path to political stability and economic development. Nevertheless, we cannot, and do not intend to, provide shortcuts on the long path towards the EU: the criteria to be met for accession are right and important. But we can help these criteria to be met more quickly. This is the idea behind the “Berlin process” initiated by Federal Chancellor Angela Merkel.

In parallel to the EU accession negotiations, we want at EU level to help improve regional cooperation and support the region politically and economically. Important issues from our point of view are the fight against corruption, youth and academic exchange and civil society. These topics were also on the agenda of the fourth conference which took place on 12 July 2017 in Trieste. The Paris conference centred on youth exchange and led to the creation of the Western Balkans Regional Youth Cooperation Office (RYCO). This year, the conference focused on infrastructure and economic development.

Under the heading “Berlin plus”, there are also discussions about the establishment of a free-trade zone with the region, as well as a special fund. It is the government which has the negotiating mandate, though. Despite the considerable progress made so far, as a parliamentarian I am very worried by the most recent domestic and foreign-policy disputes.

EWB: Do you expect any changes in German policy towards EU enlargement after the German parliamentary elections in autumn?

SA: I can only speak on behalf of my own party: as in the past, we in the CDU/CSU still support the accession perspective for the countries of the Western Balkans.  The region has great potential and is strategically important to the EU in view of Russian interests and its policy of destabilisation. Since we provided the states of Macedonia, Albania, Kosovo, Serbia, Montenegro and Bosnia and Herzegovina with an EU accession perspective in 2003 as part of the Thessaloniki agenda, supporting them on this path has been one of our foreign-policy goals.

Alongside cooperation with the region as a whole, we have also reinforced bilateral relations since entering government in 2005. In most of these countries, Germany has become the most important trade and development partner. At parliamentary level too, we cultivate mutual relations in the framework of the Parliamentary Friendship Group for Relations with the States of South-Eastern Europe, which I chair. Nevertheless, joining the EU is only open to countries which meet the Copenhagen criteria. The most recent domestic and foreign-policy disputes represent a setback on this path, however – regardless of the results of the elections in Germany.

EWB: You previously claimed that Serbia is the factor of stability in the Balkans. How would you assess the actions of the Serbian government in regional affairs, especially regarding Kosovo and Bosnia and Herzegovina?

SA: Serbia has by far the largest population and the biggest economic output in the region. In my view, this lends Serbia considerable importance both for stability and for the future development of the Western Balkans, though of course, the development of every single one of the states is also vital. Against this background, Germany has for many years provided support for the Western Balkan countries, both indirectly through the EU and directly through bilateral development partnerships.

Unfortunately, the EU progress report on the accession efforts recently gave cause for concern: there has been a lack of significant progress since last year, both regarding the rule of law and the fight against corruption. Serbia needs to accept its responsibility for stability in the region more than in the past.

EWB: Kosovo appears to be stuck in its European integration path. Also, the results of the recently held elections are inconclusive and might significantly postpone the continuation of the Belgrade-Pristina dialogue. How do you see the way forward for Kosovo?

SA: A lot will depend on the new governing coalition. I very much hope that the newly elected government will continue down the path towards Europe and will address the ongoing problems in the country. I am sure that future EU accession would bring greater security and prosperity for the country’s inhabitants.

The future development of the Kosovo-Serbia dialogue established in 2012 also depends on the new Kosovar leadership. This dialogue has so far successfully achieved many important agreements which made life easier for people in the border region. Were this process to now come to a standstill, it would be a disastrous signal in the region and in the direction of Europe. Stabilising the situation in Kosovo is a decisive goal for us at the German Bundestag too: we recently, for instance, extended German involvement in the NATO-led KFOR stabilisation mission.

EWB: Parliamentary elections in Albania resulted in a clear victory for Edi Rama’s Socialist Party. There new government will surely face many challenges to undergo necessary reforms. How do you see the European future of Albania?

SA: During the election campaign, the Socialists expressed their support for comprehensive reforms to further pave the way into the EU. These include, for example, reforming the judicial system, which is regarded as corrupt. The absolute majority now gained represents a clear mandate from voters to move in this direction.

Nevertheless, I find the unprecedentedly low turnout of 46 per cent worrying. I very much hope that the new government rigorously implements its electoral promises, thus boosting the trust of Albanians in their democracy. The judicial reform mentioned is a key project for EU accession. It will soon become clear whether the blockade imposed so far by the opposition DP can now be overcome.

EWB: Macedonia finally has a new government after months of political turmoil and a looming threat of ethnic conflict. Do you believe that the new government will be successful in speeding up the country’s Euro-Atlantic path?

SA: Now that it has the domestic stability necessary, Macedonia, under the new government led by Zoran Zaev, can now concentrate once again on foreign-policy projects. These include, in particular, the path towards the EU and NATO. Macedonia has been an EU accession candidate since 2005. Unfortunately, corruption, crime and a weak judicial system are part of the everyday problems faced here, too.

The ongoing dispute with Greece over the country’s name is a further major obstacle on the path towards the EU. We can only hope that the EU’s mediation will allow a reasonable compromise to be found on this issue. Macedonia intends to resolve the disputed issues with EU member Bulgaria on 2 August 2017 by signing a treaty on good neighbourly relations. This is an encouraging step in the right direction!