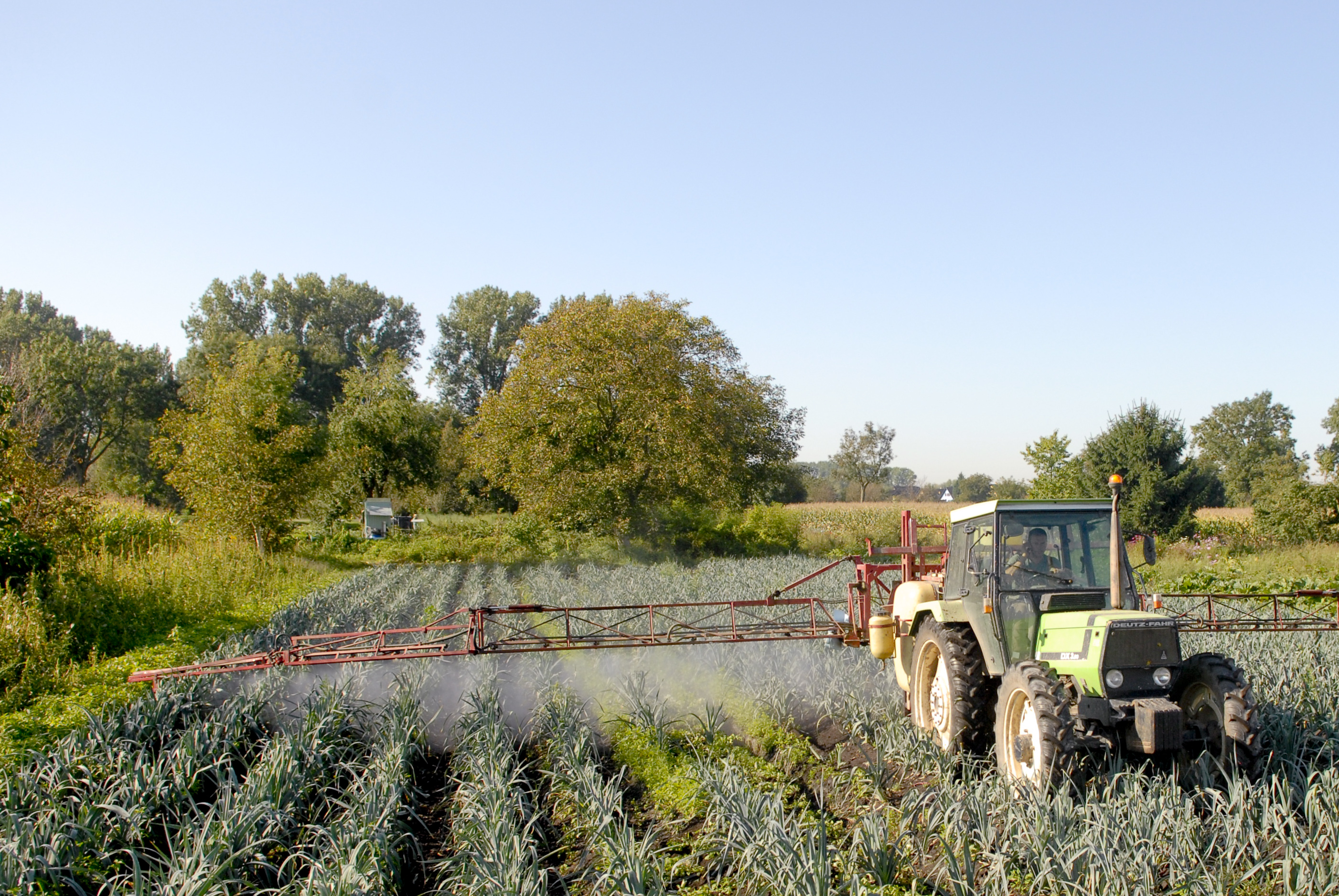 TIRANA – Albania and Croatia signed cooperation agreement in the field of agriculture on Thursday according to a press release by the Embassy of Albania in Zagreb, Croatia.

The Albanian delegation led by deputy secretary general of the Council of Ministers, Majlinda Dhuka is currently paying a bilateral visit to hold meetings with Croatian high representatives in the field of agriculture.

The meetings aim to encourage cross-institutional cooperation between respective Agencies of Albania and Croatia as well as urge joint partnership projects particularly in the frame of EU integration.

The signing ceremony was attended by the representative of Embassy of Albania in Zagreb, Ilir Qorri.