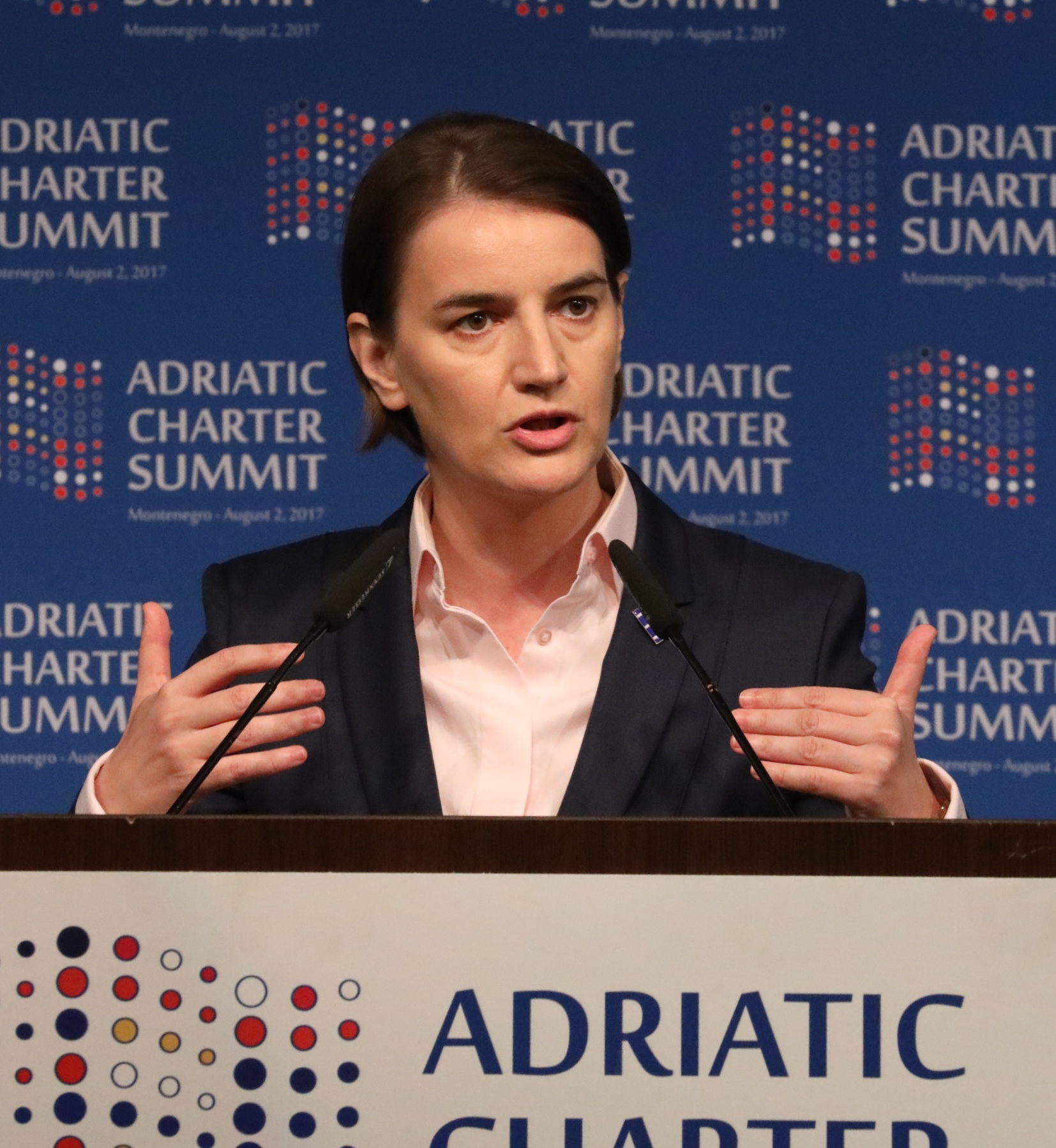 PODGORICA – The Serbian government has sent a note to the Croatian government and the European Commission following Zagreb’s decision to step up control of agricultural imports, Serbian PM Ana Brnabić said in Podgorica on Wednesday.

The Serbian government is talking to other countries affected by the decision so that we can act jointly on the issue, Brnabić said.

When someone makes a move like the one Croatia has made, there can be no talk of economic integration and cooperation, and these are not things that should be happening in the region, she said.

“Serbia will demonstrate once again that it is constructive and tolerant, but we will not ignore this and we will manage to protect our producers as well as our exporters,” Brnabić said, noting that Croatia was violating the Serbia-EU Stabilisation and Association Agreement.