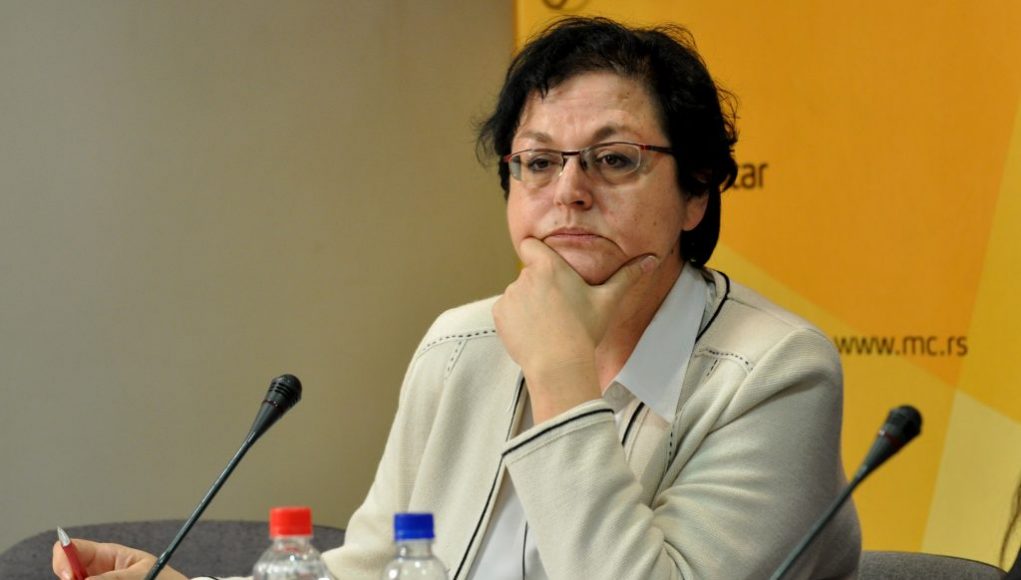 Dialogue on what, how and why everything happened in Kosovo * will not alter the facts about Kosovo* today, and it is being launched in order to clarify all these facts among ourselves and try to realize how Albanians and Serbs will live in the future.

At least, that is how it is supposed to be.

What are the facts about Kosovo*, whose it is de jure, whose de facto, and what commitments has Serbia already made regarding Kosovo*?

All obligations of Serbia related to the normalization of relations since 2009, through 2011, 2013 and 2015 stem from the decisions made in Serbia, accepted in the UN and in Brussels, in the European Commission, and are all contained in Chapter 35, opened at the very beginning of the negotiating process.

The content of the Chapter 35 is accessible to everyone, however, no one is either interested or thinks that this content has anything to do with the proposed “conversation and dialogue” about the future normalization of relations.

The facts in Chapter 35 can only be subject to “additional discussions” if Serbia decides on its own to end the process of European integration, abolish the Resolution on Accession and the entire reform process from 2001 and 2003 to the present.

The proposal for the talks on Kosovo* so far looks like “everyone is acting like the Chapter 35 does not exist” and that we will, with the widest possible participation, begin with a “white paper” which will ultimately contain an answer to the question “Whose is our Kosovo*?”.

Besides not fitting to the facts, the dialogue looks a lot like all the previous Kosovo* campaigns, differing only in the softened vocabulary of verbal violence, with the certainty that the years of open conflicts have been completed for quite a lengthy period in the future.

But the vocabulary remains mythical, intentionally, instead of becoming political and made up of the Chapter 35 content.

Chapter 35 agreements are related to the elections, Community of Serb municipalities, the police, the judiciary, telecommunications, energy, civil protection, liaison officers, customs issues, integrated management of the administrative line and joint border crossings, freedom of movement, bridge in Mitrovica, regional cooperation, recognition of university degrees, cooperation with EULEX with the obligation to make “further agreements”, all the way to the comprehensive normalization, or “legally binding document” that would have the consent of the two parties.

There is no negotiation about the already accepted agreements within the Chapter 35, there can only be monitoring and deadlines for its implementation. Dialogue about the implementation is possible and necessary if we strive to legitimize as a society firmly focused on reforms that build rule of law and respect international obligations.

The second course of the dialogue can be led over the content of the aforementioned “white paper” which is referred to in the Chapter 35 as a “legally binding document”. The paper only appears to be “blank and empty”, but essentially, it is the outcome of applying all the agreements in Chapter 35.

Part of the dialogue about it must be institutionalized, and the other part can be led on the broadest basis, with the right of everyone to express their viewpoint, but also the obligation to read the Chapter 35 in order to enable a constructive dialogue. It should not end up being a set of parallel monologues where no one listens to anyone, or a platform for communicating wishes, emotions and historical reflections on things that no longer exist.

If the determination for the political dialogue existed, there would be some evidence about it:
1) All interlocutors would have the knowledge about the Chapter 35 content
2) The platforms that inform and report on such a dialogue would have a detailed explanation of the Chapter 35
3) Institutions would have a clear plan for their role in the dialogue, defined by the Constitution, laws or agreements themselves.

For now, there is no evidence of such determination, and there are other methods which we have already seen being used instead of the dialogue, in various versions and with the name of the dialogue on the wrap of our good intentions.

The dialogue on Kosovo*, no matter how difficult it was for all the participants, witnesses, observers and interlocutors, has a good possibility in itself, the possibility for Serbia to give up the ethics of good intentions and begin building the ethics of responsibility in political and social processes.
This is not a process that will give us a sense of justice, however, it is irreplaceable for the construction of the rule of law in Serbia.

The great temptation of this process is that it must be learned how deep the gap between justice and the rule of law can be, and how much discipline and self-discipline is necessary for a real dialogue. 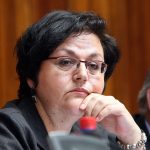