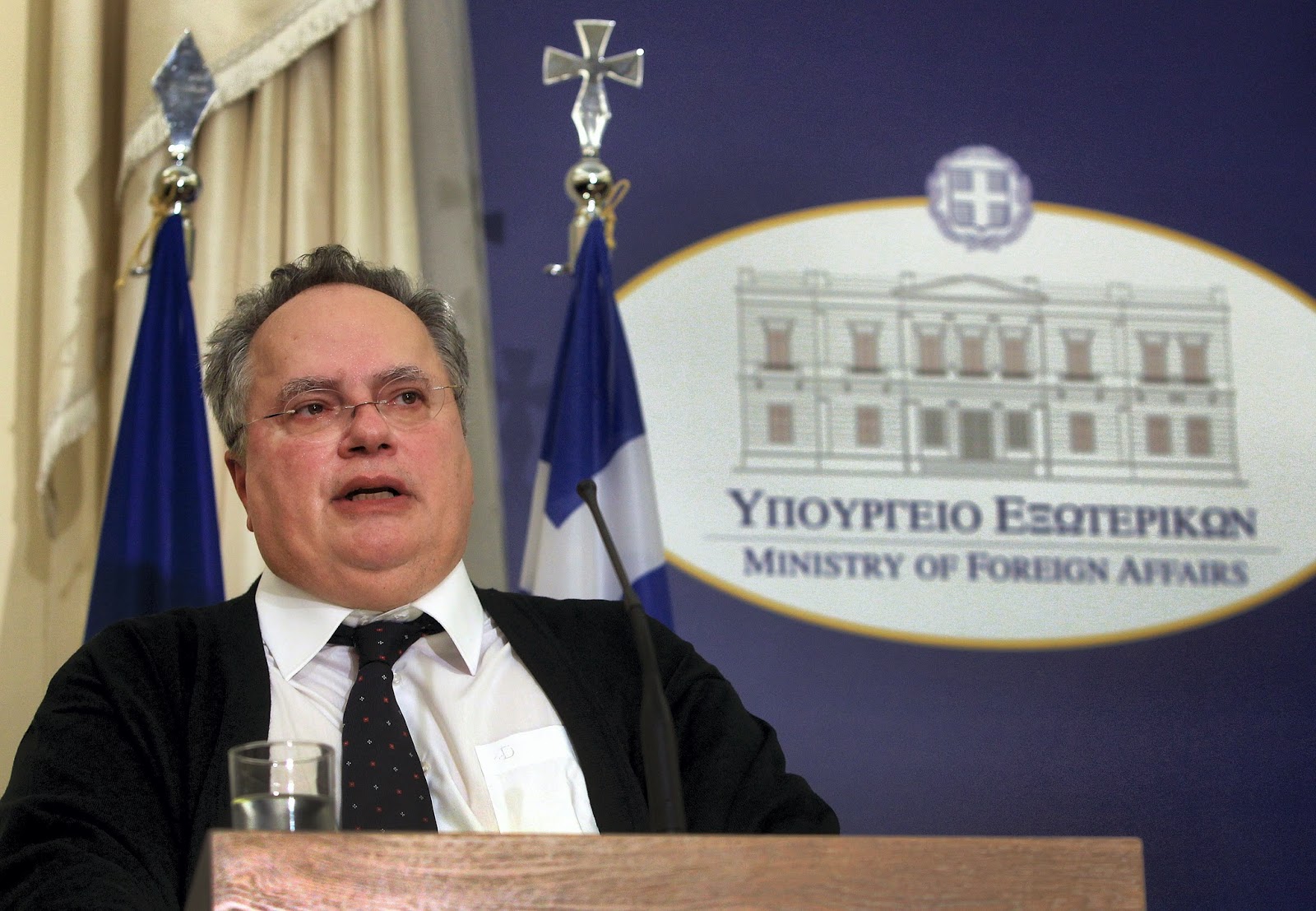 SKOPJE – Greece supports the Euro-Atlantic aspirations of the whole region, stressed the Greek Minister of Foreign Affairs, Nikos Kotzias, after the meeting with the Head of the Macedonian diplomacy, Nikola Dimitrov.

“We want to help the country and to pass on our experiences and weaknesses. The decisions from Bucharest have to be accomplished in order for the country to become a NATO member. We want our dear northern neighbour to be a part of the EU and NATO, but the conditions have to be fulfilled,” said Kotzias when he replied to a question whether Greece is ready to help Macedonia’s entrance into NATO and the EU.

He said that he is happy that Macedonia has overcome the crisis as they are overcoming the financial crisis.

Kotzias said that the entrance of the Western Balkans and Macedonia into NATO will contribute to the development of the whole region, the economic ties and for overcoming the problems with irredentism that are causing strenuous relations.

“In our hearts we have love, but love can sometimes be heavy. Let’s win over irredentism and let’s find the courage to solve the problems in order for the love to strengthen,” said Kotzias.

Minister Dimitrov said that he had a long and open conversation with his Greek colleague, but he has expressed hope that Greece will recognize the new reality and that he expects help and support on the road to NATO and the EU.

He said that they didn’t specifically speak about the name dispute, but the process of methods and the modality, which are a subject of interests and concerns of both sides and how they are perceiving the problem.

When asked whether the new government will work on the removal of the symbols that are causing negative emotions among the Greeks, Dimitrov said that he cannot state precisely what the next steps will be.

“We, as a Government and as a society, strive towards united Europe. We shouldn’t create a foreign and internal policy on basis of characters that are 2000 years old. We cannot change history but we can change the future. We shall remain on our obligations that we have assigned for with the temporary agreement,“ said Dimitrov, stating that this issue has been long time present and it cannot be solved quickly.