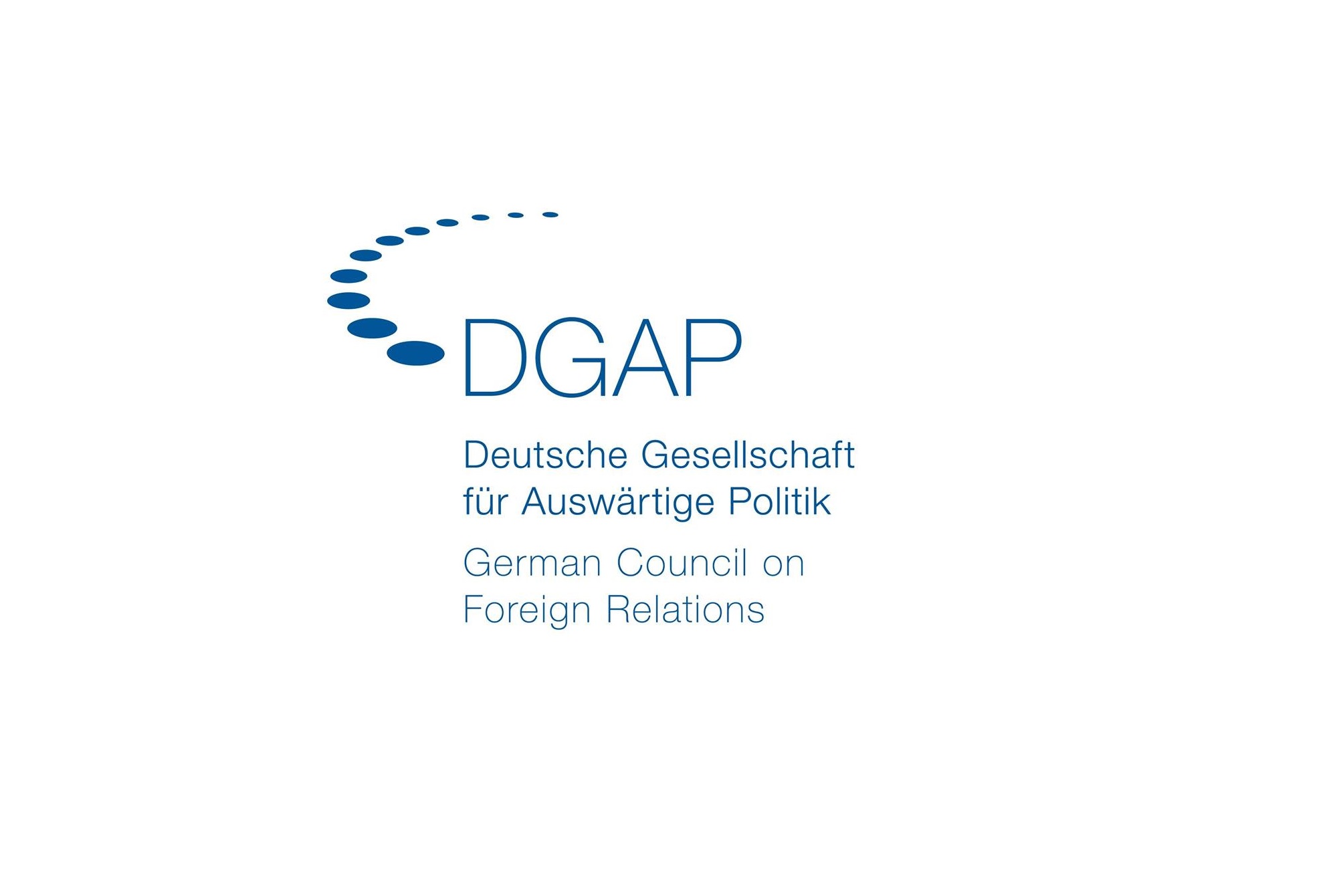 BERLIN – After a deep political crisis, Macedonia has a new government. How can the new government breathe new life into the country’s EU and NATO integration processes and can relations with Serbia and Albania be improved, will be discussed at the high-level event organised by The German Council on Foreign Relations (DGAP) on 6th of September in Berlin.

Aside from the topics regarding the bilateral relations, like signing the Treaty of Friendship with Bulgaria and possibility for an early deal with Greece, other topics will cover domestic front, with the biggest challenge of reinstalling democratic institutions and the rule of law. This includes pursuing ongoing criminal prosecution of corruption and correcting illegal surveillance practices that took hold during the nationalist VMRO-DPMNE party’s long period in power.

The Deputy Chairman of the European Stability Initiative (ESI) Kristof Bender will try to provide answers to these question, while the Chair of this discussion will be Milan Nič, Senior Fellow at the Robert Bosch Center for Central and Eastern Europe, Russia and Central Asia at DGAP.

Minister of Foreign Affairs of the Republic of Macedonia Nikola Dimitrov will address the audience.

What can Western Balkans learn from the past to build a better future?