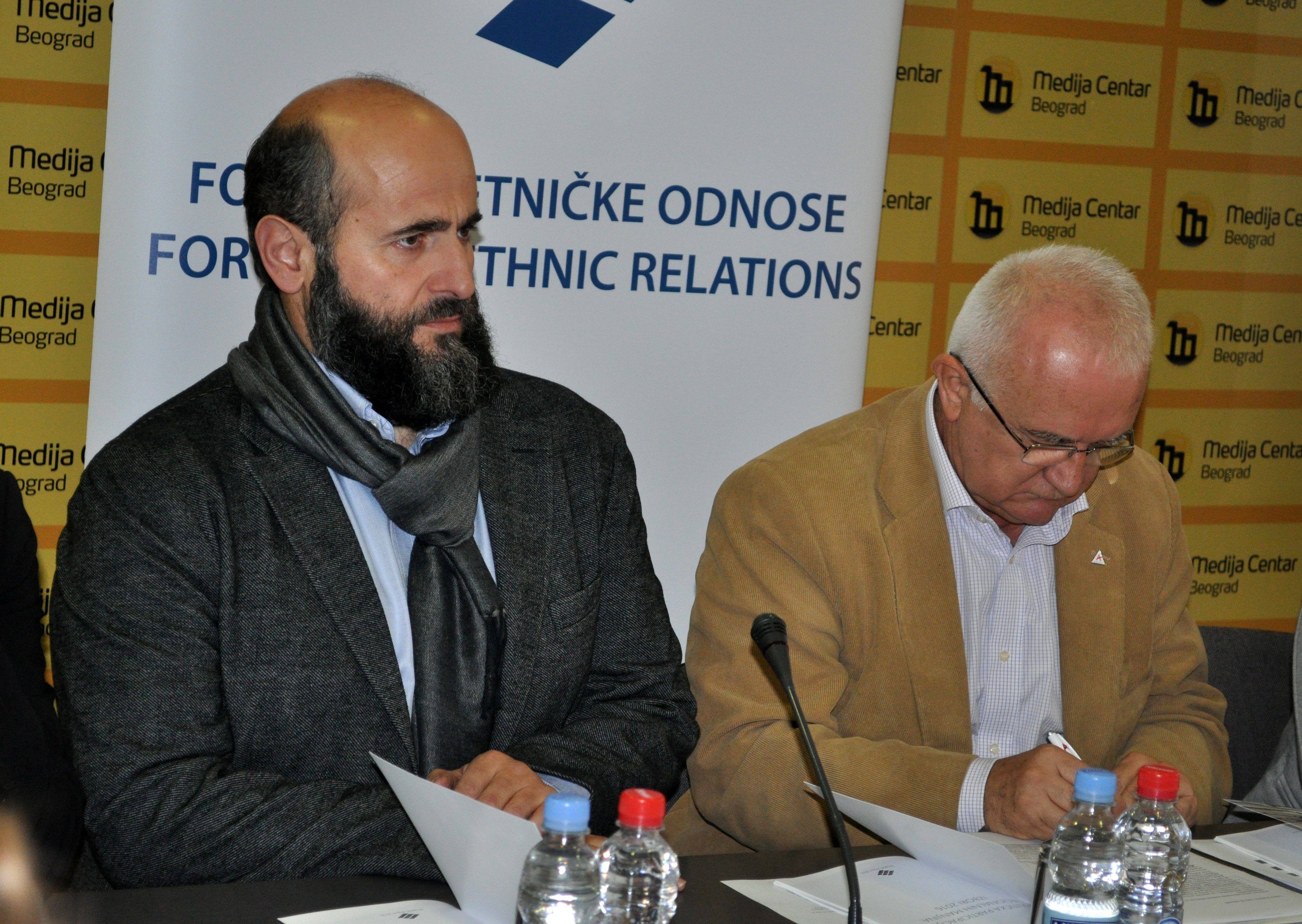 BRUSSELS – In a “letter from Sandžak,” Politico displays in detail the situation in Sandžak, a region in Serbia where the Muslims are an ethnic majority and whose ethnic composition significantly differs from the rest of the country.

As Politico emphasizes in the opening words, the fact that this area was not affected by civil war in the “gloomy nineties” does not mean that it does not carry the scars of that time. Namely, this predominantly Muslim region now extends in the two Western Balkans states, Serbia and Montenegro, and in the first one, as Politico points out, it is faced with several problems.

What the representatives of the Muslim majority point out is the feeling of being rejected. As one of them, thirty-one-year-old Dženan Hajrović, says to Politico “There was no conflict in this area, but if Novi Pazar is mentioned on the news, that is in a negative context. Sandžak is a black sheep of Serbia.” Nevertheless, the region is known for the constant aspiration to achieve autonomy, so the article reminds us of the unofficial referendum on independence held in October 1991, which was supported by more than 90% of the voters, but soon marked as unconstitutional by Serbia. Today, as a political analyst from Sarajevo, Srećko Latal, points out for Politico, “Any attempt of Sandžak to gain independence could have bloody accounts.” However, previously mentioned Hajrović, together with his fellow citizens, is working to change the perception of their city and community to which they belong, by painting the murals showing the heroes of their community, that is, ordinary people of today who are struggling for a better picture of their Novi Pazar. Thus, the young architect Tarik Brunčević, a returnee from Germany, stressed that in addition to many problems, such as a dysfunctional system and corruption, the battle to expose the real hero continues.

The mayor of Novi Pazar, Nihat Biševac, told Politico that “Novi Pazar was the center of trade routes until the fall of Yugoslavia, and then became a border area between Kosovo, Montenegro, Bosnia and Serbia.” In order to improve this situation and for the region make some progress, it is necessary that Sandžak becomes a cross-border region, like in the name of regionalization in the European Union, writes Politico. Thus, the path towards EU development funds should be facilitated. That could provide better chances for economic prosperity of this area, which is why this initiative was involved in the program platform of the Democratic Bosnian Union and its President Muamer Zukorlić on the parliamentary elections in Serbia in 2016. As Biševac stressed, Zukorlić, who supports Serbian President Aleksandar Vučić, is now involved in everything as a parliamentary representative. It remains to be seen whether Zukorlić’s participation in majority could bring the necessary investments to Sandžak, quotes Politico.

And even if it is the fact that there is a multi-ethnic coexistence between Bosniaks and Serbs for centuries in this geographical area, it still carries various problems, such as the acceptance of cultural differences and practices such as wearing a hijab. This Politico described through the testimony of young journalist Nusreta Hudović who says that “when I go to another city in Serbia with a hijab, they look me as if I am from Mars.“ The bad picture about the Bosniaks, reminds Politico, is encouraged by the information about dozens of people who went to fight in Syria, but also because of the fact that one of the main organizers of the attack on the US Embassy in 2011 was Mevlid Jašarević from Novi Pazar, also reminding that a significant number of Bosniaks from Novi Pazar participated in the civil war in the 1990s, although the war was not conducted on their terittory.

Unlike the old times that ordinary citizens are fond of remembering, as “the good Tito time that does not exist anymore,” the young Bosniaks look in a completely different direction. In accordance with the prominent religious feeling, their views and hopes are much more focused on Sarajevo and Istanbul than towards Belgrade. They also look favorably on refugees who mostly come from Muslim areas and take care of them as much as possible.

Nevertheless, Politico “Letter from Sandžak” concludes in a positive tone, citing the words of Hrmak Cemal: “Milošević wanted to split us, but he failed to do that. They wanted to incite disagreement here, but they failed. We do not even look at each other (the Serb and Bosniak side of the community) in this way. We live together. ”