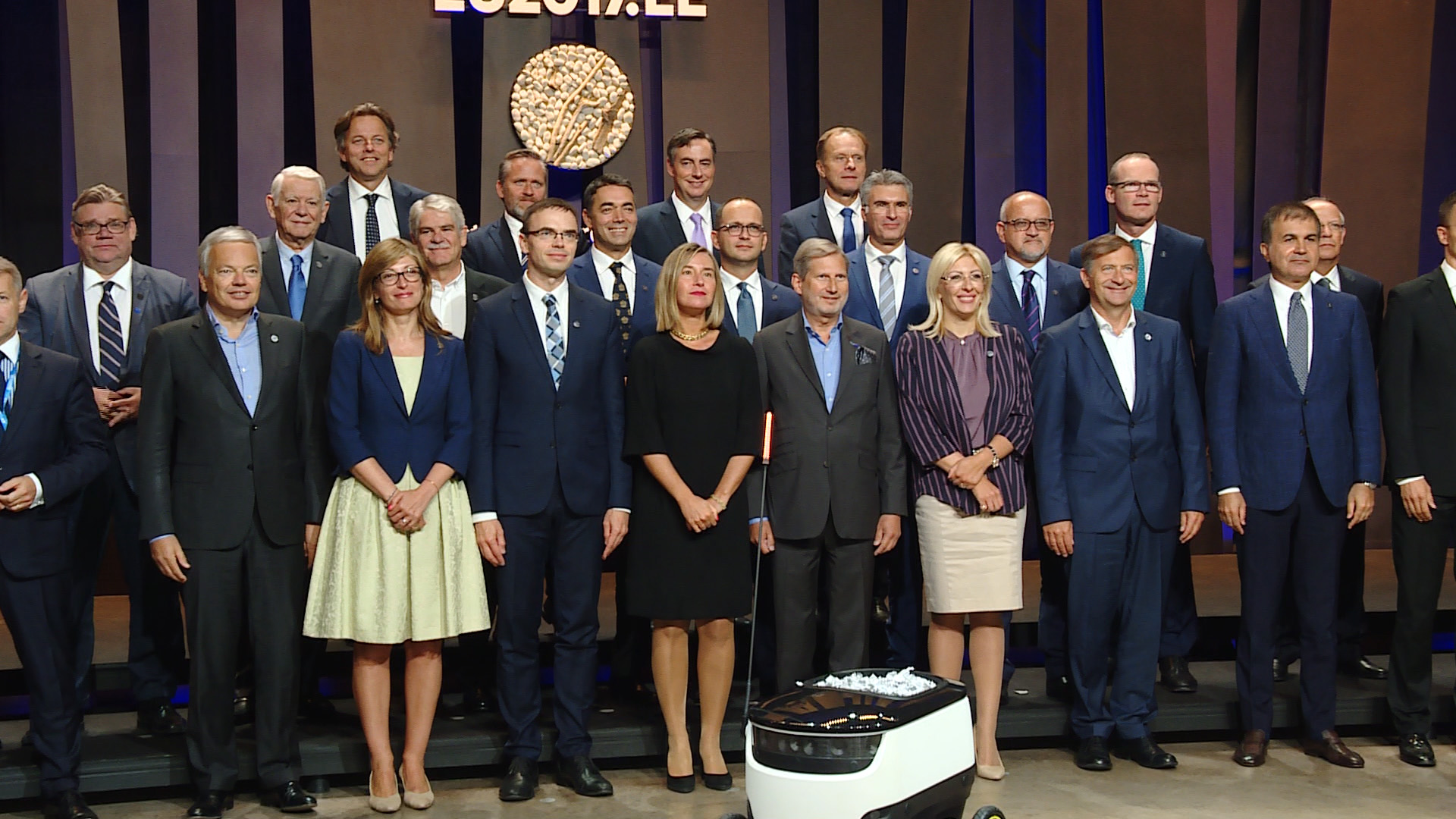 The head of Estonian diplomacy, who is chairing the Council of the European Union until the end of the year, Sven Mikser, announced the joint meeting of the ministers of the member states and the candidate countries to discuss the prevention of radicalization and the fight against radical extremism.

“This is an important topic for both member states and candidate countries. We will not deal directly with EU enlargement today, but this is a topic that is very important for the entire enlargement process” Mikser said at the start of the second day of an informal meeting.

“I think it is good to talk to candidate countries about radicalism and terrorism, because this is not only the problem for the member states but also for the candidate countries. Good cooperation and exchange of opinion is important for us and for our security”, Serbian minister of European integration Jadranka Joksimović said.

Foreign Minister of Albania, Ditmir Bushati, emphasized that in order to prevent the spread of extremist ideology, economic development and employment opportunities for young people should remain a top priority. In this context, he emphasized the need to narrow the gap in economic development between EU countries and our region also through financial instruments of the EU enlargement process.

Bled Strategic Forum: The Balkans is Europe – Europe is the Balkans