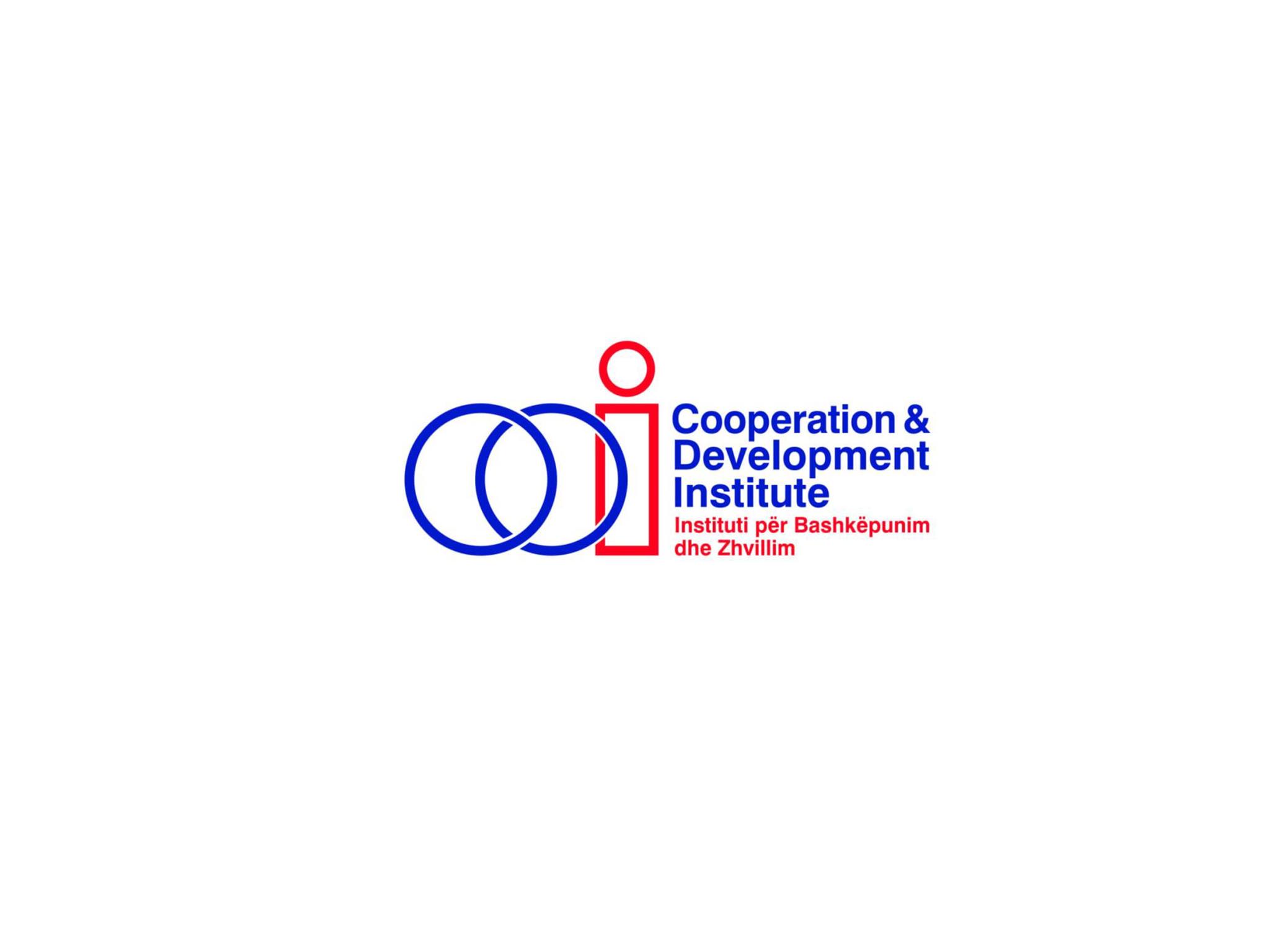 TIRANA – What opportunities and what challenges does the Berlin process carry in its current form, how does the Berlin process in its current approach intersect with the EU’s enlargement strategy and political agenda and what are the implications of the UK hosting the next Berlin Process summit in London in 2018, are some of the questions which will be discussed at the event “After the 2017 Western Balkans Summit of Trieste: what are the European perspectives of the region?“.

Four years ago, the Berlin process was launched to maintain the impetus of European integration in the region. The Summit of Trieste reconfirmed the EU’s commitment to support Western Balkan’s path into the EU. However, the implementation of previous commitments regarding by the EU on supporting WB6 on connectivity and growth, and by Western Balkans’ governments on keeping up the pace of reform, becomes ever more pressing.

How successful the Berlin process has been in maintaining the impetus of a slowed-down accession process, will be some of the topic to discuss at this panel which will take place at Tirana at Xheko Imperial on Tuesday, 19 September.

Panel members will be Tobias Flessenkemper, Senior Fellow and Balkans Project Director at Centre international de formation européenne (CIFE), Nice and University of Cologne, Florent Marciacq, Deputy Secretary General at Austro-French Centre for Rapprochement in Europe and associate researcher at the EuropeanGovernance Research Group at University of Luxembourg, Luisa Chiodi, Director of Osservatorio Balcani e Caucaso Transeuropa (OBCT) and Momčilo Radulović, President of the European Movement Montenegro, while the keynote speaker will be Sokol Dedja, Director of the Department for European Union at Ministry of Foreign Affairs of Albania.

The event is organised by the Cooperation and Developement institute, Centre International de Formation Européenne (CIFE), the Osservatorio Balcani Caucaso Transeuropa and the Austro-French Centre for Rapprochement in Europe (CFA/ÖFZ).

Meeting on the Establishment of the Digital Summit WB6 Steering Committee