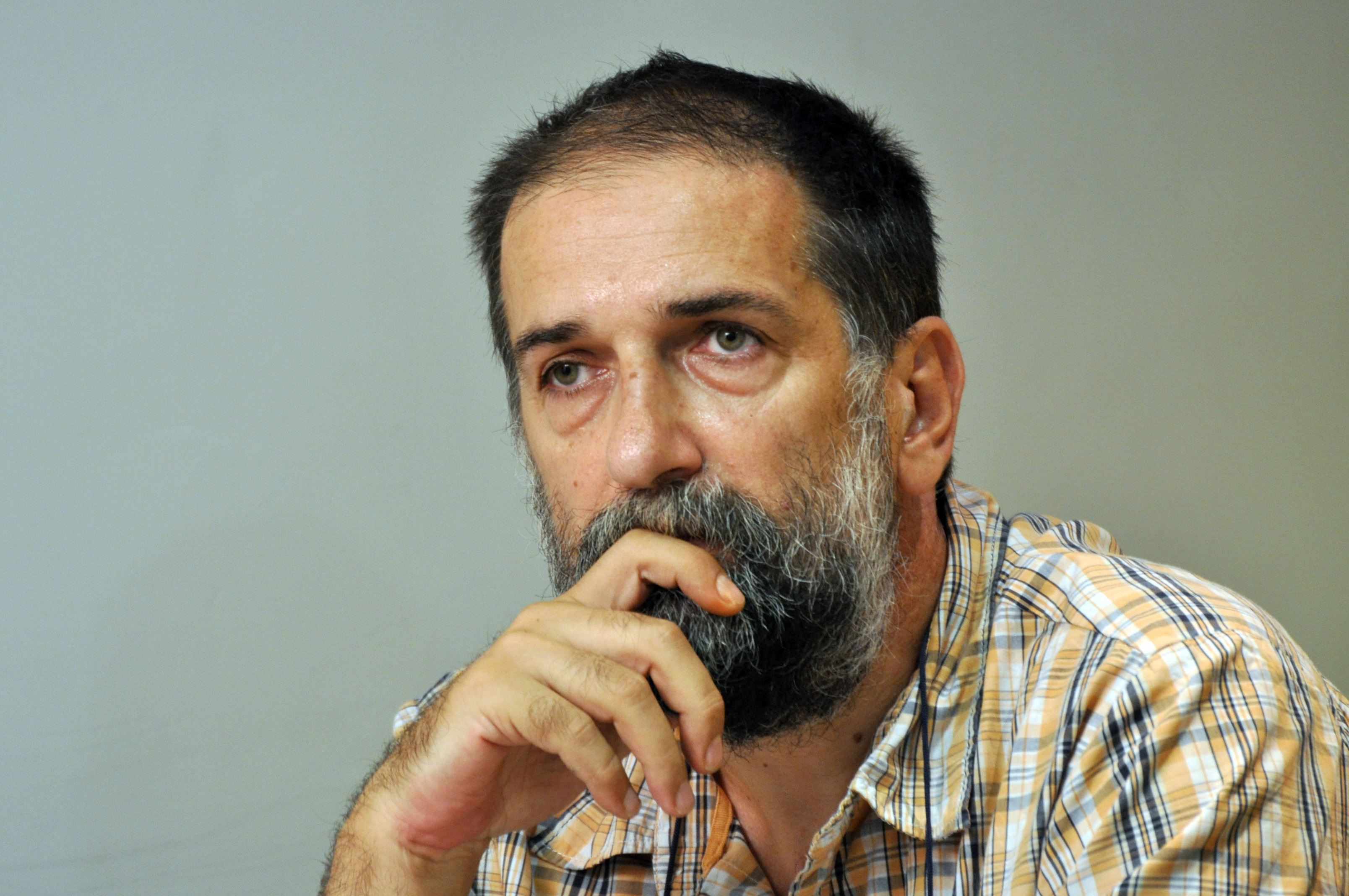 *Open letter by Editor-in-Chief and founder of the Serbian newspaper “Vranjske”, Vukašin Obradović, after being forced to close his newspaper.

Respectful colleagues, dear friends, after a lot of thinking, I have decided today to start a hunger strike.

This is my personal act and decision to try, one more time, actually the last time, to draw attention first and foremost to journalists, but to all citizens as well, to the pointless fight for the freedom of the media which we have been fighting for the last 30 years.

I do not want to sound pathetic but this is a move of a desperate man who does not see a different way to end his career as a journalist, and at the same time to keep at least a minimum of personal respect and dignity necessary to feel like a man, like a human being.

I cannot detach journalism and Vranjske from the rest of my life, and I simply do not want to turn my head the other way and to carry on, to peacefully walk over something for what I fought for all of this time, to the best of my abilities, knowledge, and faith, trying to – at least for a millimeter – move the boundaries of freedom and democracy, in Vranje, in Serbia.

I did not, unfortunately, have much success in it. Neither me nor you.

The time has come to face that fact.

I do not have any illusions that this act will change something in this miserable country deeply rooted in dishonour, immoralism, intellectual and professional prostitution.

I do not wish to play a hero either, because I am not, firstly because I am terrified about the future of my children, and yours as well. But, my even bigger fear is that there is no way for me to help them.

I am not seeking for anyone’s help, nor support. I will even consider those offers hypocritical. Because, when there was a time for it, all I found was closed doors.

I am just a desperate man, journalist, father and husband, powerless to face with reality on which we are trying to get used to, to live in.

Precisely because of this fear of sinking into that meaningless everyday life and to lose the only thing I have left – human and professional dignity – I have decided to take this step.

CSM to be formed in accordance with Brussels Agreement

Mandić: EU ambassadors have no understanding for the boycott 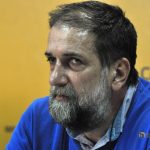 From 1989 to 1993, he was employed at “Politika Express”. After quitting because of a disagreement with editorial policy, at the end of 1994, he started “Vranjske”, a local weekly that until 2000 was the only independent media in southern Serbia. For the journalistic work he received the awards “Dusan Bogavac”, “Jug Grizelj” and “Stanislav Stasa Marinkovic”. He was president of the Independent Journalists Association of Serbia (NUNS) from 2010 to 2017.