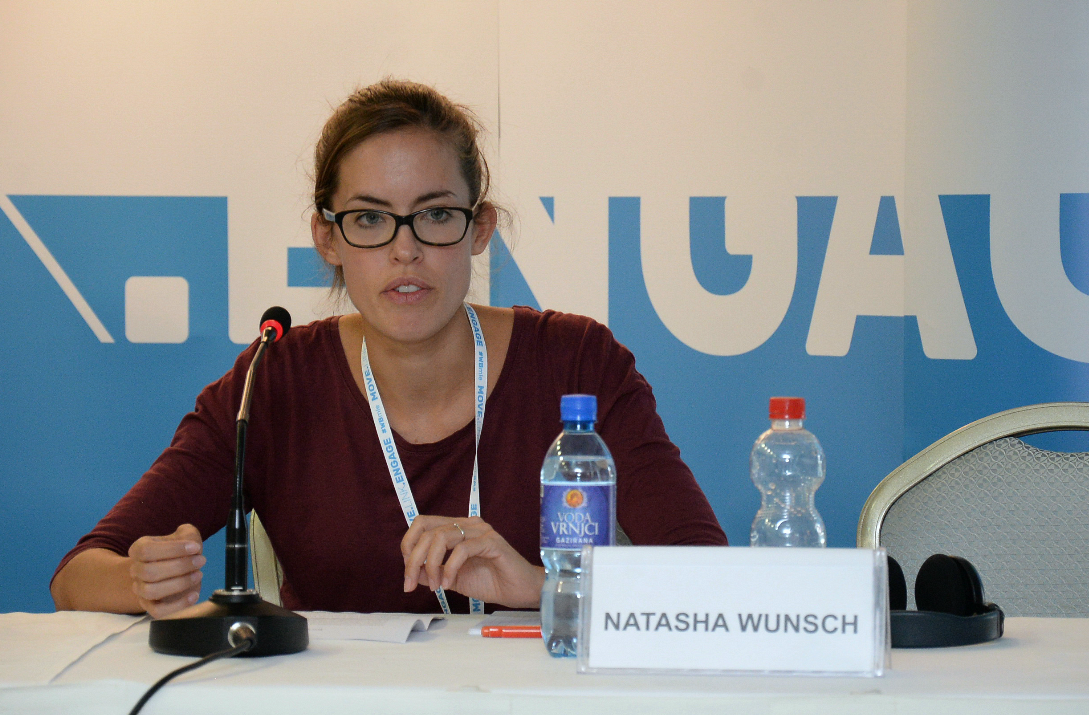 *This op-ed draws on remarks prepared by the author for the third Move.Link.Engage conference held on 18 and 19 September 2017 in Belgrade and organised by the Belgrade Open School and the Office for Cooperation with Civil Society of the Government of the Republic of Serbia.

Fostering civil society inclusion has been a declared aim of the EU accession process. This presentation takes stock of achievements, lessons learned and remaining obstacles to a productive involvement of civil society organisations in EU membership negotiations, and in the broader transformation of the Western Balkans region. Despite key successes for CSOs in the region, organisations continue to face substantial challenges in securing their place in the policy-making process.

On the positive side, it is obvious that civil society in the region, and in Serbia in particular, has come a long way since the issues of inclusiveness and participatory policy-making first entered the agenda in the 2000s.

There has been a formal recognition of the importance of civil society inclusion, at the national, regional and the EU levels. Regardless of issues of practical implementation and effective influence over the outcomes, the recognition of the formal value of involving civil society actors and the creation of specific institutional mechanisms to enable such involvement are a crucial step forwards for civil society actors across the region. Formal guidelines for consultations have been introduced at the national level, CSOs from the region regularly exchange with their local EU Delegation or even counterparts in Brussels about progress and shortcomings in their respective countries, and the Civil Society Forum has featured prominently in the Berlin Process. In essence, the discussion has shifted from why or whether to involve CSOs to debates on how to involve them.

Civil society actors have themselves devised innovative mechanisms for their involvement. In order to enhance the credibility of CSOs as valuable partners in policy-making, it is crucial for organisations not to wait for governments or EU officials to approach them with requests for input. And organisations have not failed to come up with their own ideas on formats for participation. Prior to the opening of membership negotiations with Serbia, one of the key demands by Serbian CSOs was the creation of an institutional mechanism for civil society input by the government. This demand was not met – instead, the government called for a self-organisation of the sector. Serbian CSOs have risen to this challenge and devised a range of solutions for their inclusion, ranging from more formal, broad mechanisms such as the National Convention on the EU to specific sectoral formats such as the prEUgovor monitoring coalition on rule of law issues or Coalition 27 on the environment. And as these formats become established, so do they become recognized both by the EU and by the government and its accession negotiation team.

There is increasing exchange between CSOs from different enlargement countries, including region-wide initiatives to hold governments accountable to their commitments under the EU accession process. One of the reasons why civil society actors were formally included in the Berlin Process is their ability to cooperate at the regional level, where political leaders often struggle to build constructive relationships. Besides sharing lessons learned and building trust, such regional initiatives are also pursuing very concrete goals related to policy-making and accession-related reforms. For instance, the WeBER Platform, coordinated by the European Policy Centre in Belgrade, works on public administration reform with member organisations in all six Western Balkan countries. The MERLIN project brings together the Belgrade Centre for Security Policy with partner organisations in Montenegro and Macedonia to develop a common framework for the assessment of progress on democracy and the rule of law and provide specific policy recommendations in these fields. Regional cooperation has therefore become more than a purpose in and of itself, and is allowing organisations to think beyond their national borders and to share best practices and strengthen their voice vis-à-vis national governments and the EU.

Despite these achievements, all is not rosy when it comes to the effective and fruitful inclusion of civil society actors in the EU integration process. On the contrary, a number of serious obstacles persist.

Access remains limited to a few large organisations in each field, and informality prevails in interactions with government officials. Despite the introduction of formal consultation procedures and mechanisms for inclusion, the most effective way to shape policies is still through informal contacts with government officials, a privilege that generally only the large, highly professional organisations enjoy. While there has been some outreach towards smaller, grassroot organisations in terms of funding, especially through regranting, they remain excluded from most formal policy-making settings. This runs counter the idea of inclusive policy-making that should allow precisely those organisations with strong ties to local populations to feed into policy debates.

CSOs still struggle to build stronger links with citizens. One of the hopes of a closer involvement of civil society organisations in the EU accession process was that they would serve as a connection between the abstract, elite-led negotiations and communicate their progress and concrete implications to the broader population. Yet, while there is growing awareness for the need for CSOs to engage with citizens more directly, the reality is still very much one of distinct arenas. This missing link both weakens the legitimacy with which CSOs can claim to represent popular concerns, and makes them vulnerable to the reproach of operating as agents of a foreign agenda that is still rather prominent in the region and regularly surfaces in the tabloid media.

Most worryingly, rather than progress, we recently see a shrinking space for civil society across the region. For quite a while, it looked as though CSOs were set on a steady path towards greater capacities, better possibilities for access, and timid, but growing willingness of government officials to seek external input into policy debates. In recent years, both in Serbia and in other countries of the region, there has been a backlash against civil society actors and a trend towards more hostile relations between state representatives and CSOs. This is all the more unfortunate given that the EU accession process has slowed down, and a close cooperation between civil society and government actors could have built a useful counterweight to the decreasing interest by Brussels in further enlargement.

On the whole, we see a mixed picture of successes and remaining obstacles. In order for changes adopted in the period leading up to EU accession to be sustainable, it is crucial for civil society actors to become an integral part in the policy-making process and to establish strong ties with the population to guard against any backsliding that may happen along the way or, possibly even more importantly, once the countries of the region have entered the EU.

In light of the deteriorating political climate and the rise of illiberal tendencies across the region, CSOs will not be able to face up to the challenge of closing public spaces alone. Instead, both EU officials and member state representatives should speak out more forcefully against negative trends in the openness of the policy-making process in candidate countries to ensure a continued reform efforts and to safeguard their own substantial investment in civil society actors as domestic agents of change in the enlargement region.

Corruption acceptable for a third of WB citizens, 70% don’t believe it can be reduced 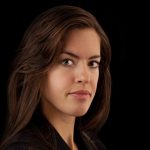 Postdoctoral Researcher at the Center for Comparative and International Studies of ETH Zurich. In her forthcoming book EU enlargement and civil society in the Western Balkans: from mobilisation to empowerment? (Palgrave Macmillan), she compares the involvement of CSOs working on the rule of law in the EU enlargement negotiations of Croatia, Montenegro, and Serbia.