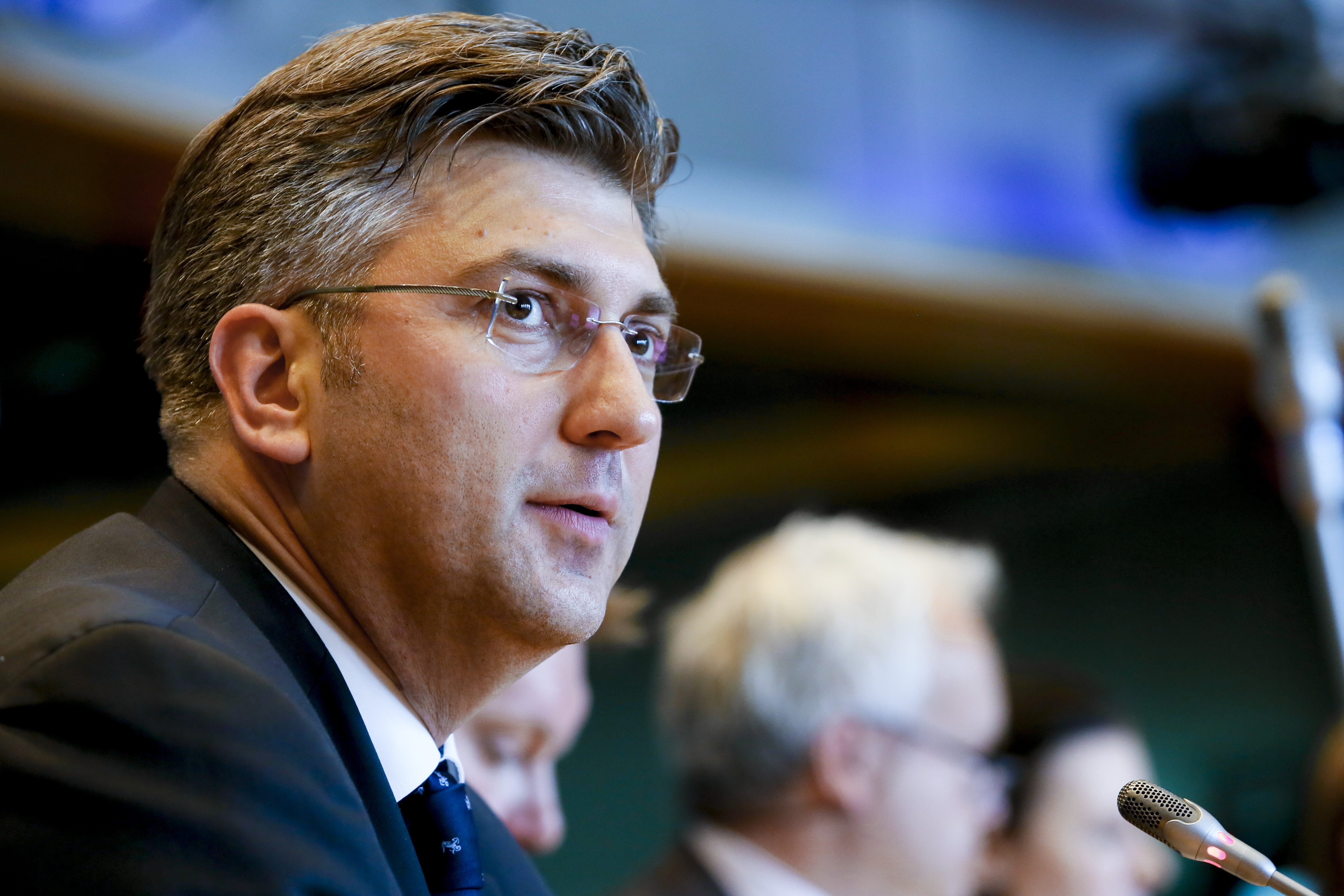 NEW YORK – Croatian Prime Minister Andrej Plenković reiterated, in New York, that Croatia wants to resolve the border dispute with Slovenia bilaterally and that it should go step by step, as well as there is no pressure from the European Union that Croatia should accept an arbitration judgment, which it does not recognize.

Plenković, who is taking part in the UN General Assembly session in New York, told reporters he will meet with Slovenian counterpart Miro Cerar to work on the preparation of Cerar’s visit to Zagreb, which he is due to arrive next week, Hina reports.

Asked to comment on what Cerar expects from the European Union to convince Croatia to accept the decision of the arbitral tribunal, which Croatia does not recognize, Plenković said that there are no such assurances.

“There are very clear positions of Croatia and Slovenia. I have said many times that the border issue is a matter that is settled bilaterally, on the basis of international law. Croatia went to arbitration in good faith, compromised on the Slovenian side, the decision of the Croatian Parliament is clear, “Plenkovic said.

And on the basis of consultations with parliamentary parties, he said, it is quite clear that all political actors in Croatia want to resolve the border issue both on land and in the sea, and that they want to do so through a bilateral agreement.

Blinken: Kosovo should engage in dialogue with Serbia without delay

Weber: Macedonian name dispute has to be solved

Opposition politician arrested in Montenegro for refusing to witness, EU calls on restraint