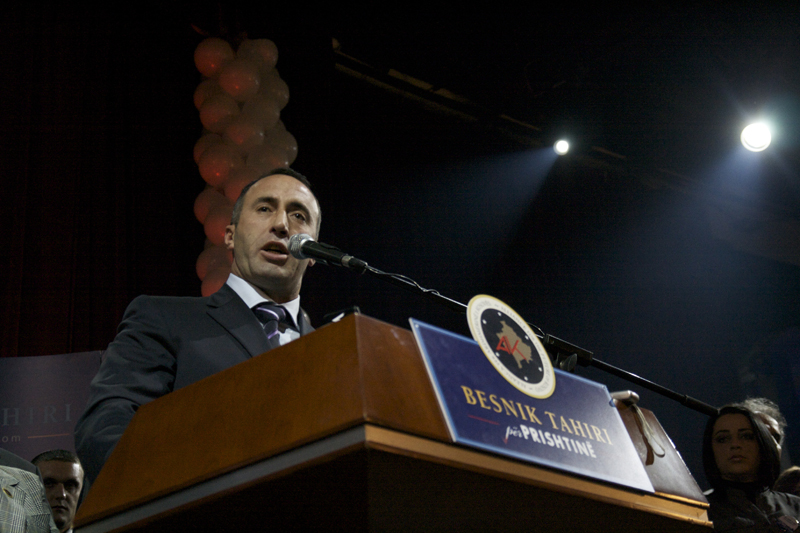 The move came after Deputy PM and FM Behgjet Pacolli said earlier in the day Pristina did not have enough votes to be admitted to Interpol.

As PM of Kosovo, today I decided in favour of postponing the vote on Kosovo’s application for Interpol membership at the organisation’s upcoming meeting, Haradinaj said in an official statement.

A debate on Kosovo’s membership bid – submitted by Pristina in 2016 – was scheduled for the September 26 Interpol General Assembly meeting in China, but has now been postponed for a second time.

Hahn to Zaev: Continue to work democratically on commenced reforms

Kurti: We will not rush with nominating a candidate for the PM, our priority is the pandemic