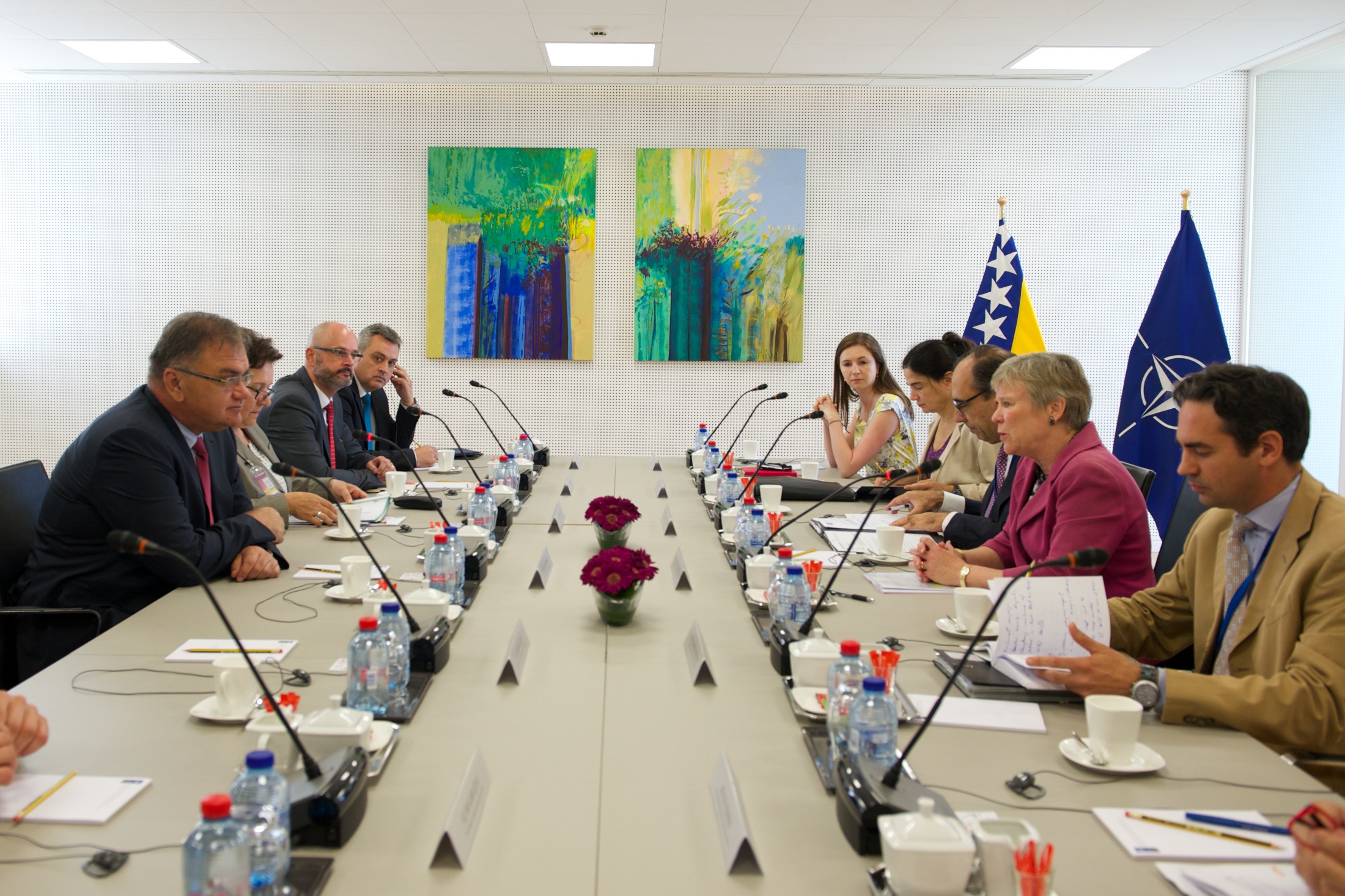 TUZLA – Tuzla Canton will be the host of a NATO exercise to manage the consequences of the crisis situation called ‘Bosnia and Herzegovina 2017“, starting tomorrow.

This is the seventieth field exercise that was conducted by the Euro-Atlantic Disaster Response Coordination Centre (EADRCC) since 2000 and it is hosted for the first time by Bosnia and Herzegovina.

Fena states that around 1,400 participants from 34 NATO and allied partner countries, together with Serbia and Montenegro will participate in the exercise and this is the largest exercise held by NATO so far.

„This is an opportunity to learn about new ways of fighting disasters, as well as ways to eliminate the consequences of natural disasters, and to practice technical achievements in these areas and so that we could gain new skills and knowledge,“ explained Minister of Security of Bosnia and Herzegovina Dragan Mektić.

He said that in the case of natural disasters, if the intervention is quick and timely, there is a greater possibility of saving people and goods, and therefore the training of timely reactions is of paramount importance.

He particularly praised the fact that the exercise will be attended by representatives from Serbia, who will be hosting the exercise next year as well as Croatia, stressing that in the case of disasters, the neighbouring countries can first come to the aid, reports Fena.

Mektić added that the exercise was organized within the NATO Partnership for Peace program.