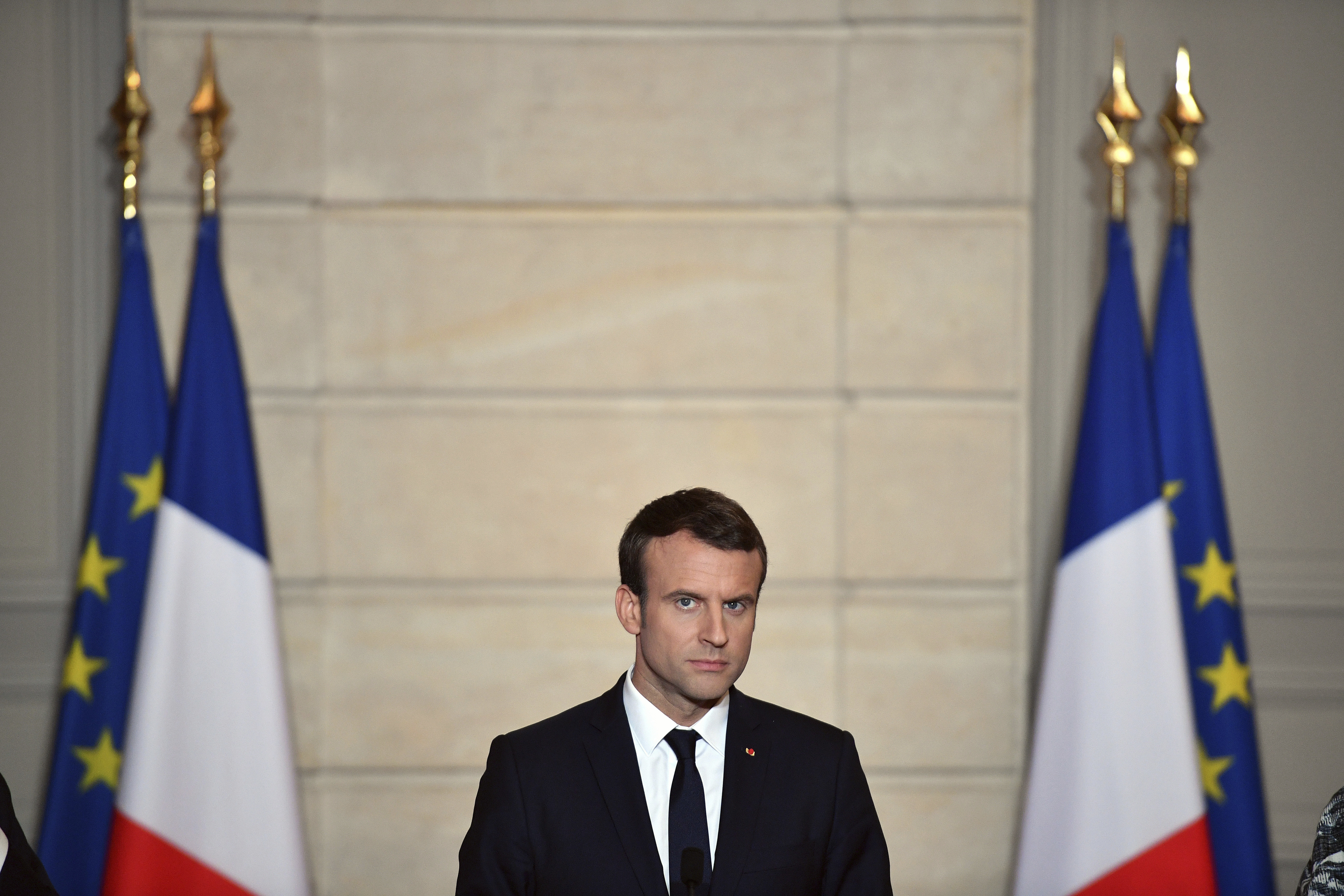 PARIS – French President Emanuel Macron will announce tomorrow proposals for reform of the European Union and the strengthening of monetary union, announced today in his cabinet, saying that these issues should be taken into account during the talks on the formation of the new German governments.

Macron, who was elected as a new French president in May, plans to present proposals on a new stage in European integration, Reuters reports.

An unnamed official in his cabinet said the 39-year-old president believes a joint budget for the eurozone would be necessary.

His planned announcement about Europe will come after yesterday’s elections in Germany in which Chancellor Angela Merkel and her party have won, but will now have to negotiate with other parties to form a coalition government, the British agency concludes.