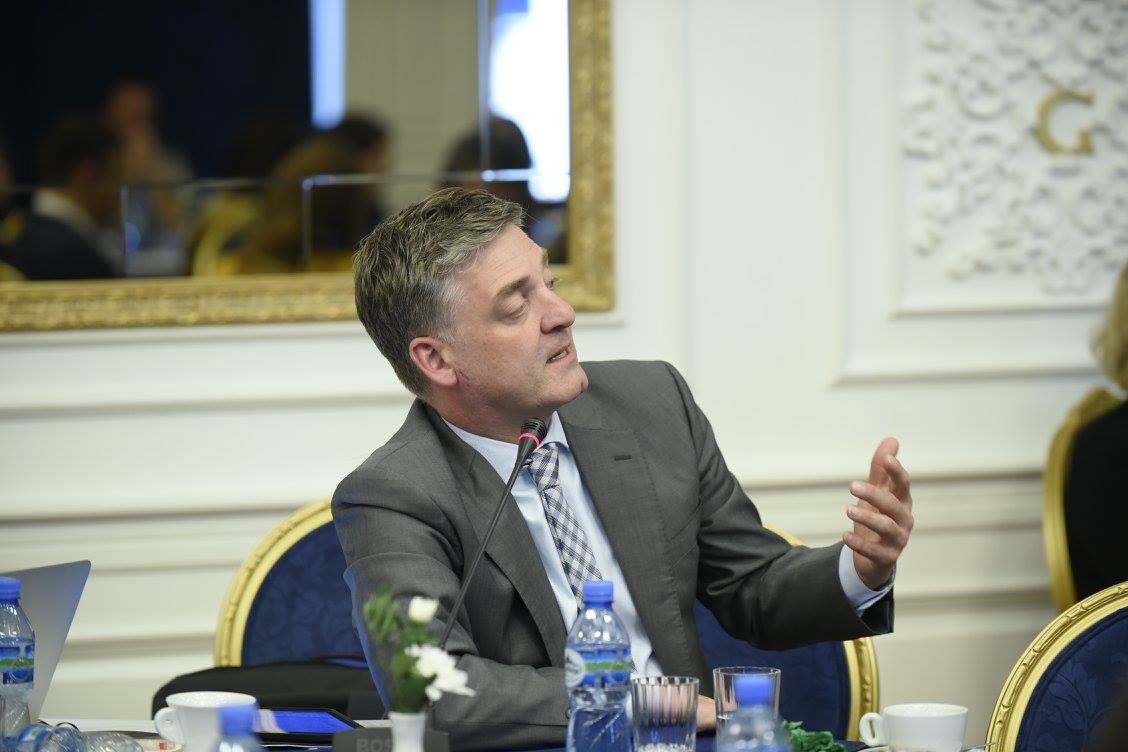 Two days after the German parliamentary elections, in which Angela Merkel’s CDU won the most votes, but will have to form a coalition with either the second-placed socialist SPD or the smaller Liberals and Greens, the questions remains how will the election results affect the European Union and the prospect on European enlargement in particular.

According to Tobias Flessenkemper, Senior Fellow & Balkans Project Director at The Centre international de formation européenne (CIFE) and member of the Balkans in Europe Policy Advisory Group (BiEPAG), “European questions, even less the Balkans, have hardly played a role during the campaign.”

“The election was decided on two subjects mainly: firstly, public perception of the migration and refugee challenge and the position of Ms Merkel in 2015, and, secondly, the future of the German welfare state and “social justice”.”

According to Flessenkemper, “not even Trump’s presidency, Brexit or Macron’s election could substantially change the themes. Also important was the fact that the last parliament with a crushing majority of the government was not a place of controversy despite the dramatic changes in and around Germany.”

Flessenkemper believes that the “non-parliamentary opposition of AfD and Liberals have hence won”, and that the “possible coalition led by Merkel with liberals and greens is not bad news for EU enlargement.”

“Both smaller parties are largely pro-EU”, according to Flessenkemper. “The greens have always been very interested in and supportive of the Balkans. They might even have the Foreign Ministry with Cem Özdemir. However, the negotiations for a new government risk being long and in the meantime elections in Austria in October might change the overall dynamics.”

EU-Serbia SAPC: There should be more progress in terms of rule of law and media freedom