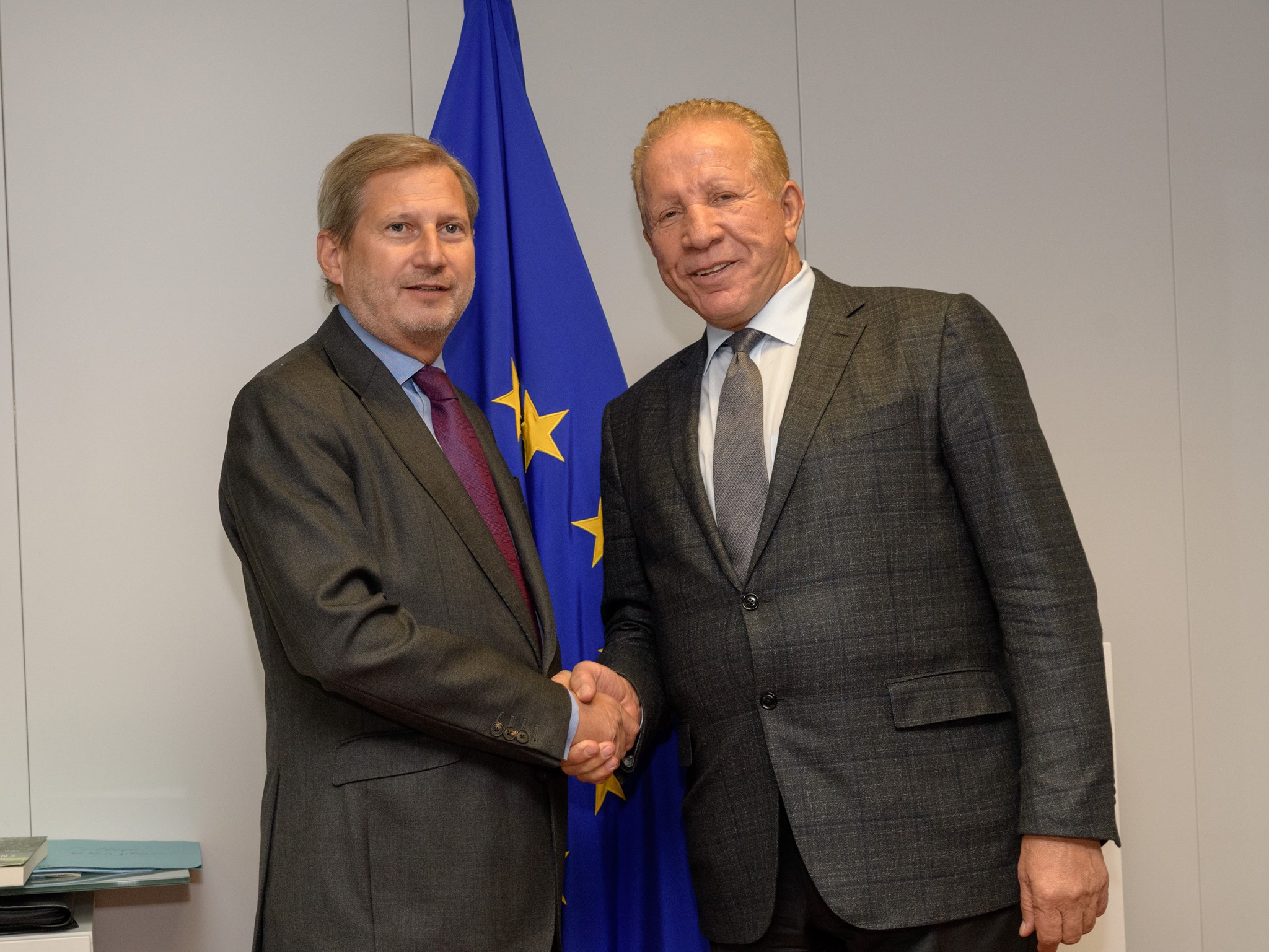 BRUSSELS – Kosovo Foreign Minister Behgjet Pacolli said today in Brussels that demarcation with Montenegro can not be achieved in the upcoming period, reported Tanjug.

At the same time EU High Representative Federica Mogherini has called on Kosovo to fulfill conditions for visa liberalization, including demarcation.

Mogherini and Pacolli spoke in Brussels about Kosovo’s European integration, visa liberalization and dialogue between Belgrade and Pristina.

“The High Representative pointed out that with the new government, Kosovo is able to progress in fulfilling the two remaining conditions for visa liberalization, namely the ratification of the agreement on the demarcation of the border with Montenegro and progress in the fight against organized crime and corruption,” it is stressed in the statement from the Cabinet of the Federica Mogherini.

She also reiterated strong personal commitment to the European perspective of the entire region of the Western Balkans in order “to achieve progress by the end of her mandate, irreversible for all six partners”.

After a meeting with the EU High Representative, the head of Kosovo’s diplomacy said that he told his interlocutors in Brussels that in the upcoming period there will be no demarcation with Montenegro.

“We are at the moment facing the challenge that we have to overcome and find a new way out. I see that there is a space to work on a new alternatives, but to avoid demarcation. We know that we have to wipe out the issue of demarcation at some point, but we can not we need to find an adequate moment, “Pacoli said in Brussels.

Pacolli also have a meeting with European Parliament MP Tanja Fajon today in Brussels with whom he discussed about visa liberalization and priorities of the new government, the Pristina newspaper Gazeta Metro.

“My goal is to improve Kosovo’s cooperation with the region, and especially with Serbia,” Pacolli told in a statement for Tanjug.

Pacoli is the first member of the new Kosovo government that met with EU officials in Brussels, and after talks with the commissioner for enlargement negotiations, Johannes Hahn said he was optimistic about the continuation of the dialogue with Belgrade.

Kosovo is the only territory in the Western Balkans whose citizens still need visas to enter the Schengen area.