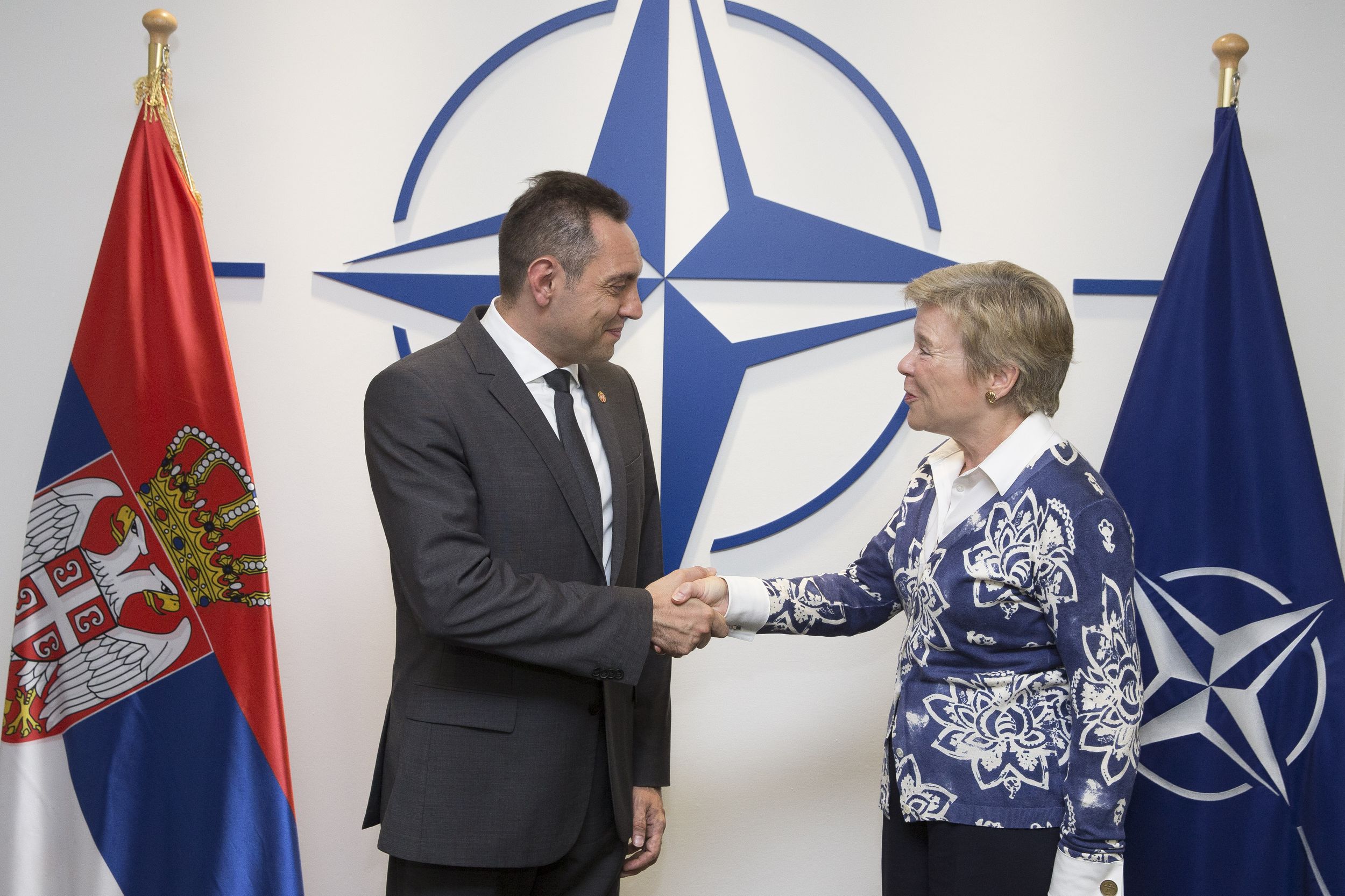 Next year, NATO and its partners could hold the exercises in Serbia, similar to the ones recently held in Tuzla, Bosnia and Herzegovina, reported the Serbian daily “Blic”. As the daily reports, this story is already circulating among NATO officials, and it was suggested that a suitable location in Serbia is already being sought for the needs of the exercises. According to “Blic”, the proximity of Belgrade is mentioned as one of the possible options.

Tomorrow will be the last day of the annual security exercise mentioned in the article. The 17th EADRCC consequence management field exercise, called “BOSNA I HERCEGOVINA 2017”, were jointly organized by the Euro-Atlantic Disaster Response Coordination Centre (EADRCC) and the Ministry of the Security of Bosnia and Herzegovina.

The exercise is a test of international cooperation and interoperability in disaster response, including water rescue and chemical, biological, radiological and nuclear (CBRN) detection, protection and decontamination.

The activities on the ground were based on a scenario that included floods, an earthquake, landslides and chemical incidents affecting the population and critical infrastructure in Tuzla canton. Around 1400 participants from 34 NATO, allied partner countries, and several international and non-governmental organizations including Serbia, participated in the exercise, which was largest in terms of counties involved held by NATO so far.

“Blic” also stated that the idea of holding NATO exercises in Serbia began at the time when Serbian President Aleksandar Vučić had a meeting with NATO officials. No official confirmation has been issued thus far. In preparations for EADRCC, Minister of Security of Bosnia and Herzegovina Dragan Mektić praised the fact that the exercise will be attended by representatives from Serbia, who will be hosting the exercise next year, as well as Croatia, stressing that in the case of disasters, the neighbouring countries can first come to the aid, FENA news agency reported.

Pacolli in Brussels: Demarcation can not be achieved soon

Russia, North Kosovo and Kosovo Serbs: What are the connections?