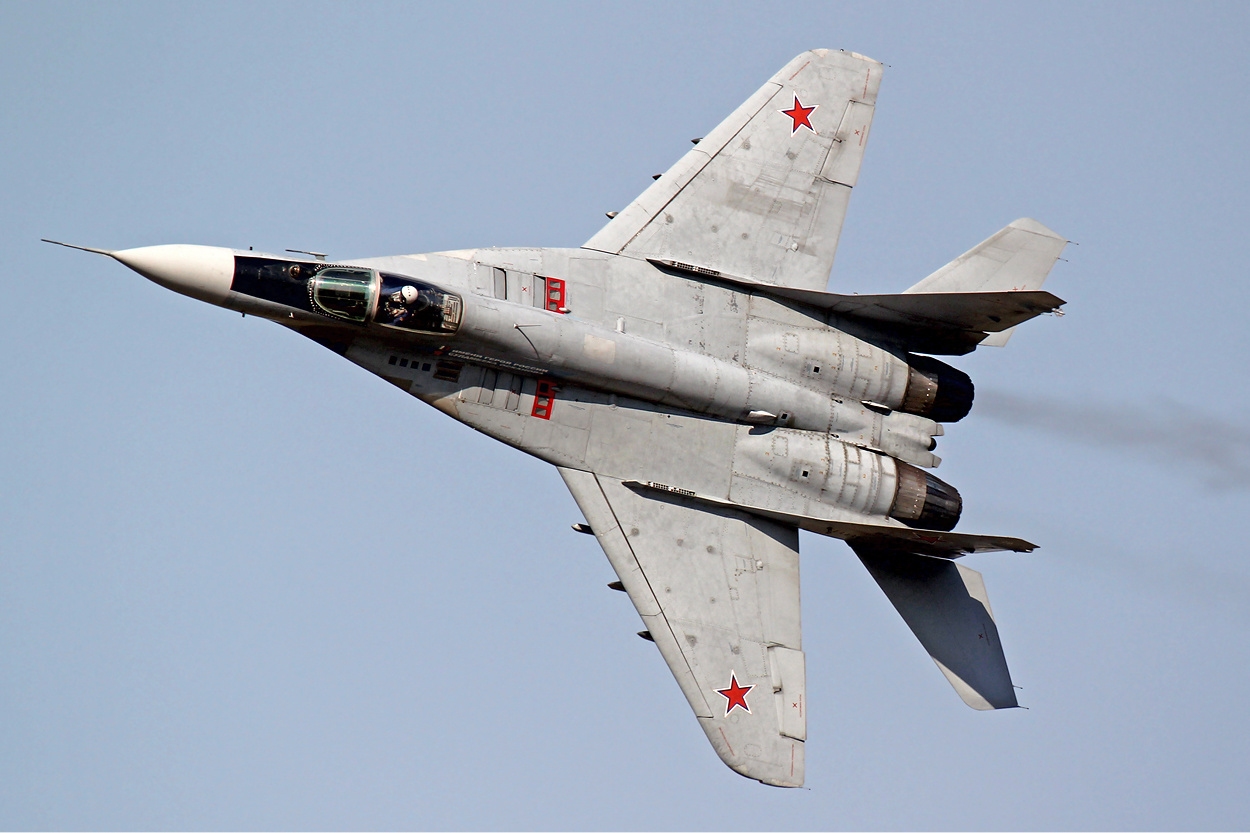 On Monday 2 October, the first two “MiG-29” aircraft fighters arrived in Serbia after almost a year since former Prime Minister and current President Aleksandar Vučić, announced after his visit to Russia that Serbia will procure six of these aircraft. Other four “MiG-29” will arrive from Russia until the end of this week, officials said.

Procurement of six “MiG-29” with which Serbia will renew military aviation, has been done under the veil of secrecy of the authorities. In the public it was not possible to hear nothing about this procurement, not even when purchase agreement was signed or which are the contract terms and regulations. This military-technical agreement between Serbia and the Russian Federation will cost Serbia estimated 185 million euros.

Serbian authorities have not published this agreement because of its confidentiality data, so it is not clear what does this agreement include, but more importantly, what are Serbian citizens actually paying. As assistant to the Minister of Defence said in March this year, this arrangement includes modernization which will increase the capability of the whole squadron of 10 aircraft, but also provide modern air force weapons and maintenance equipment.

It should be mentioned that these “MiG-29s” even after the predicted repair cannot be used for more than 10 years, so the question is what is the plan of authorities after that period and is it sensible to pay 185 million euros for this repair. Another question is what are the perceived security threats and challenges that Serbia has to deal with.  It is now almost the end of 2017, but the last National security strategy was issued in 2009, which implies that Serbia today does not have a clear strategy and plan what are the security threats that the government has to face.

Besides the absence of a new National security strategy, Serbia has never defined its national and foreign policy interests and goals in some kind of written strategy that would be adopted by National Assembly. It is the reason why politicians do not take any responsibility for orientation of foreign policy. Even though Serbia is military neutral, this procurement of “MiG-29” and their promotion that will be held on October 20th in Belgrade in presence of Minister of defense of Russian Federation and Serbian top officials will not pass unnoticed by EU officials, especially in the context of chapter 31 (referring to the Common Foreign and Security Policy).

In the end, this acquisition is primarily a media spectacle for domestic public and possibility for part of political elites in Serbia to bring it to the fore, in spite of stronger cooperation between Serbian military forces and NATO and more donations of NATO to the Serbian defense system.