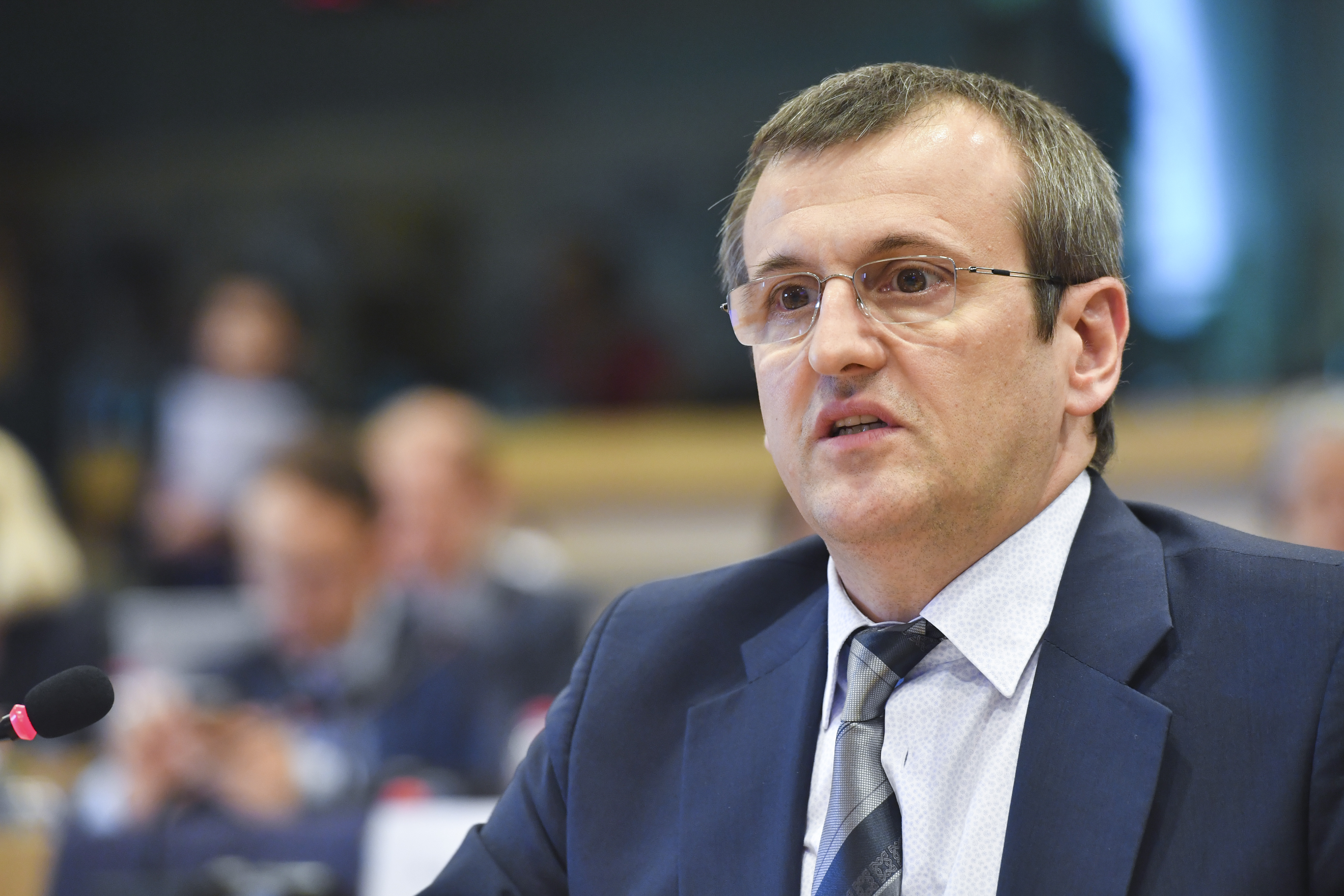 A little over a year ago, on 20th of September 2016, the Council of the European Union accepted Bosnia and Herzegovina’s application for EU membership and tasked the European Commission to prepare an opinion on this application. It was a period of optimism, as this decision followed a number of positive steps taken by the authorities. This seemed to indicate that the country is back on track regarding EU integration, after a long stalemate broken by the adoption of a “renewed EU approach” back in December 2014.

Today, there are hardly any reasons to remain optimistic regarding BiH’s European path. No serious progress has been made in the fight against the corruption that plagues the country. The rule of law remains problematic and the judicial system, as well as the public administration are in dire need for reforms. The implementation of the reforms contained in the Reform Agenda, agreed by all political forces in the country, and which represents the backbone of the new EU approach, is painfully slow. This is no secret for anybody, and certainly not for BiH’s citizens who have decided to “vote with their feet”. According to data from the World Bank, the number of people from BiH who live abroad is 44.5 per cent of the country’s overall population, which puts it in 16th place in the world for the emigration rate.

When it comes to answering the European Commission Questionnaire, which was supposed to be done swiftly, in order to enable BiH to get candidate country status by the end of this year – a self-imposed deadline of the authorities – we are certainly not there yet. Deadlines keep being set, then pushed back, with the additional complication of a rather embarrassing translation problem. The latest talk is that the answers will be sent to the Commission by the end of the year, which will represent a considerable delay for the country’s ambitions of getting candidate country status and will certainly take its toll on the credibility of BiH as potential candidate.

Furthermore, although general elections will only take place in BiH in October 2018, the electoral campaign has unofficially already started since March of this year. That is more than 18 months before, which is a record even by local standards. Once again, everything is being politicized, and everything risks being blocked. Tensions and divisions, often along ethnic lines, have become once more the rule of the political game in BiH. The coalition in place at state level rests on shaky legs, making it virtually impossible to agree on any major reforms. The same applies to the Federation, while in the other entity, tensions between the opposition and the increasingly authoritarian SNSD have reached an all-time high, against the backdrop of deteriorating economic and social conditions.

A perfect illustration of what is currently going wrong for BiH in matters of EU integration is the stalemate regarding the adoption of the Rules of Procedure for the joint parliamentary body that should have been established 2 years ago, following the entry into force of the Stabilisation and Association Agreement. BiH is today the only enlargement country that does not have this tool of enhanced parliamentary cooperation and this is due to the insistence of delegation from BiH to introduce ethnic voting in the European Parliament. A proposal for compromise coming from Brussels was rejected a couple of weeks ago through a vote in the Parliamentary Assembly of BiH. Sadly, rather than reflecting on how to advance cooperation with the EU’s elected representatives, debates in the parliament in Sarajevo concentrated once again on how to block decisions in order to preserve the interests of particular communities within BiH.

Old habits die hard, particularly in politics. And the complex political set-up of the country, as well as the difficult recent past and the painful legacy of conflict are certainly posing an enduring challenge for BiH. But for me, the whole situation prevailing currently in BiH and in particular the state of its European integration, is first and foremost a matter of political responsibility of the authorities and the whole political class. There comes a time when looking for short term political gains is no longer acceptable, nor justifiable to the citizens who expect concrete answers to their real problems. There comes a time when the blame game has to stop, as well as the political in-fighting that in BiH serves as a substitute for vision for the future.

It is high time politicians in BiH live up to their role and take the responsibility of their European integration process very seriously. Cooperating for a common goal, and not blocking, is the responsible way of acting. It is often said, by analysts and politicians alike, that the problem is the lack of a common vision for the future for all communities and citizens in the country. I would beg to differ. Such a vision exists, it comes from the will to join the European Union, which nobody seriously denies in the country.  All is needed then is to work seriously and responsibly towards realizing this vision. Put Europe first! Otherwise, nothing good will come for BiH in the foreseeable future.

Kotzias: Talks on name dispute are not talks about identity 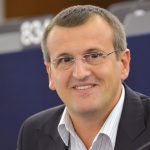