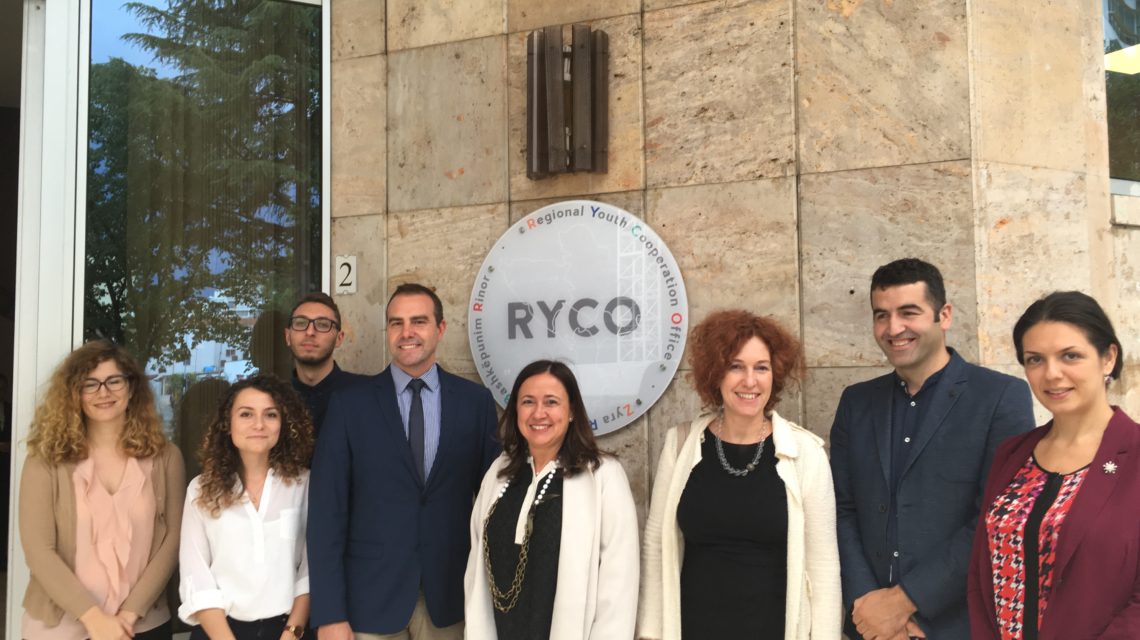 Blanuša thanked the EU officials for the support which was provided by the EU during the process of establishing of RYCO and informed them on the ongoing processes regarding the administrative establishing of the institutions. Moreover, he presented the current challenges for these processes and assured them that all capacities are invested in order to meet the expected results.
Ruiz-Calavera stressed that RYCO has a significant added value to the intra-Balkan mobility of the youth and that the institution has a fundamental role in building a better future for youth of the Western Balkans. She pointed out that all the vectors of inter-cultural exchange, such as education, sport and culture, should be used to bridge differences in the region and foster reconciliation between the societies of the Western Balkans.

Ruiz-Calavera concluded that RYCO, as a valuable partner, will be included in all youth-related activities of the European Union in the region.