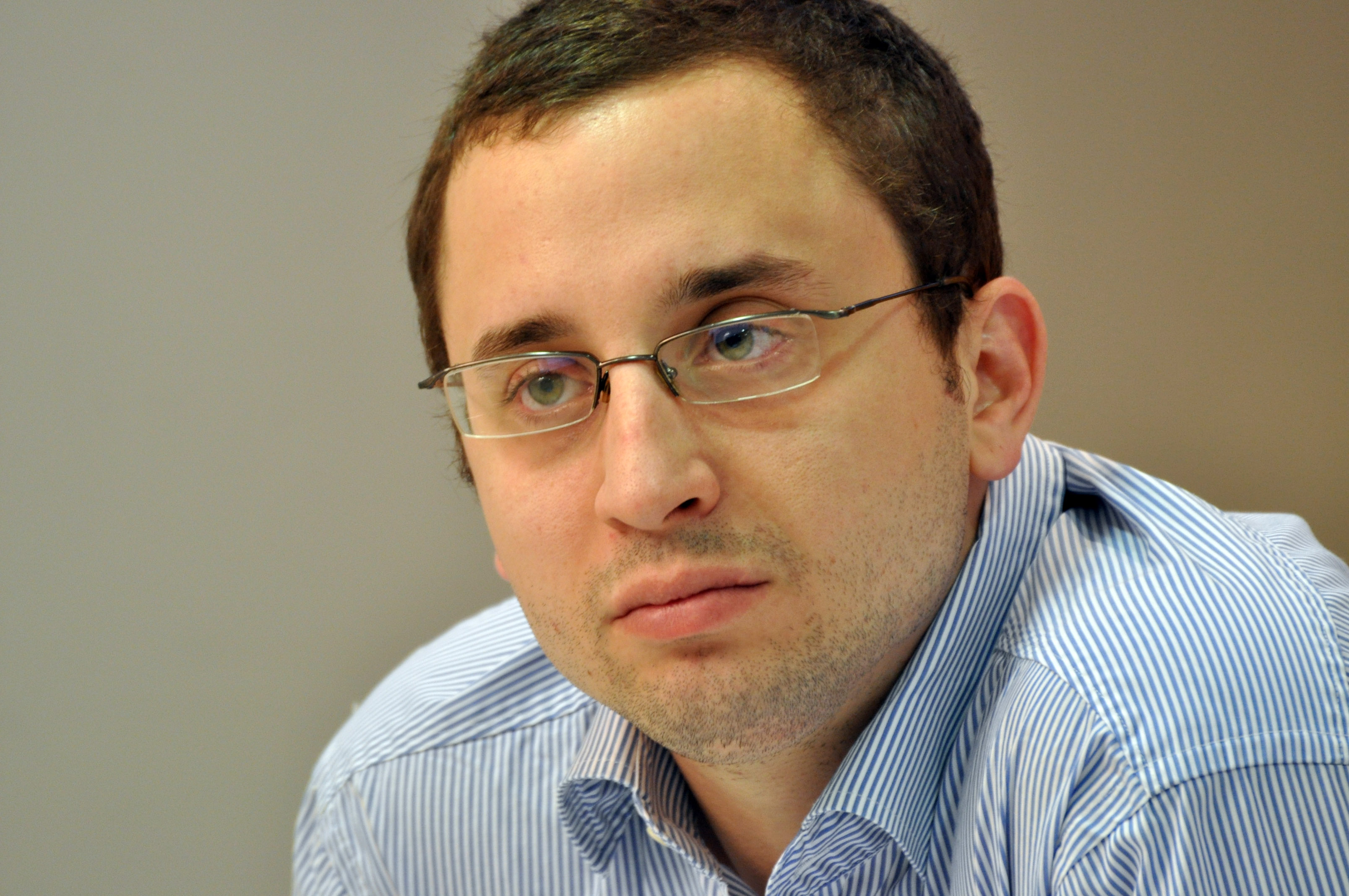 *Op-ed by Filip Ejdus, speaker at the panel “The EU as a crisis management actor: CSDP in the neighbourhood” on the Belgrade Security Forum 2017.

In June 2016, the EU extended the mandate of the Rule of Law Mission in Kosovo (EULEX) until June 2018. While the fate of the mission after that date is still uncertain, the coming end of the current mandate provides an excellent opportunity to take stock of a decade long and over a billion € worth of EU investment in Kosovo’s rule of law.

Almost ten years since it was launched, the effectiveness of EULEX Kosovo has been highly questionable. Despite some limited achievements in the monitoring, mentoring and advising (MMA) of the Kosovar police, judiciary and customs, as well in supporting the EU-facilitated dialogue between Belgrade and Pristina, the most important objectives of the EULEX’s mandate have not been achieved. The mission has struggled to make a substantial improvement to the Kosovo’s rule of law, and it missed the opportunity to bring to justice the main perpetrators of war crimes and big corruption.

While there is no doubt that limited achievements of EULEX can be attributed to its over-ambitious mandate and the lack of consensus among EU member states over the final status of Kosovo, an important impediment has also been an often overlooked and deeply problematic way in which the EU has operationalised the principle of local ownership in EULEX.

In the policy discourse, the EU construes ownership as a broad and inclusive negotiation and compromise building. In practice, lacking trust in local institutions and overly concerned for short term stability, EULEX has either disregarded the local ownership principle altogether, or at best practiced it as an outside-in and elite-centred transfer of responsibility for externally devised objectives.

To begin with, ownership is inherently incompatible with the executive mandate of the mission. Also, instead of engaging in a genuine dialogue and compromise building, the EU has designed the objectives of the mission, while the locals have been responsibilised with their implementation. Finally, EULEX persistently refused to become accountable to Kosovo’s Parliament, Ombudsman or Anti-Corruption Agency and struggled to meaningfully engage with civil society organisations. Instead, efforts of EULEX to secure ownership have mostly focused on the local power holders. As a result, the EU sacrificed long-term legitimacy and sustainability for the sake of achieving short-term stability.

One reason behind such an approach has been a lack of trust in local institutions and political leaders who are often perceived as corrupt and unreliable. On the other hand, both the local authorities and the wider public have had a decreasing level of trust in EULEX not only due to the status neutrality of the mission, but also due to corruption scandals and real or perceived lack of contextual understanding and arrogance.

The record on prosecuting war crimes has been so poor that the EU and the US pushed the Kosovo authorities to establish a new Special Court for war crimes. Established in 2016 as part of the Kosovo constitution but composed of international judges and prosecutors who are appointed and financed by the EU, this Specialist Court seated in The Hague will adjudicate war crimes committed between 1 January 1998 and 31 December 2000.

Instead of transferring the responsibility to the Kosovo judicial institutions, and then using conditionality and other tools to make the society face the past and bring perpetrators to justice, the EU is moving in the opposite direction. After a decade of investment in the Kosovo judicial system, the EU is placing the responsibility into the hands of another international court. The court, rubber-stamped by the Assembly of Kosovo under enormous external pressure in a staged act of simulated ownership, is miraculously expected to succeed where UNMIK, ICTY and EULEX had previously failed.

In the year ahead, the EU will decide whether to extend the mandate of EULEX once again. As it seems, the mission might be prolonged for additional two years, probably under a different name and under the umbrella of the EU Office in Kosovo. Whatever the fate of the mission is after June 2018, the EU as a global crisis manager is in for new failures if it doesn’t draw lessons from Kosovo.

Most importantly, in its future missions, the EU should take local ownership seriously as a difficult and long-term process of consensus building that ultimately needs to be driven by the locals. The EU should not sacrifice long-term legitimacy and sustainability for the sake of achieving short-term stability. If the EU doesn’t ensure a meaningful participation of wider governance structures and civil-societies, its future missions will lack legitimacy while its results will not be sustainable.

*A longer version of this essay has been published in September 2017 by GPPAC as a policy brief titled “Between Rhetoric & Practice: Local Ownership & The Rule of Law Mission in Kosovo” 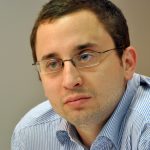 Assistant Professor at the University of Belgrade.