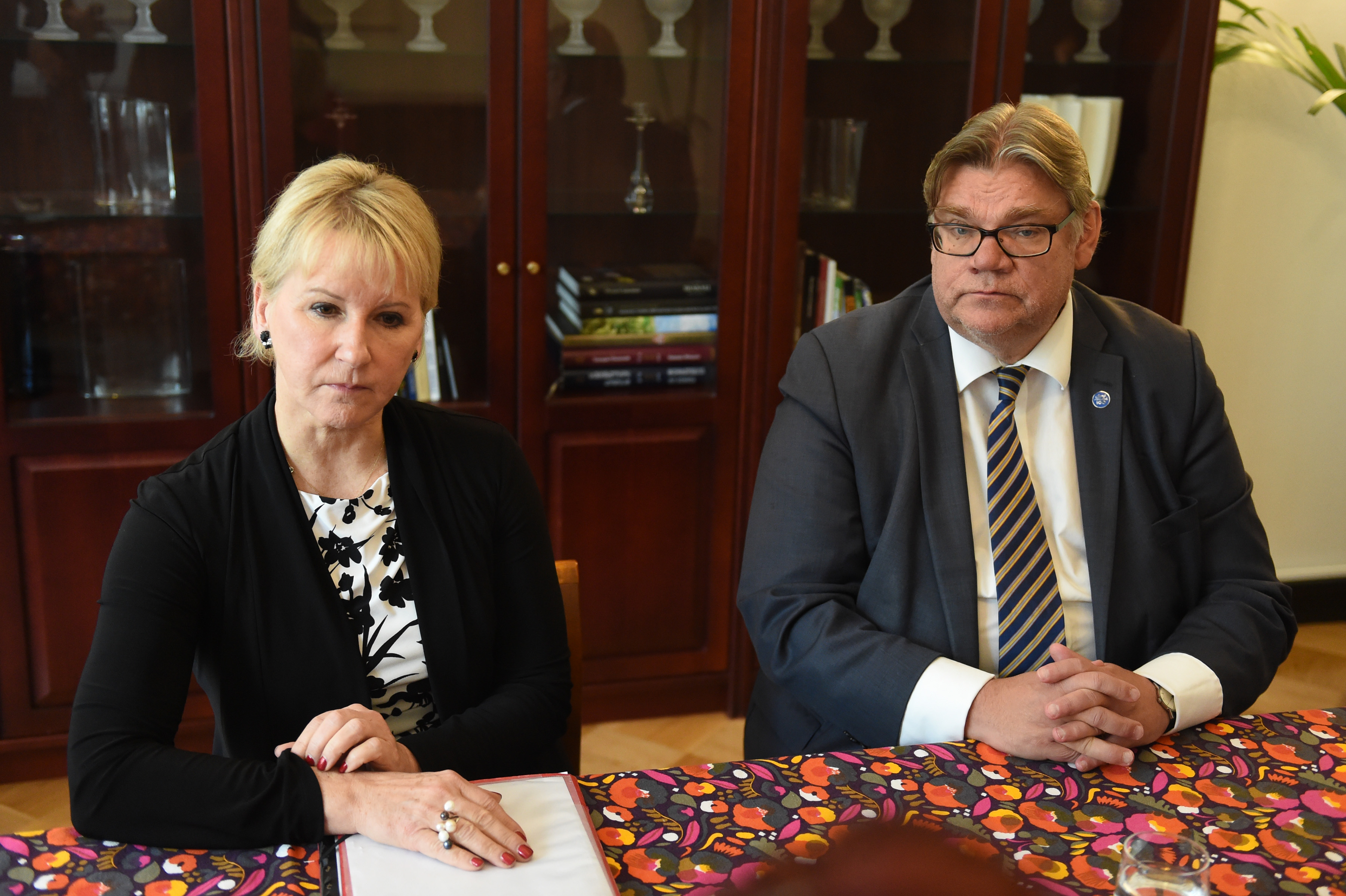 “Serbia is achieving good economic results and demonstrating the necessary stability,” Swedish and Finnish FMs Margot Wallstrom and Timo Soini said at a meeting with Serbian President Aleksandar Vučić on Tuesday, expressing the expectation there would be more Swedish and Finnish investments in Serbia.

Serbia has good political relations with both Sweden and Finland, which is a good foundation for increasing economic cooperation, in particular for boosting investments from the two countries, Vučić said.

According to a statement from the presidential press office, they discussed bilateral and regional cooperation as well as European integration.

Finland and Sweden agree on this and you can rely on us, Soini said after a meeting with Serbian FM Ivica Dačić.

He said his and Wallstrom’s trip to Belgrade – their first joint visit to any country in the world – showed neighbours could cooperate and maintain good relations.

Soini said his country wanted to encourage the Western Balkan region – which he said had had a dramatic history – to create stability and cooperation.

That will ensure jobs for young people and a better future for all, Soini said.

“Despite all its problems, the region now has potential for investments,” he said.

Wallstrom said Sweden would do all to help Serbia on the EU path.

“It will motivate young people here,” she said.

EU: Formation of the new Council of Ministers is an important step forward for BiH