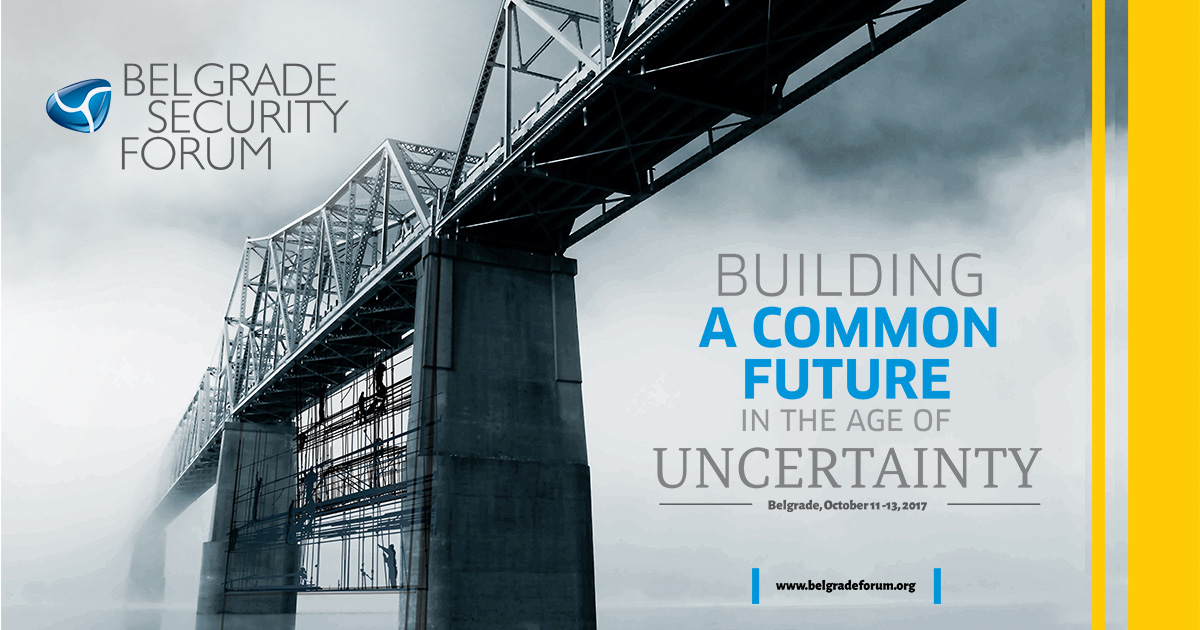 The President of the Belgrade Centre for Security Policy, Sonja Stojanović Gajić will give a welcoming speech, after which the Academic Event titled “The European Union as a Global Crisis Manager“ will start.

Belgrade Security Forum (BSF) provides a place where Balkan policy and opinion-makers, as well as members of the academic community and civil society, meet with their counterparts from other parts of the world to exchange views on pressing security issues. The Forum was initiated by three partner civil society organizations – the Belgrade Fund for Political Excellence, the Belgrade Centre for Security Policy and the European Movement in Serbia and launched in 2011.

Albanian Municipalities to bring the EU closer to their citizens