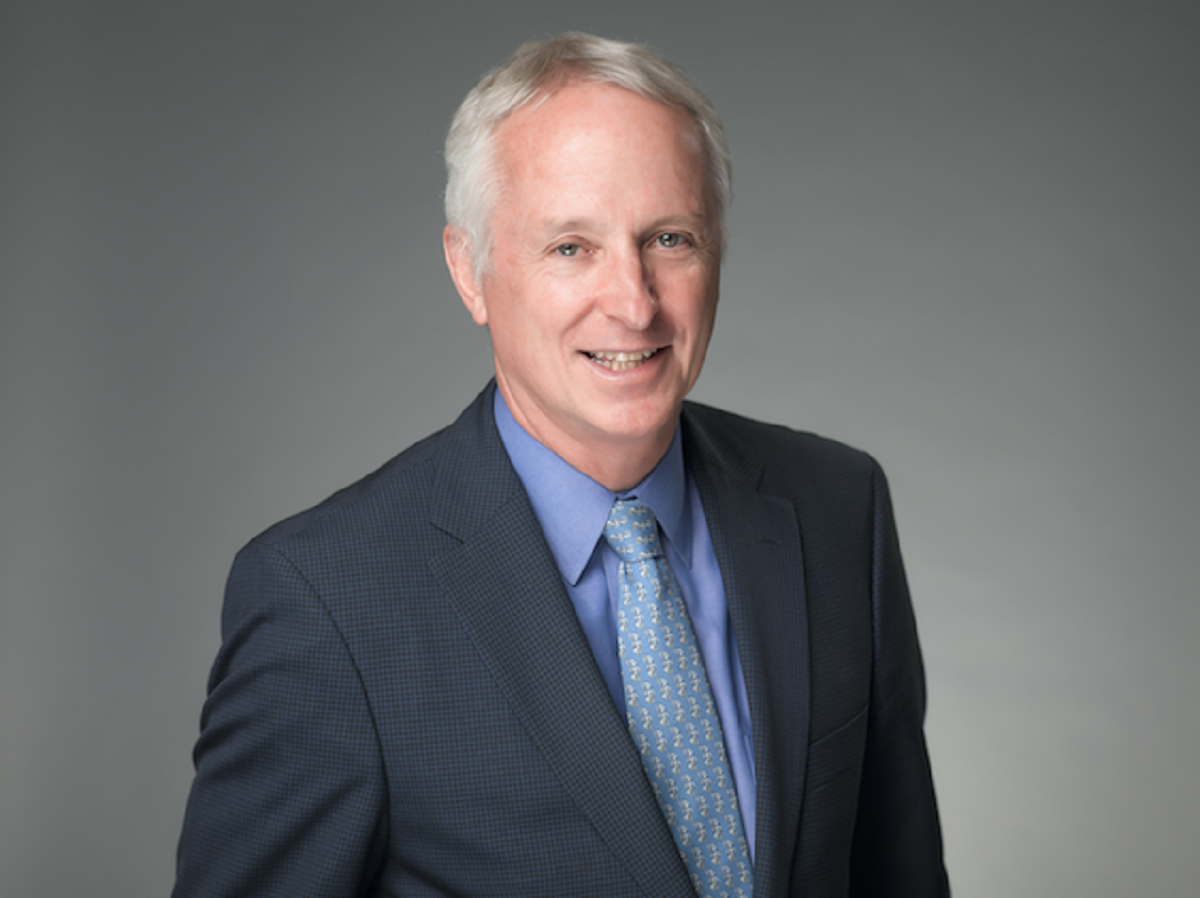 * Op-ed by Cameron Munter, speaker at the panel “Soft Power Revisited: Alternative Facts For A Post-Truth Reality” on the Belgrade Security Forum 2017.

The foreign policy of the United States has a new tone, one set by the leadership of Donald Trump in the White House. There is a new primacy of domestic policy, in which his constituency supports his stances on immigration and trade, and this translates into new kinds of debates on policies from NAFTA to refugee policy.

But this new tone is not the same thing as a wholesale change in policies. Indeed, there is a great deal of continuity in U.S. policy. There has been no change in America’s commitment to peace in the Balkans and a vision of the European future for the countries of the region. I would argue, though, that even though the policy remains steady, more support and energy is needed.

That is why American policymakers and their European friends need to continue to focus on the Balkans. Not only must they renew their understanding of the region, and not simply repeat the slogans of past years; they must also form partnerships with non-governmental actors, from the business communities of the Balkans, Europe, and America, to the institutions such as universities and think tanks that unite thinkers in this space, to the nonprofits like the EastWest Institute in New York, where I now serve as President, many of whom are gathering this week at the Belgrade Security Forum to address the new challenges of the region as well as the old.

The task is renewing and rebuilding support for the goal everyone still accepts: integration of the Balkan states into European structures, above all the EU. The old methods may not be sufficient:  the history of the last decade has shown that the EU itself is undergoing great change, both as an institution and in the roles and political cultures of its constituent parts. From the debt crisis to Brexit to the populist challenges to the traditional assumptions of Brussels, the EU faces, and indeed should face, questions about how it works, how it retains legitimacy, and how it interacts with those in its neighborhood. This redirection of energy away from assumptions of an ever-expanding union toward the reality of Europe in a new world has, in my opinion, left many in the Balkans wondering if a European future for them is even on the agenda.

So we see that the Americans and the Europeans have new contexts, challenges we didn’t face when I served as American ambassador in Belgrade a decade ago. But this does not mean that Americans and Europeans – and above all, the people of the Western Balkans – should lose sight of the goals of integration. Quite the contrary: we need not to talk of going back to an earlier agenda, but achieving our goals in this new setting. Balkan leaders must show initiative to demonstrate to their voters that they’re serious about the reforms necessary to become part of the European family. European leaders must regain the concentration on issues as difficult as governance in Bosnia, stability in various states from Macedonia to Montenegro, and support for reasonable and constructive solutions in the relations of Serbia and Kosovo. And America needs to provide the sincere and concentrated support for such initiatives, solidarity with its European allies, and generosity and understanding for its Balkan friends.

In this new era, diplomatic engagement is absolutely necessary. But it is not sufficient. As diplomats from the Balkans, Europe, and America lead, it’s the role of the nongovernmental powers to support initiatives that will integrate the Balkans for business opportunities, thus providing the spark for prosperity that will give hope to young people who otherwise might decide to leave. It’s the role of nongovernmental powers to come up with creative ideas to get past logjams, to consider ways to promote institutional integration that are not slaves to “the way things were done before.” It’s above all the role of nongovernmental powers to respond to the very real desires of the public throughout the Euro-Atlantic space to see the people of the Balkans in their rightful place – as part of Europe.

The Belgrade Security Forum will be part of this. And the message that friends of the Balkans will take back to Europe and America will be: focus on the Balkans! Despite the changes in the tone of foreign policy, we still stare the same goals.

[EWB Interview] Marinelli: Serbia-NATO partnership is getting stronger in all areas 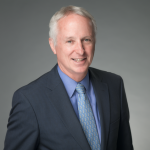 President and CEO of the EastWest Institute (EWI) in New York.