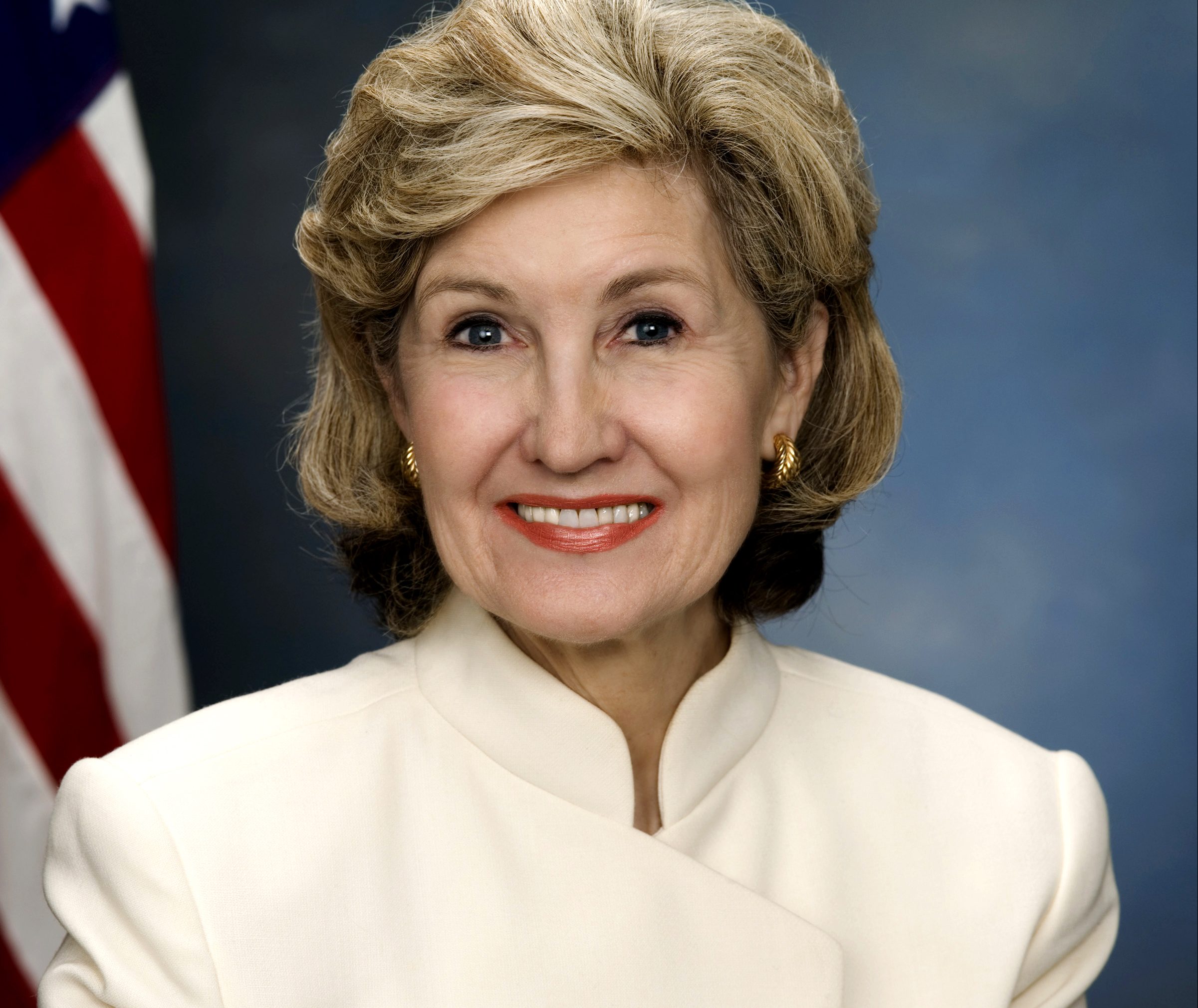 BRUSSELS – The permanent US Ambassador to NATO, Kay Bailey Hutchison said that Macedonia was a country that could meet the criteria to become the next NATO member, but added that the name issue must be resolved, that is, to find a solution that would be acceptable for Macedonia and for Greece.

Hutchison, in an interview with the Washington Post newspaper, said she supports Macedonia’s integration into NATO, but recalled that new member states should meet certain democratic and military standards.

“10-15 years ago there was a debate and a decision was made to have an open door policy and to include the Balkan and Baltic countries and to have standards that would make them stronger. If we have fulfilled standards of democracy, the army and the rule of law, then these countries will be better able to defend themselves and survive as democracies in the long run. The open door policy is still there and the standards are as well”, said Hutchison.

However, Hutchison noted that due to the name dispute with Greece, there is no unanimous vote on Macedonia’s membership.

“I believe everyone sees that Macedonia has fulfilled these standards. There is little left to fulfill, but I believe that if they say that they are close to an agreement on the name dispute, and we want them to have a name they like or in some other form, there must be a unanimous consensus. I think they are very close. The United States supports them and if they can fulfill the last piece of the internal plan and work towards free elections and a strong government, then they will be the next member state”, said Hutchison.

Zaev, Rama, Marković, Zvizdić will take part in the “Summit 100”