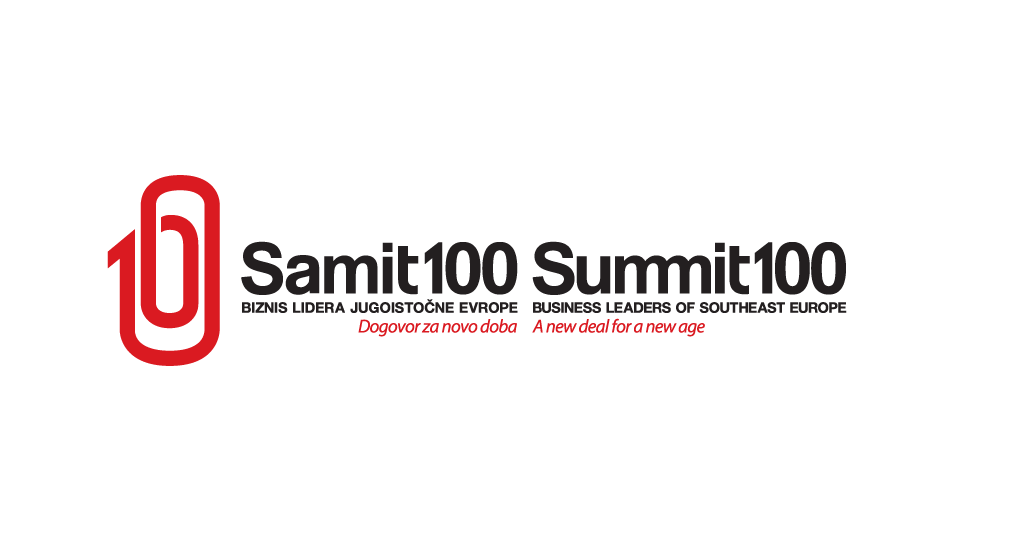 SKOPJE – Prime Minister Zoran Zaev will take part in at the regional gathering “Summit 100” of business leaders from Southeastern Europe, that will happen on the 16th and the 17th of October in Skopje.

Zaev was invited to participate with his own expose at the prime minister’s plenary pannel-debate titled as “New deal for the new era and whether the region is ready for a race on the global scene?” during which a debate will happen on subjects about energetics, the economies based on knowledge, about branding, digital economy and the strategies for linking the region and for joint initiatives in the area of tourism.

The Prime Ministers of Albania, Edi Rama, of Montenegro, Duško Marković, and the president of the Council of Ministers of Bosnia and Hercegovina, Denis Zvizdić have also confirmed their participation in this plenary debate which will take place on the 17th of October.

At this extremely significant regional event, there shall be a special addressing bye the European Commissioner for Transport, Violeta Bulc.

“Samit 100” of the business leaders of Southeastern Europe will be organized for the 6th time. The central subject for this year will be “Interconnection” that will be discussed through performances, presentations, workshops and panel debates in the domains such as transport and free trade, green Balcans, infrastructure, branding and region’s promotion, a mobility of people and ideas, energy and digitalization