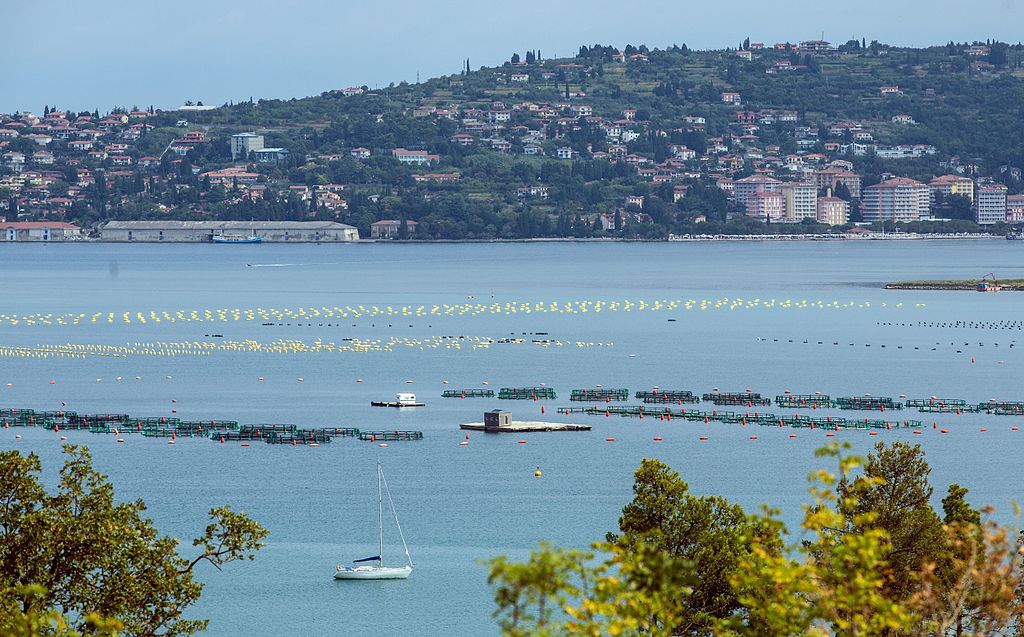 Piran bay; Photo: Wikicommons / Government of the Republic of Croatia

LJUBLJANA – In a letter sent by Slovenian Prime Minister Miro Cerar to Croatian counterpart Andrej Plenkovic, an agreement was proposed on the establishment of a joint commission to deal with the border line, based on an arbitration ruling that Croatia does not recognize.

The commission would “begin to demarcate the boundary line in accordance with the defined border, and if it would be necessary to study practical solutions, where it would be needed”, writes the STA news agency.

The Slovenian Prime Minister is in favor of the renewal of the dialogue, in a way that both sides concentrate on the implementation of an arbitration award on the land border, as determined by the arbitration.

Concerning the border at sea, Cerar states in the letter that the arbitrators have been precisely determined, the co-ordinates are known, which enables the “immediate implementation” of the judgment, Hina reports.

In spite of this, Cerar says in the message that a conversation is needed on the implementation of the verdict in the part referring to what is called “junction area” in the judgment in English, and it is a corridor that would allow Slovenia to have a right over Croatian waters free navigation, flying and laying of the cable towards the open sea in the Adriatic.