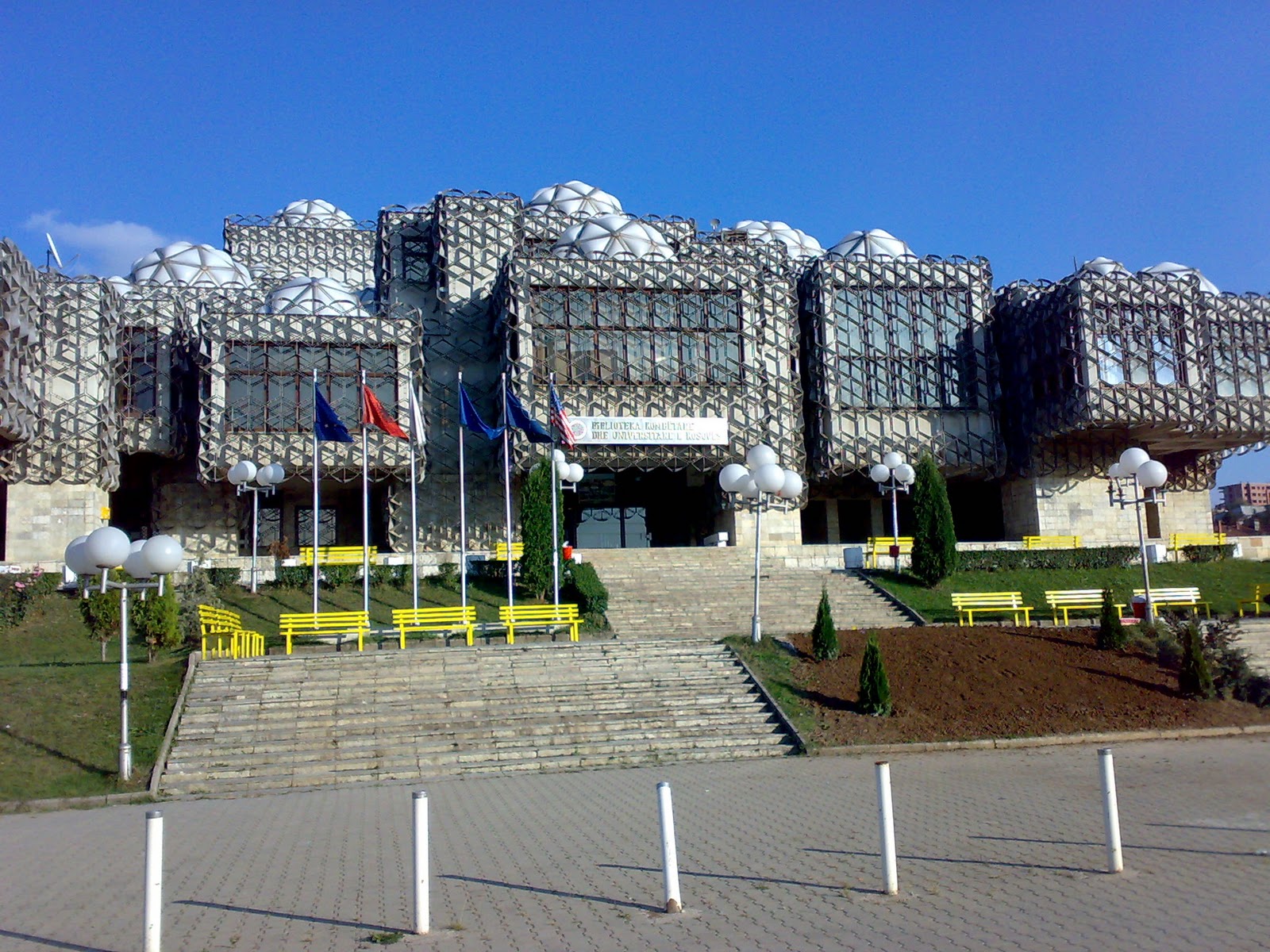 PRISTINA – According to polls, the seven biggest municipalities will likely go to runoffs, it was concluded after municipal elections in Kosovo, which were held on Sunday.

The run-off elections will be held on November 19 in municipalities where no mayoral candidate obtains 50 percent plus one of all votes in the first round.

The Central Election Commission (CEC) which organized Kosovo elections announced that the voter turnout in Kosovo is 43.71 pct.

The Srpska list won a landslide victory in all majority-Serb municipalities.

The leader of the Srpska lista Goran Rakić told reporters outside the party’s electoral headquarters it had won 80 pct of the vote in Kosovska Mitrovica.

“There will be a run-off election, but in four years,” said Rakić who won convincingly in the electoral race for Kosovska Mitrovica mayor.