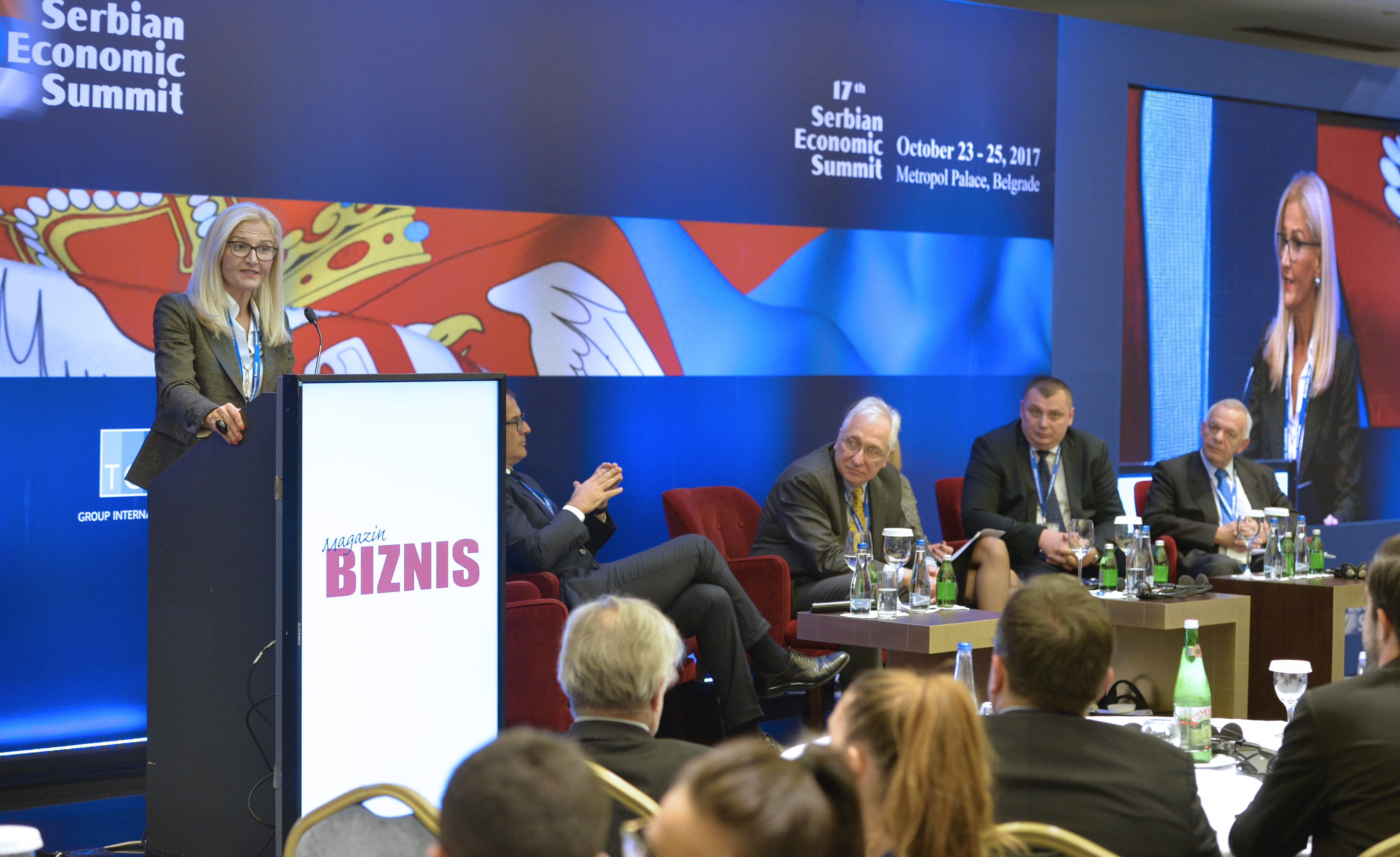 BELGRADE – Serbia’s EU accession talks are not progressing at the desired pace, the head of Serbia’s negotiating team Tanja Miščević said Monday, noting she was satisfied with the perspective of the country joining the bloc in 2025.

Speaking at the 17th Serbian Economic Summit, titled The Road Map to Improve Competitiveness, Mišćević said European integration of Serbia and the Western Balkans was a reform agenda.

“We have opened ten chapters (in the talks), provisionally closing two. If you ask me whether I am satisfied with the pace, I will tell you I am not satisfied with the dynamics. We began the talks with a screening four years ago, and if we maintain this dynamic, I do not even want to calculate how long it will take us,” she said.

Many of the chapters opened so far concern the business environment, she said.