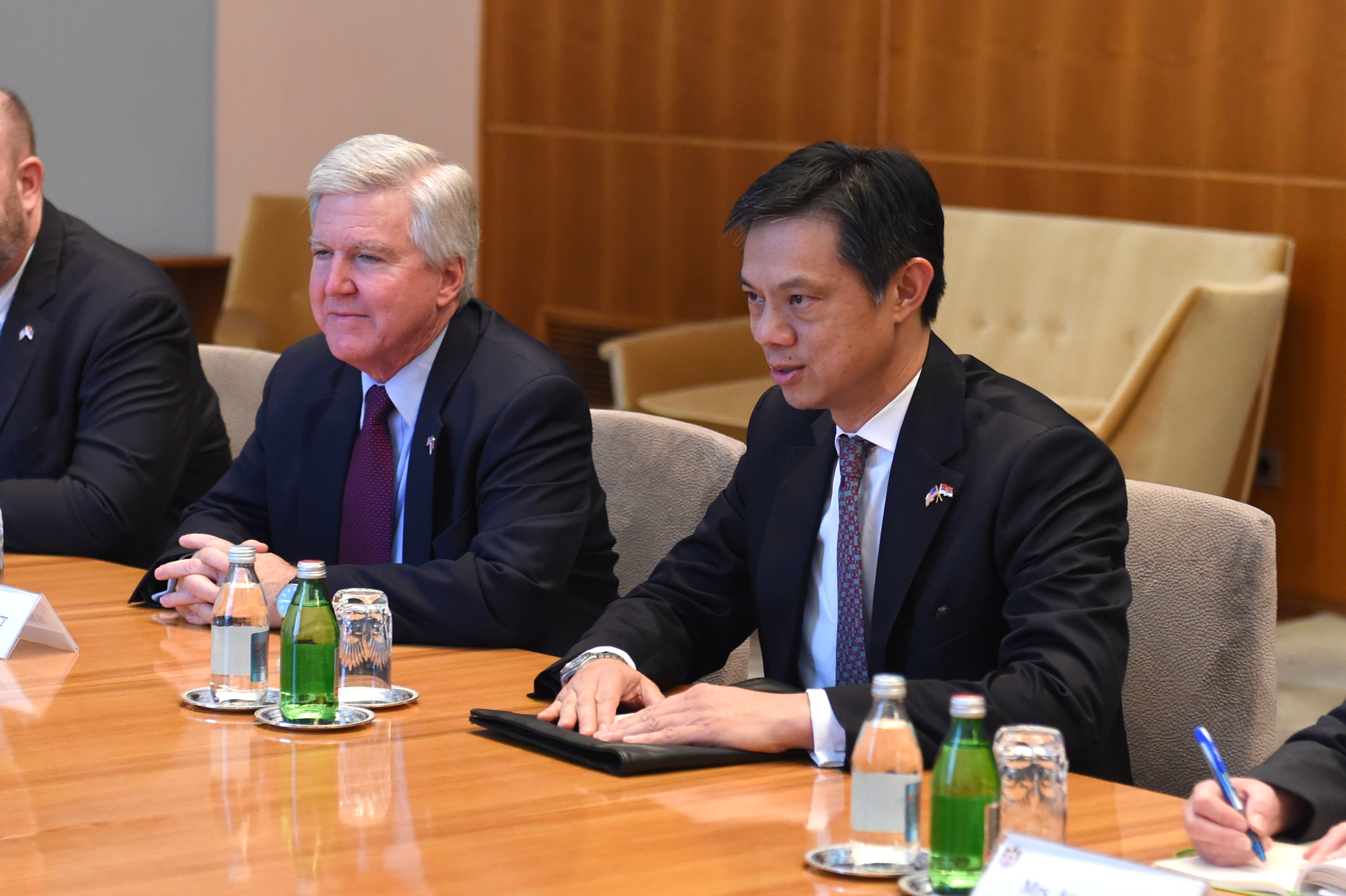 BELGRADE – Serbian President Aleksandar Vučić met in the Palace of Serbia on Tuesday with US Deputy Assistant Secretary of State for European and Eurasian Affairs Hoyt Brian Yee, and their conversation was “absolutely open and sincere,” Vučić’s presidential office has told Tanjug.

“A press release will show what Yee said at the meeting, and we will find out what President Vučić said if the US side is willing to communicate that,” a source in the office said after the meeting, also attended by US Ambassador to Belgrade Kyle Scott.

No further statements were made after the approximately hour-and-a-half encounter, which followed in the wake of statements by Yee at the Serbian Economic Summit on Monday.

Yee previously said Serbia could not sit on two chairs and that the Russian humanitarian centre in Niš should not be granted diplomatic status, referring to Belgrade’s close ties with Moscow.

Later on, Yee had a meeting with Serbian PM Ana Brnabić.

“Serbia must remain firmly committed to reforms in order to become an EU member state in the near future,” Brnabić and Yee agreed at a meeting Tuesday.

The US is ready to provide assistance of any kind for Serbia to become an EU member state in the nearest possible future, a press release from the Serbian government quoted Yee as saying.

There is much room for enhancement of overall bilateral ties, they concluded.

Strong will and perseverance of all authorities and societal factors is needed to make more significant progress on rule of law, freedom of the media and the fight against crime and corruption, and to ensure better living conditions for all Serbian citizens, they noted.

Mogherini meets with the Chairman of BiH Presidency Čović