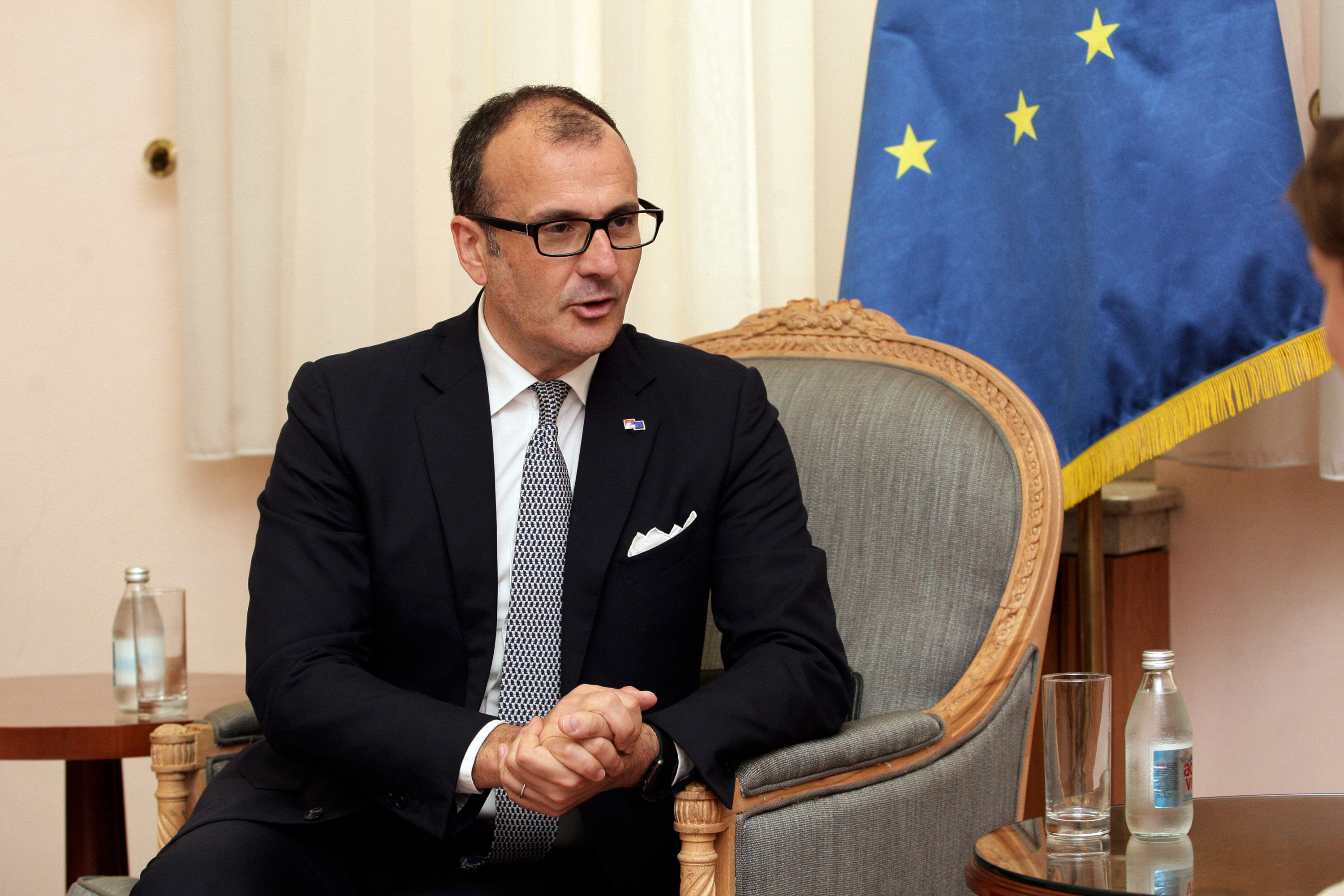 BELGRADE – The EU expects Serbia to make additional efforts to gradually align with the EU’s Common Foreign and Security Policy until the accession date, the head of the EU Delegation to Belgrade, Sem Fabrizi, told Tanjug on Wednesday.

Fabrizi was commenting on a statement by US Deputy Assistant Secretary of State for European and Eurasian Affairs Hoyt Brian Yee, who said two days ago Serbia could not sit on two chairs at the same time.

European integration being its strategic priority, Serbia should act in keeping with its commitment to regional cooperation and stabilisation, Fabrizi said.

The Common Foreign and Security Policy leaves ample room for development of bilateral relations with countries that are not members of the Union as long as the common framework is respected, Fabrizi said.