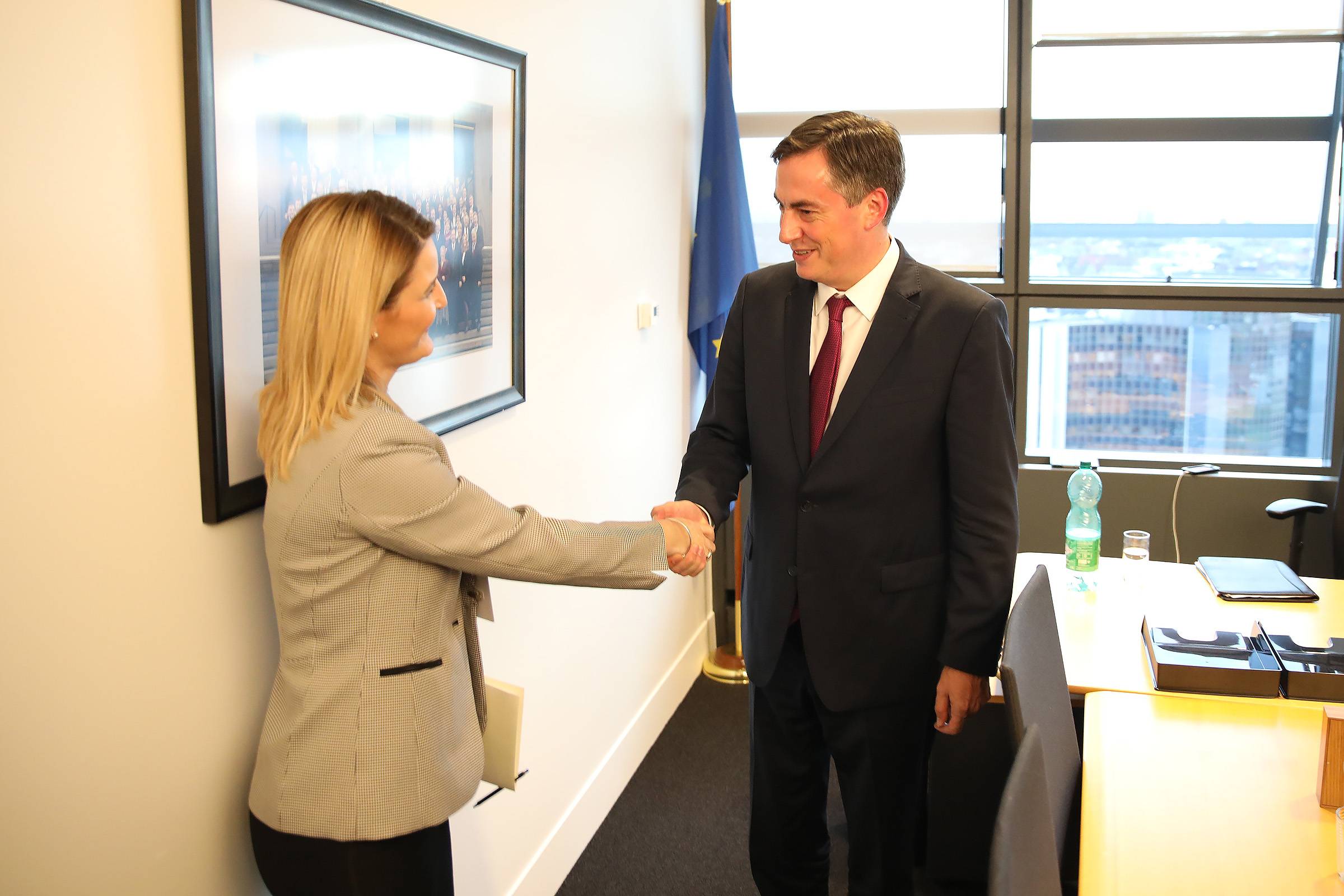 During this meeting, Hoxha highlighted the current developments in the country and the region as well as achievements, challenges and government priorities such as the integration process, SAA implementation, economic development and regional cooperation.

Hoxha also discussed with the MEP on the process of dialogue and normalization of relations with Serbia as part of the European integration agenda.

“Kosovo is committed to fulfilling of all the obligations deriving from the SAA, and other obligations that guarantee the acceleration of the integration process as well as the inclusion in the enlargement plans,” stated Hoxha.

On this occasion, MEP McAllister, from Group of the European People’s Party in the European Parliament, coming from Berlin, offered his support to Hoxha in Kosovo`s integration process, thus urging for more engagement by Kosovo institutions.

Hoyt Yee: Albania as an example of fighting corruption