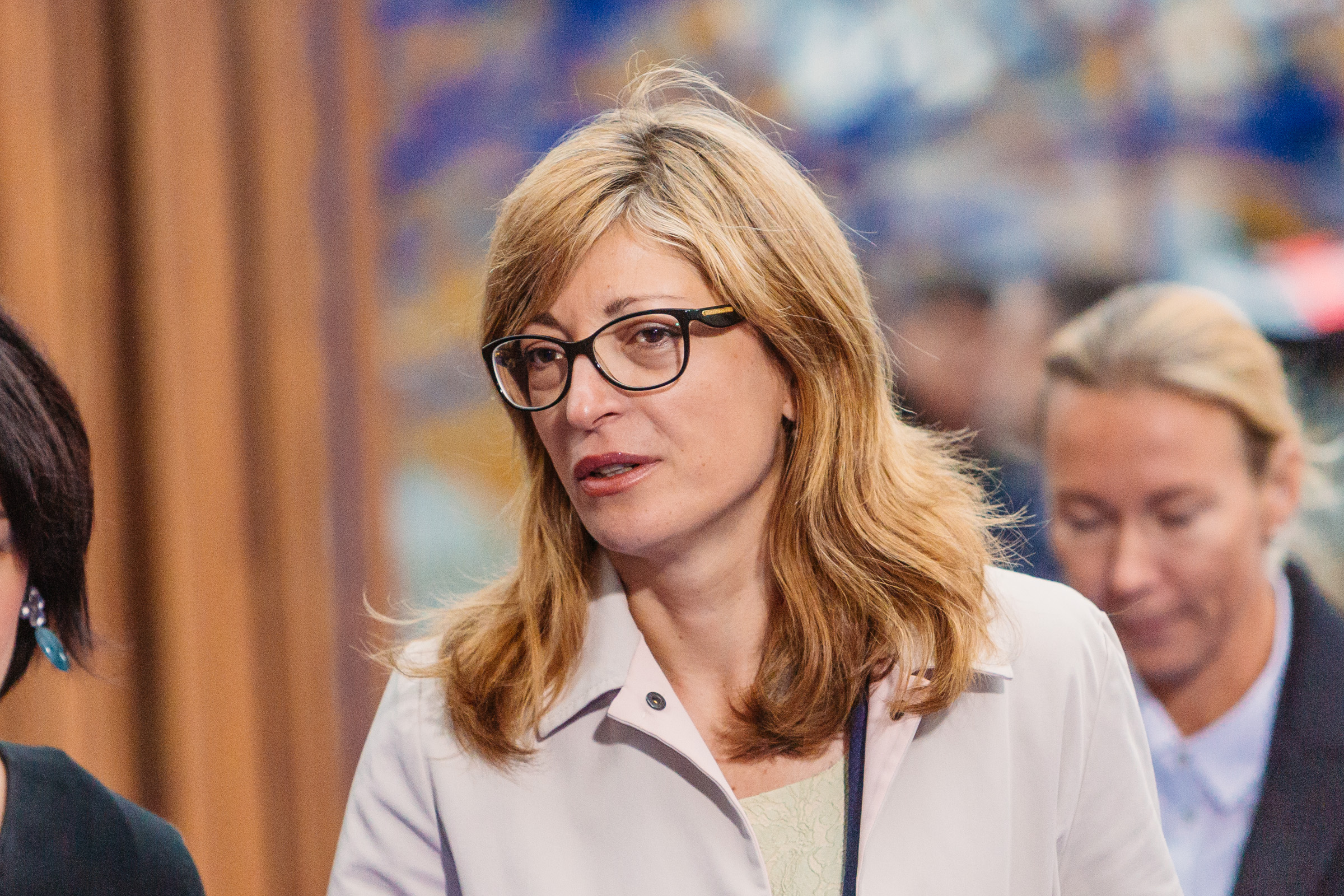 SOFIA – Agreement for good neighborly relations between Macedonia and Bulgaria will enter in a procedure for ratification at the Bulgarian National Assembly, announced today the Minister of Foreign Affairs of Bulgaria, Ekaterina Zaharieva, report Bulgarian media.

By answering a question posted by an MP, Zaharieva has replied that the Agreement with Macedonia is in a repeated procedure for adjustment at the ministries, and next week it shall be discussed at the government, which will submit the Agreement for a ratification at the Parliament.

Regarding the integration of the Western Balkans’ countries in the European Union, the Head of the Bulgarian diplomacy has said that for the first time in 12 years, the countries from the region have been designated as a priority for the EU and that for the first time as such they are mentioned by the current President of the European Commission, Jean Claude Juncker.

-The subject of Western Balkans is very important and is longstanding, and it cannot be exhausted only with our presidency – said Zaharieva.

The Good Neighborly Agreement between Macedonia and Bulgaria was signed by both countries’ prime ministers, Zoran Zaev and Bojko Borisov on the 1st of August this year in Skopje. For now, there aren’t any announcements when will it is going to be submitted for the MPs at the Parliament of the Republic of Macedonia for a ratification.