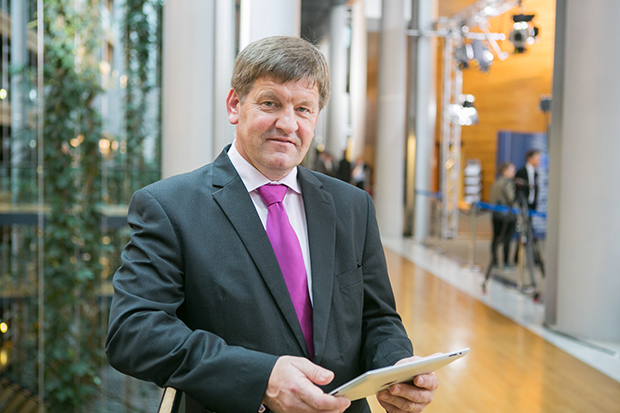 BELGRADE – The European Travel Information and Authorisation System (ETIAS), slated for a 2020 launch for citizens of countries that have a visa-free regime with the EU, is not aimed against enlargement or Western Balkan countries, MEP Franc Bogovič told Tanjug on Friday.

“It is a story that has nothing to do with enlargement at all – it is a security measure aimed at enabling the EU security service to know who came and who left to avert a criminal or terrorist act,” Bogovič explained.

If a European Commission proposal is adopted, citizens of countries with a visa-free regime will need an additional document, valid for an unlimited number of entries to the Schengen area over a five-year period, Brussels has announced.

The document will cost five euros.

The US has a similar measure, and people are paying 10-12 dollars upon entering the country, Bogovič said.

Do the Western Balkan countries need a different model of EU accession?