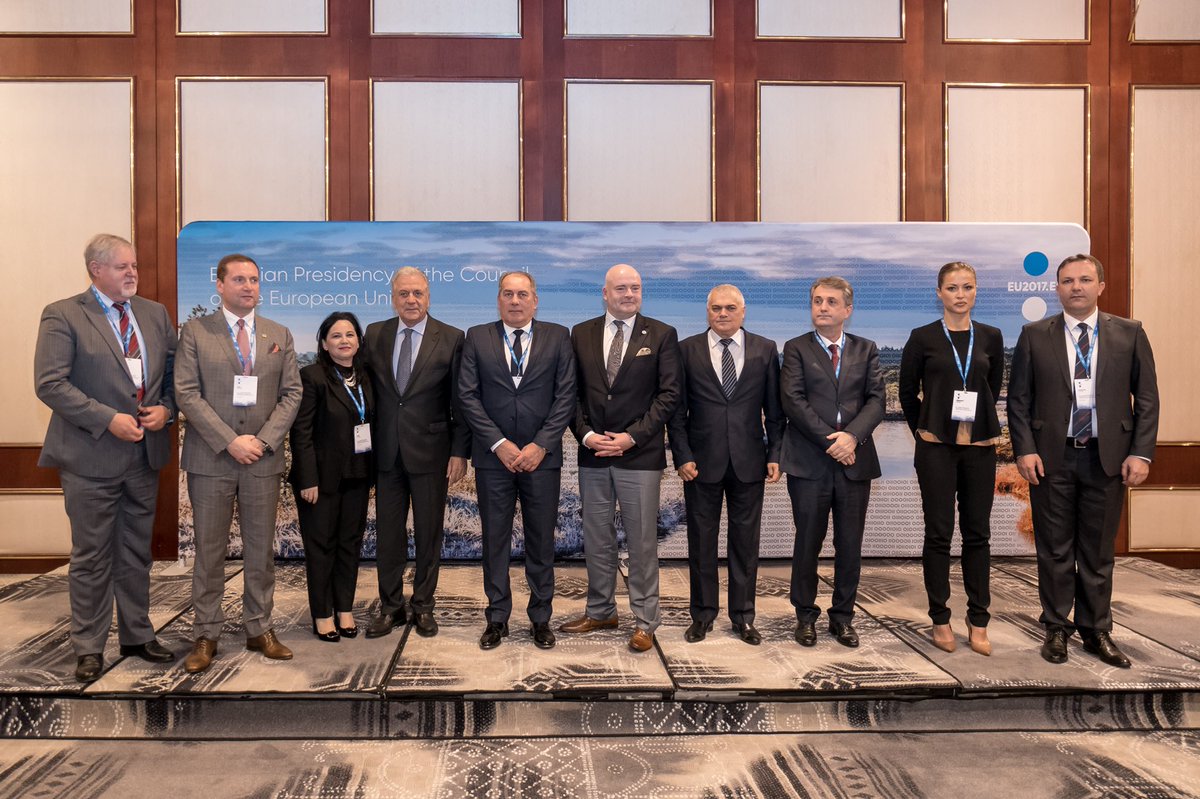 The Ministers underlined the key importance of rule of law, justice and fundamental rights in the EU’s relation with the region and of practical cooperation on justice and home affairs and focused on the topics of: justice reform, judicial cooperation, migration and border management, counter-terrorism and radicalisation, as well as fight against firearms trafficking.

The Commission reconfirmed its willingness to support the ongoing justice reform processes in the region through political support, expert advice and financial assistance from the Instrument for Pre-Accession.

The Ministers acknowledged that improving regional judicial cooperation in the Western Balkans was crucial to good neighbourly relations.

The Western Balkan Justice Ministers committed that their authorities would serve mutual legal assistance requests from their neighbours more swiftly in order to jointly and efficiently fight the most severe forms of crime affecting the region.

With a view to reinforceing the fight against transnational crime, the Ministers and the Commission agreed on the importance for the Western Balkans which have not yet done so, to conclude cooperation agreements with Eurojust as soon as possible. The Justice Ministers of the Western Balkans partners committed to take the necessary measures, in particular on data protection legislation, to move the process further. The Commission recalled the importance of implementing Council of Europe instruments both on judicial cooperation and on substantive criminal law as they provide the main legal basis for smooth cooperation between EU and Western Balkans practitioners.

The Ministers discussed the state of implementation of the visa-free regimes. Taking note of the cases of unfounded asylum applications, the Ministers committed to strengthening their efforts in addressing this phenomenon in order to prevent triggering of the visa suspension mechanism.

They also acknowledged that terrorism continued to be a common challenge for the European Union and the Western Balkans region and that close cooperation was essential for preventing radicalisation and terrorism. Ministers agreed that the existing formats and networks of cooperation, including through the Radicalisation Awareness Network, should be further strengthened.

The Ministers stated they are committed to strengthening their operational partnership to efficiently and effectively address counter-terrorism and radicalisation, but also transnational organised crime and border security, in line with the new Integrative Internal Security Governance model and in cooperation with the relevant EU agencies. In this context, Ministers called for a swift conclusion of the discussion concerning the practical implementation of the pilot project to deploy Europol Guest Officers to Albania, Bosnia and Herzegovina and Serbia.