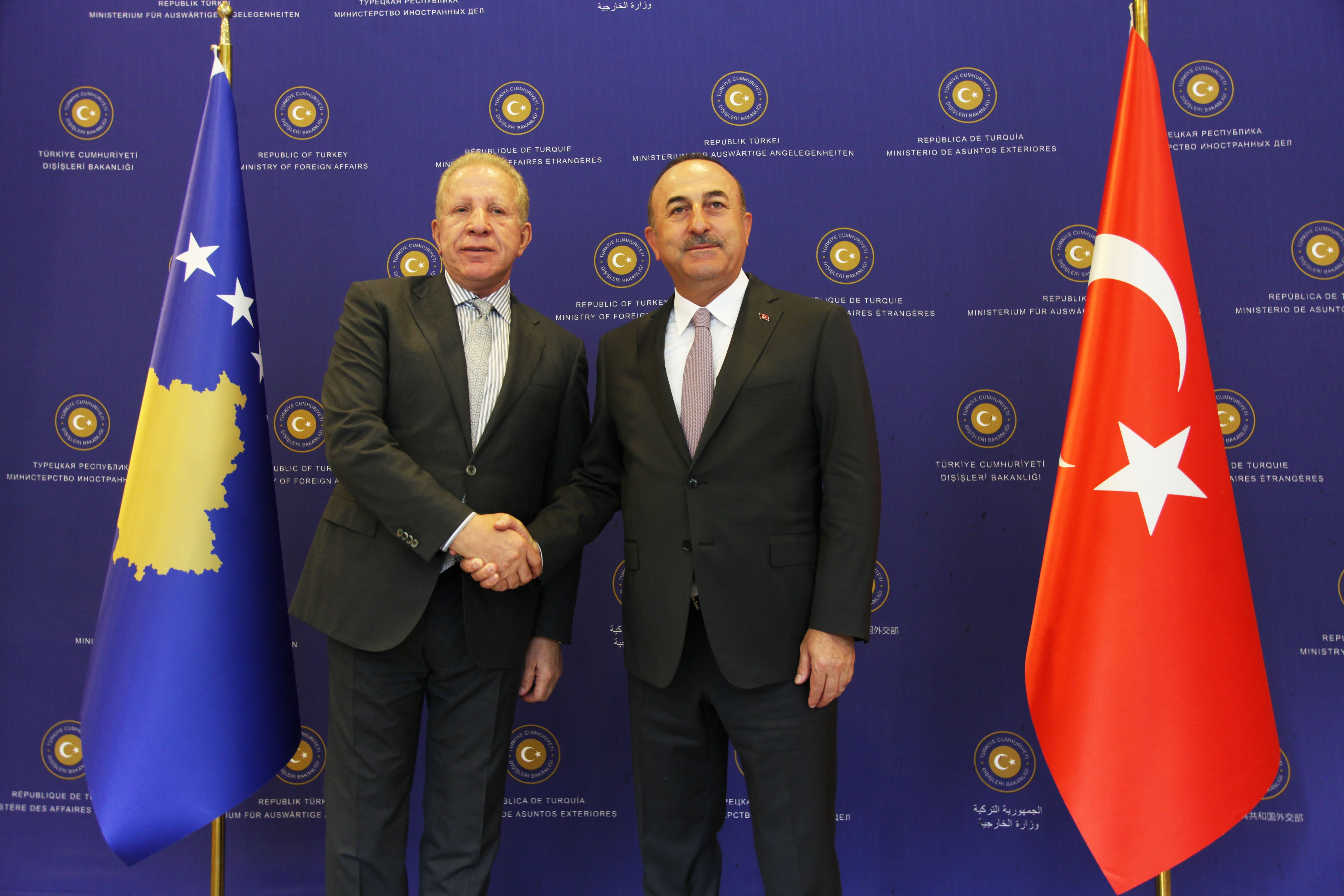 PRISTINA – Turkey will intensify the support provide to Kosovo and will provide this support in all processes. This was concluded in the meeting held between the Minister of Foreign Affairs and First Deputy Prime Minister of Kosovo Behgjet Pacolli with his Turkish counterpart, Mevlüt Çavuşoğlu in Ankara.

Pacolli requested Turkey’s support in convincing Serbia to not block the Interconnection Line between Albania and Kosovo, which was built with western funding and which facilitated the energy crisis in Kosovo, for which his counterpart expressed his readiness to help in this direction.

In the light of this meeting, both sides agreed to maintain regular contacts, to conduct necessary coordination and coordinate all issues that are considered to be of common interest.

The visit of the Minister of Foreign Affairs Pacolli in Turkey came after the visit he conducted in Macedonia, whereas the new diplomatic tour aimed at creating new synergies of Kosovo diplomacy will continue in the coming days in other countries.

Conference of Speakers of the Parliament of the Western Balkan Countries

Dačić: US attitude towards Serbia changed, some EU countries play a double game