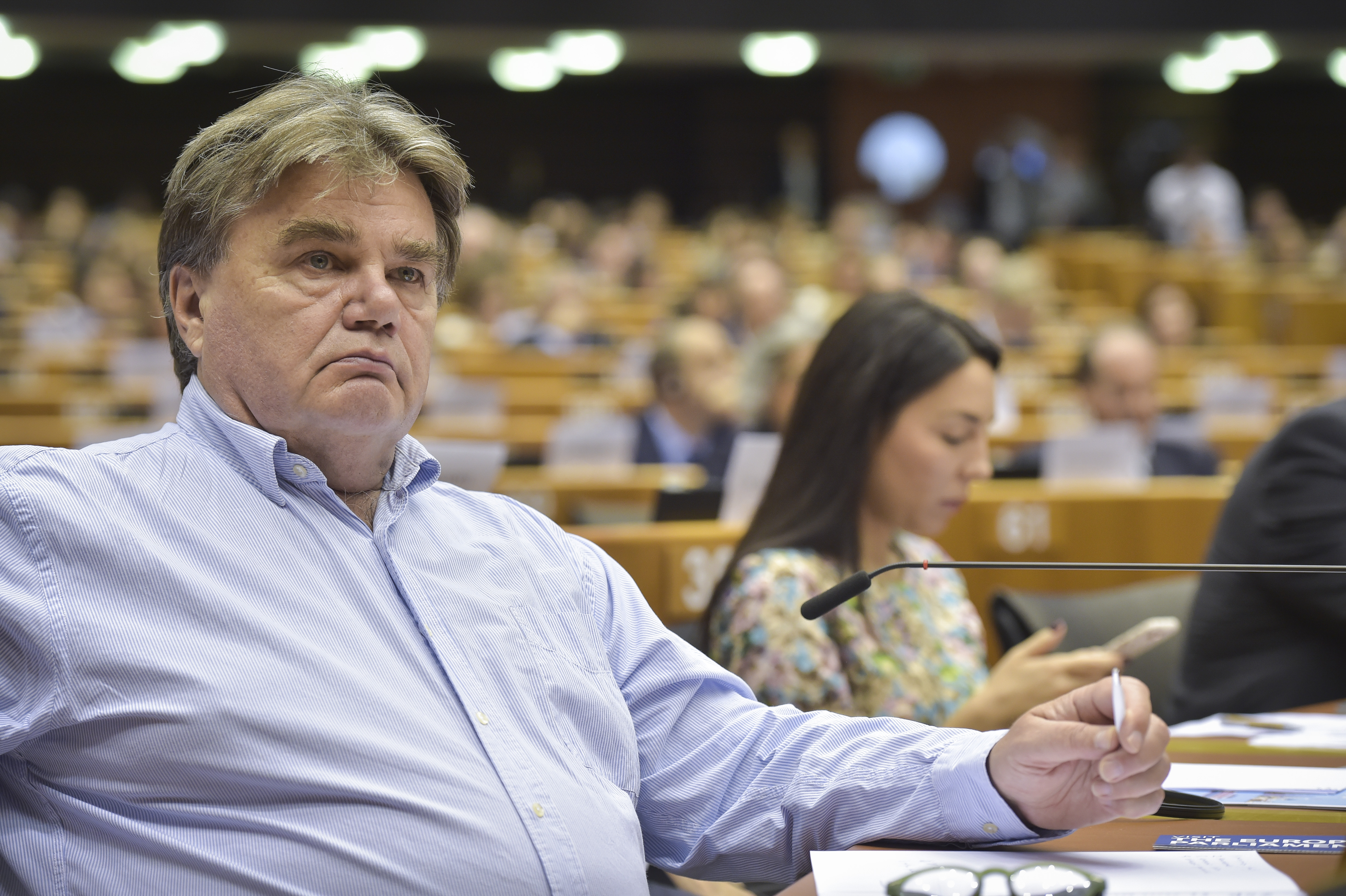 PODGORICA – When Montenegro is ready and it has accomplished all its task, it should immediately join EU, said EU MP Ivan Jakovčić speaking to Pobjeda daily.

“I am not a supporter of slow accession and the waiting process, as it can be demotivating for the citizens. When Montenegro is ready, it should join EU, and no waiting should be considered. There is no need for the countries in the region to join EU together – everyone should be accepted based on their own merit”, Jakovčić said.

He said that there were always those who oppose everything, and the same is true with EU expansion.

“However, it is clear to everyone that Balkan countries cannot be left behind. They have EU perspective, and that is the most important”, he said.

He said he believed all of Balkan will join EU.

“With NATO is different. I do think that it is excellent that Adriatic area has been put under NATO safety umbrella”, Jakovčić said.