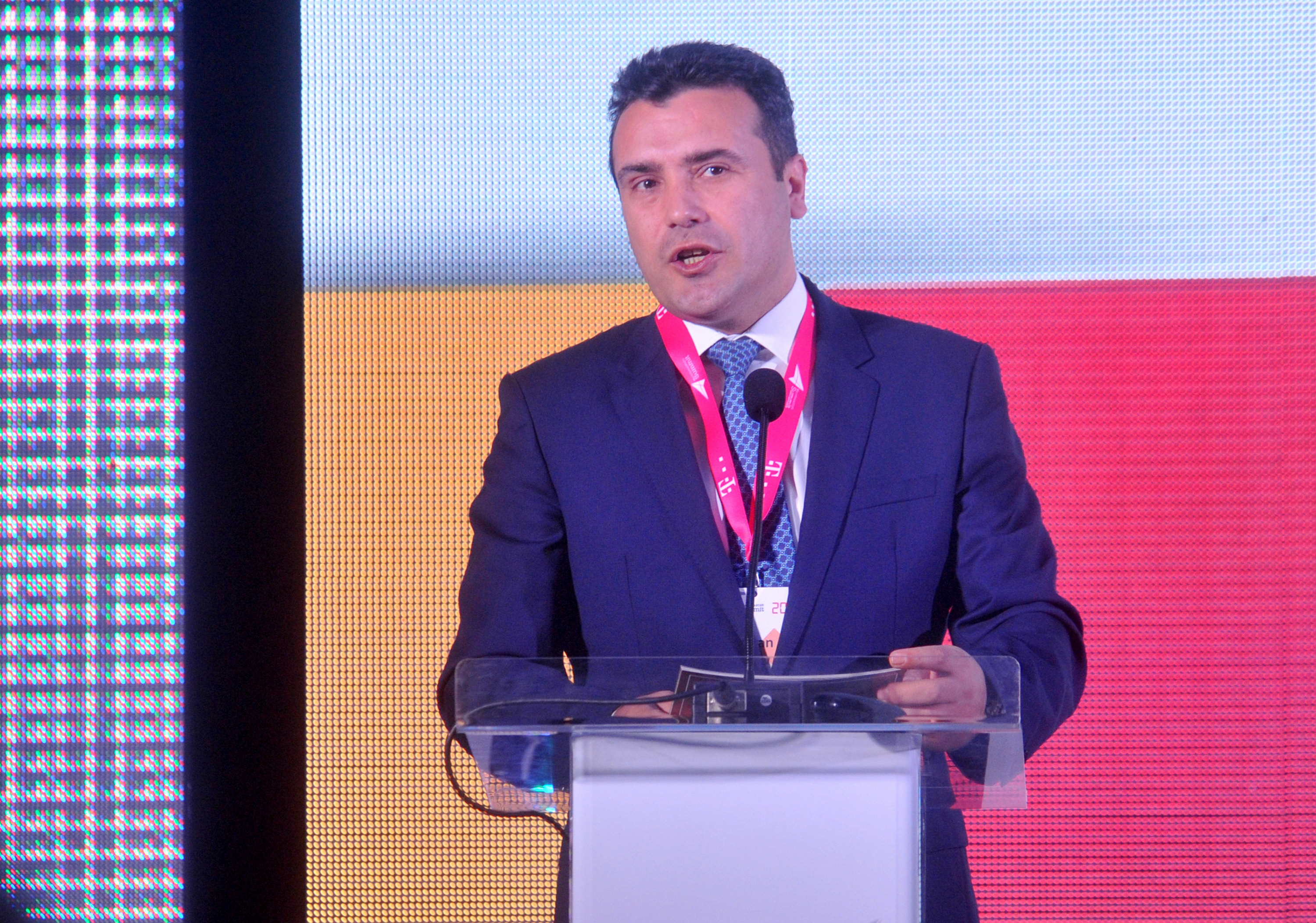 SKOPJE – The Regional Economic Area of the Western Balkans is no substitute for the EU membership, but an agenda of regional economic integration, Macedonian PM Zoran Zaev said at the Macedonia 2025 Summit in Skopje Wednesday.

The region has taken dynamic steps at past meetings of government representatives from Western Balkan countries, he said, adding that positive results and progress in cooperation were a benchmark of success.

The region is more politically stable and more secure now, which is the main prerequisite for economic development, and the prerequisites have resulted from multilateral cooperation and frequent meetings of PMs, Zaev said.

These are good starting positions that need to generate greater results and benefits for people in the Western Balkans in the future, he said.