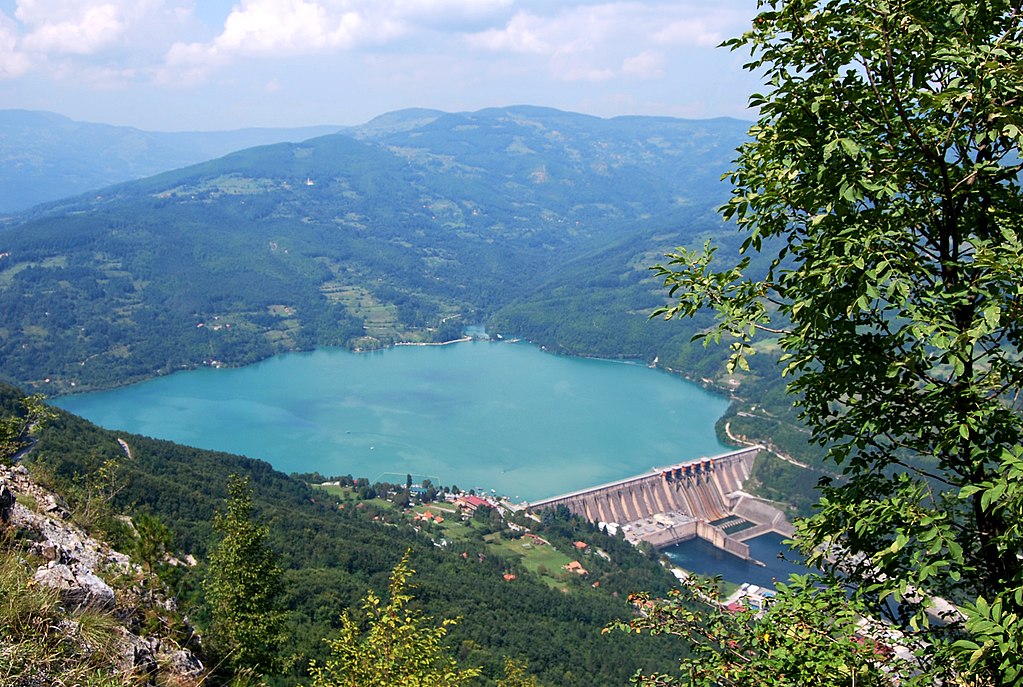 Although the President of Serbia, Aleksandar Vučić, and the Minister of Foreign Affairs of Bosnia and Herzegovina, Igor Crnadak, have announced that the border demarcation between Serbia and Bosnia and Herzegovina would be expected by the end of this year, there are few uncertainties that need to be solved before the actual decision on the demarcation could take place.

Namely, The Bosnia and Herzegovina Border Commission still has not become involved in the whole procedure, as reported by the Nezavisne Novine daily. Željko Obradović, the member of the aforementioned commission, stated BiH was ready for negotiations.

“It is good that the matter has been raised at the highest political level, yet we still lack the information on what has been concretely decided. We hope that someone will inform us about it soon”, he added.

In addition, about 40 square kilometers of the border area are contentious, as was determined during the last meeting between the commissions from Serbia and Bosnia and Herzegovina.

The disputed areas are those in the lower course of the river Drina, around hydroelectric power stations “Zvornik” and “Bajina Bašta“, the area located on the railway Beograd-Bar, and, finally, a section around the municipality of Priboj, which is separated by the territory of the municipality Rudo, in BiH.

Therefore, Serbia has made four requests regarding the finalisation of the border dispute that altogether make up the disputed 40,42 square kilometers, but, it has not been clear yet about the territories it would offer as an exchange for these particular portions, as was reported by the daily.

The first request refers to the entire territory around the railway, whose length in the territory of Bosnia and Herzegovina is about 12 kilometers.

The second requires the shift of the borderline from the municipality of Rudo to the river Lim, according to which four inhabited areas in BiH, amounting around 1600 inhabitants, could become part of Serbia. Although the Foreign Minister Crnadak stated that everything would be done due to “territorial exchange“ by the end of the year, it remains unknown what BiH would gain in return, the Nezavisne writes.

However, the most contentious issues are those pertinent to the hydroelectric power stations “Zvornik“ and “Bajina Bašta“. The facilities officially belong to Serbia but the state border that is posed in the middle of the river crosses the dams and accumulative lakes. Whereas Serbia proposed borderline to be moved to the left bank of the river, retaining thus the facilities and giving, in return, the corresponding water surface of the Drina which belongs to Serbia, the Blic daily writes, the Bosnian side is uncertain about giving up on this territory so easily.

According to Edin Kučuković, Deputy Head of the Bosnia and Herzegovina Border Commission, the issue over the delineation on the Drina river bed bears special weight, as the aforementioned power stations, located on the state border, use land and water resources of both Serbia and BiH, whereas it is only Serbia who benefits from them, Aljazeera reports.

In addition, whereas the Council of Ministers does not disclose whether BiH has a unique position on this matter, for the President of the Republika Srpska, Milorad Dodik, the Republika Srpska and Serbia are, when it comes to the border demarcation, on the same side.

Although the completion of border agreement is a rather technical matter, according to the Foreign Minister Crnadak, it remains to be seen how easily the mentioned issues will be resolved and whether the outcomes will be beneficial for both sides.