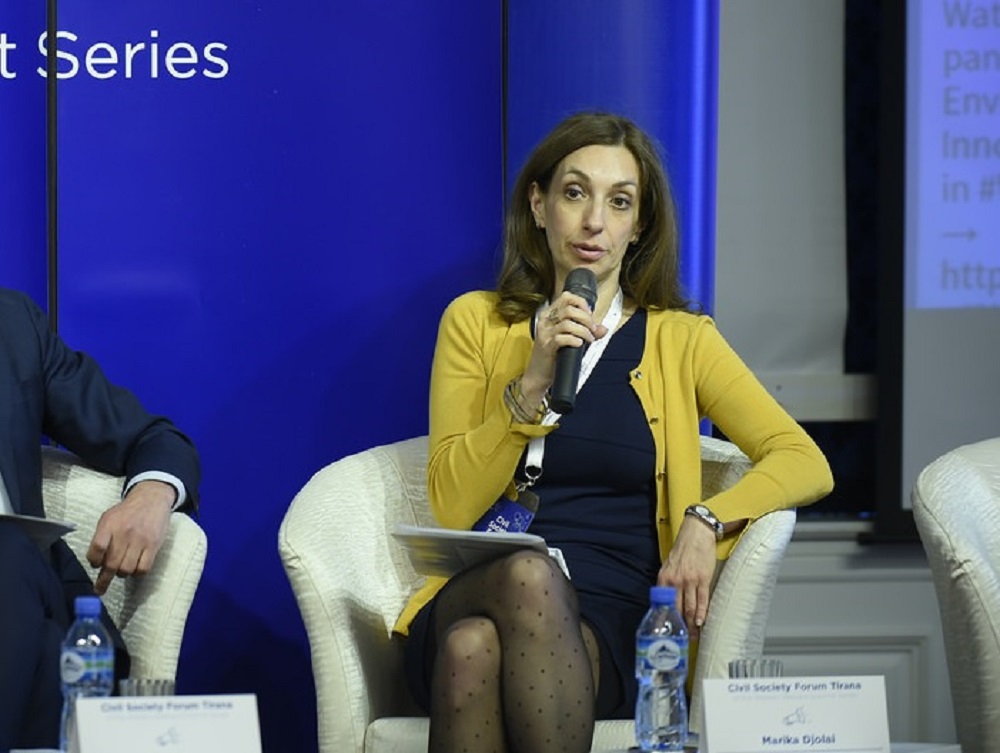 Since the UK will be hosting the last of the five Western Balkans Summits in the framework of the Berlin Process, the Summit agenda is currently being developed. Previous summits took place in Berlin in 2014, Vienna in 2015, Paris in 2016 and Trieste in 2017, and the next and final one will take place in London in 2018.

Marika Djolai, an International Development Consultant and Social Inclusion Policy Analyst for the Western Balkans, Head of Eurasia Programme at International Alert and member of the Balkans in Europe Policy Advisory Group (BiEPAG) explains that
a really significant point is that the UK, unlike any of the previous hosts, has launched a wide consultation process for defining its role in the Western Balkans in the light of Brexit.

“The UK Parliament International Relations Committee open an enquiry process under the title “Beyond Brexit: the UK and the Balkans Enquiry” with the aim of The Committee’s inquiry will consider how the geopolitical situation in the region is evolving and what challenges need to be addressed, their consequences for the UK and what Government policy ought to be in response,” says Djolai.

However, she claims that the question of Brexit is a complex one and should be understood in the context of not just the foreign, but also domestic policy.

According to Djolai, the main narrative of the Brexit advocacy was built around preventing immigration and gaining independence from the EU in a different sphere of socioeconomic and political life in the UK.

However, she underlines, this notion should not be interpreted in the way that the UK sees withdrawal from the EU membership as a process of overall shrinking interest of influence on global political and economic trends.

“In short, Brexit negotiations have ended up in a stalemate, it is not clear what the future of Brexit is. With regards to the Western Balkans, the UK perceives Brexit as an opportunity to approach it separately, with a new leverage that will enable a different type of the engagement in the region, which is not encumbered by the EU accession process and its conditionality,” Djolai believes.

In addition, she thinks that despite relatively minor economic and trade links with the Western Balkans, the UK does have historic ties with the region and experience of a long-term cultural diplomacy and educational ties, and it is planning to take the best advantage of this.

Third Meeting of the WeBER Platform