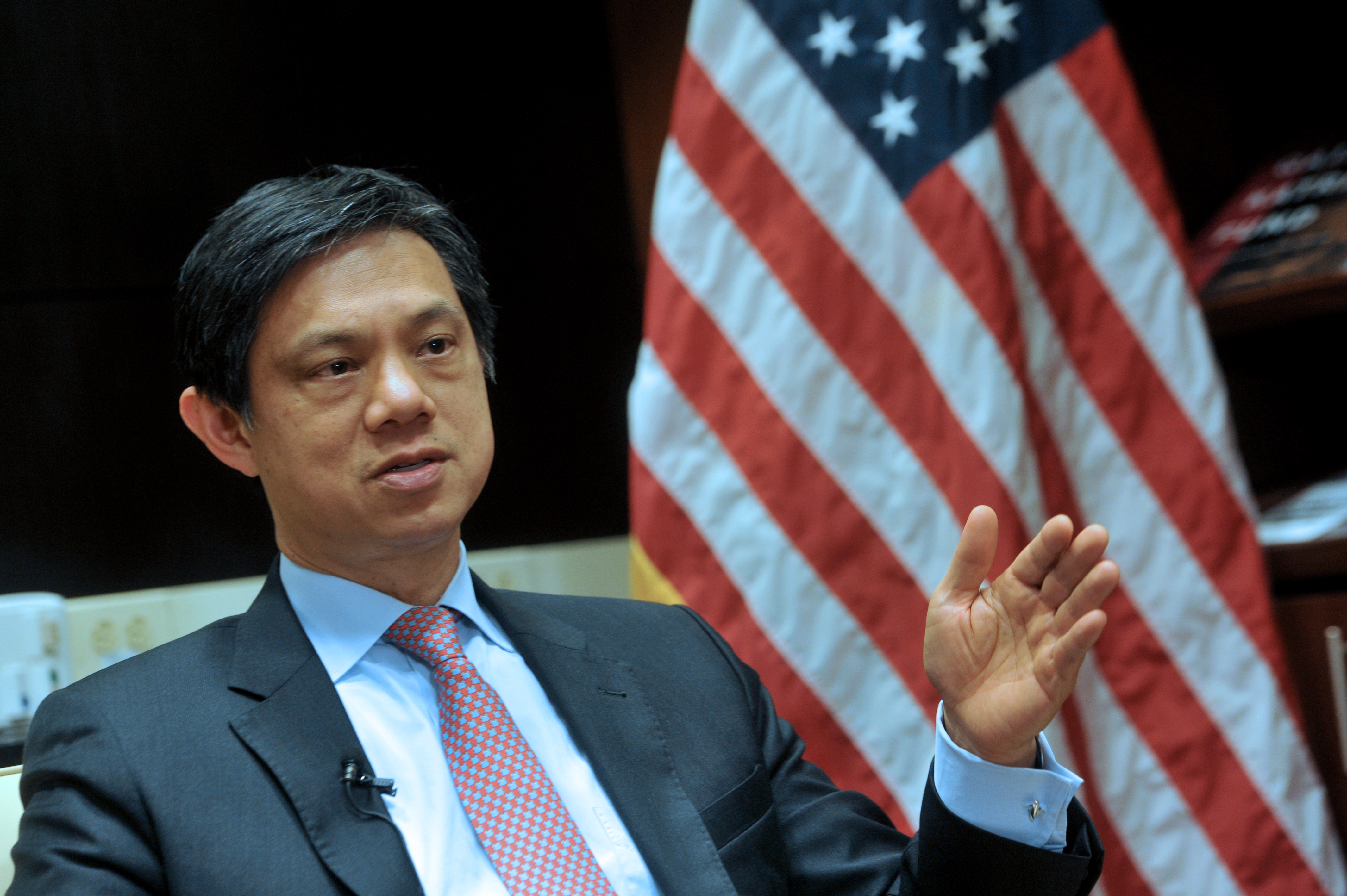 WASHINGTON – Macedonia’s security depends on resolving the name dispute and the country’s entry into NATO, said US Deputy Assistant Secretary of State Hoyt Yee at the Center for International Relations in Washington today, reported the Voice of America.

US Deputy Assistant Secretary of State assessed that the mood in resolving the name dispute has so far been at its highest level. He expressed hope that a solution would be found soon.

“There is still a lot of work to be done on both sides. There will be negotiations and I am optimistic that there will be a solution because the will for resolving the issue in both Greece and Macedonia is at its highest level, more than ever before”, says Hoyt Yee.

Responding to a journalist’s question about speculation that he will be the new US ambassador to Macedonia, Hoyt Yee did not confirm the information nor did he deny it. After, he quickly pointed out behind the cameras that there is still no information about his possible appointment.

Adamson: Authorities in BiH to translate commitments into concrete reforms