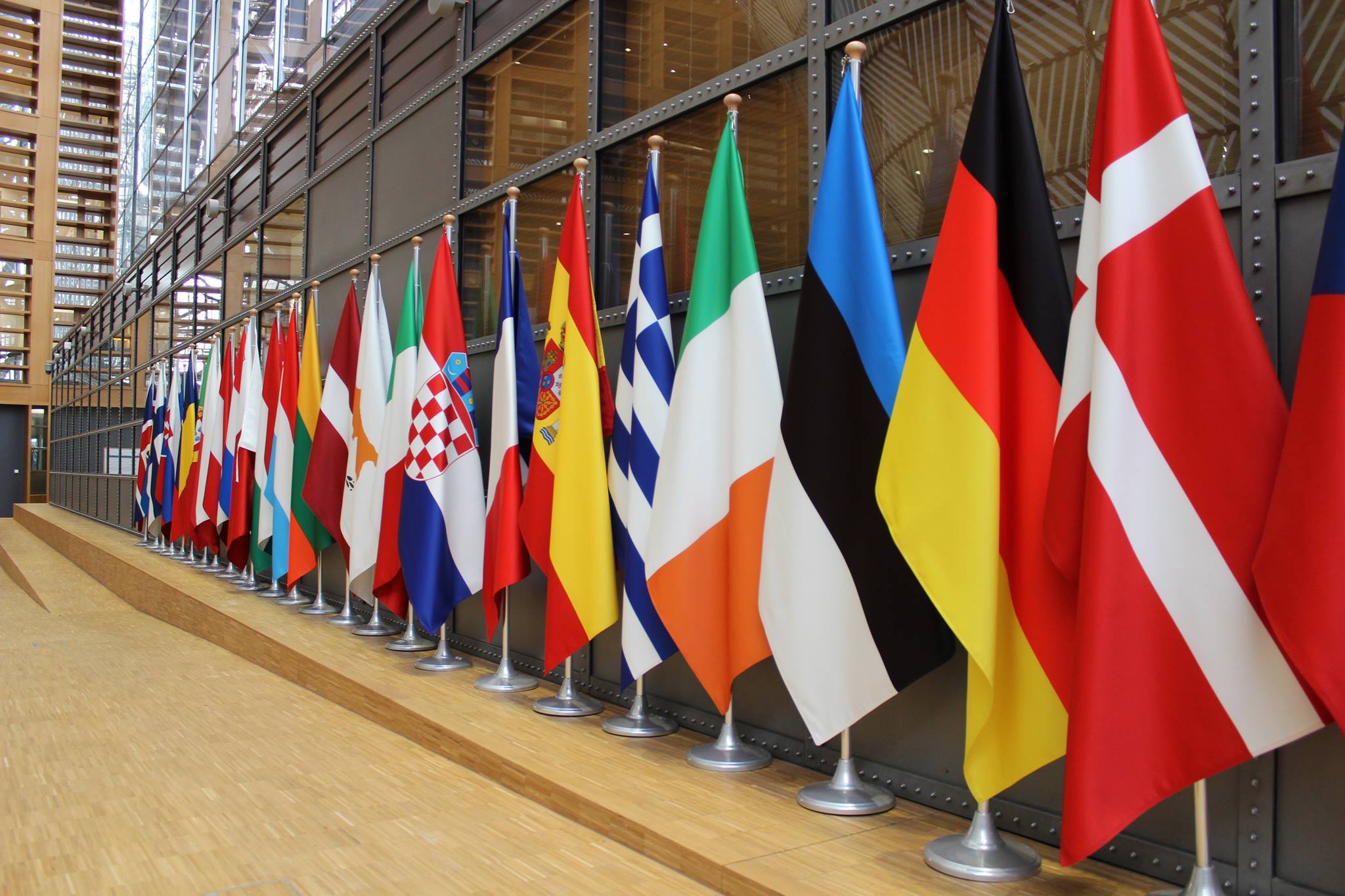 BRUSSELS – At least 20 EU countries will sign a new defence pact next week in Brussels to finance and develop common military equipment, in unity following the decision of the United Kingdom to leave the EU.

According to the Reuters, the signing of the Agreement on Continuous Structural Cooperation (PESCO) is primarily promoted by France and Germany.

After a year of cost-cutting in Europe and reliance on the United States through NATO, France and Germany hope that the agreement, to be signed on November 13 in Brussels, will unite nations in wartime defence, which includes soldiers and weapons.

In addition to France and Germany, so far, Italy, Spain and some 16 other EU countries have pledged to join the pact, which could officially be put into force in December, when EU leaders meet.
The British agency notes that other members, including Denmark, Portugal, Malta and Ireland, have yet to make public commitments.

However, it is clear that the United Kingdom, which intends to leave the Union since the referendum on Brexit 2016, will not participate in the agreement, Reuters adds, referring to officials’ allegations that the agency does not name.

The United Kingdom has long tried to stop the EU’s defense cooperation, believing it would lead to the formation of an EU army.

Hoxhaj: Dialogue with Belgrade should have a clear timetable