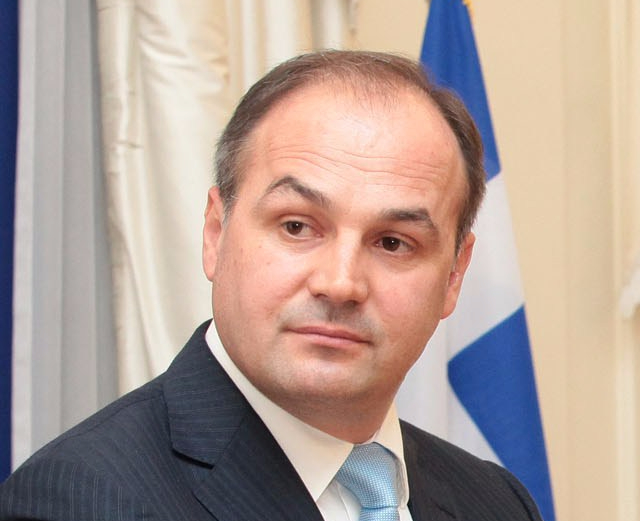 PRISTINA – Government of Kosovo has two main priorities in a dialogue with Belgrade – all agreements should be implemented and dialogue should have a clear timetable, said Kosovo deputy prime minister and former foreign minister, Enver Hoxhaj, during an interview with Gazeta Express.

Commenting on the ongoing dialogue, Hoxhaj said that the Government of Kosovo explained priorities.

“First, all agreements reached so far should be implemented. Some of these agreements were not implemented by Serbia, but also Kosovo has stalled,” he said referring to non-implementation of the Agreement on establishment of the Association of Serb-majority municipalities.

However, Hoxhaj said that Serbia is responsible for implementation of the most of the agreements, including agreement on energy and other important accords reached during the EU-facilitated dialogue between Kosovo and Serbia in Brussels.

“Dialogue should have a clear timetable. We should not dialogue endlessly with Serbia. Considering that during the dialogue and special agreements we have addressed some of these concerns in various fields of the life, our aim is to reach a peace agreement between Kosovo and Serbia, which to us means: membership into the United Nations and mutual recognition”

Talking about Kosovo and relations with the EU, Hoxhaj said that situtaiton within the EU is not the same as in 2012, when Kosovo got visa liberalisation roadmap.

He stressed that the EU institutions are entering election phase and this might be reflected in the visa liberalisation process with Kosovo.

“Kosovo should use this opportunity and get visa liberalisation with the EU. Ratification of the Agreement on border demarcation is one of the last criteria for Kosovo to get visa free regime with the EU.”

Hoxhaj also said that at the time he served as foreign minister of Kosovo he witnessed the work of the four different commissions who dealt with the delineation of borderline with Montenegro and assessment of this process.

“The Agreement signed between Kosovo and Montenegro reflects real situation of the border between the two countries,” Hoxhaj said.

According to Hoxhaj Kosovo should act before the EU institutions enter a new phase of internal elections, which might make the EU “more rigid” when it comes to visa liberalisation.

The deputy prime minister said that Kosovo needs a new platform on the dialogue approach, which should be drafted by state institutions, civil society and political parties of Kosovo.

Hahn will attend the opening of the Golubac Fortress on Friday

Osmani expects Macedonia to join the EU by 2025