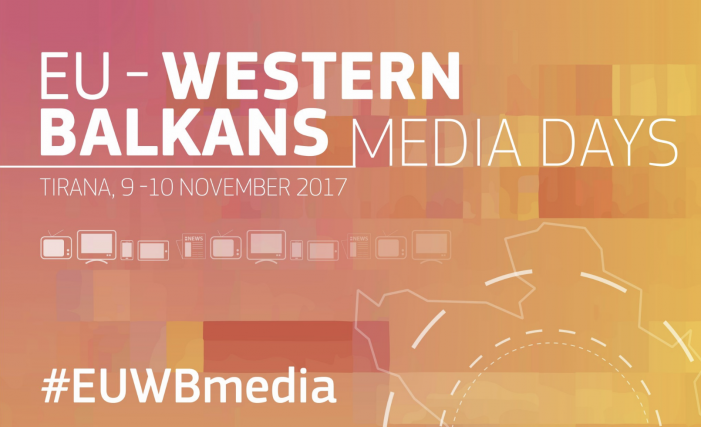 TIRANA – Freedom of media is at the heart of the European Commission, EU Commissioner for European Neighbourhood Policy and Enlargement Negotiations, Johannes Hahn said in his opening speech at the EU-Western Balkans Media Days conference launch in Tirana on Thursday.

“However,” he added,” good, qualitative and unbiased reporting is being requested at the same time. Impartial reporting is extremely important to a society, thus avoiding personal attacks is easier to protect a more professional journalism.”

“Journalism takes place in the middle of society it takes place in a political, economic and social setting. Freedom of media cannot be considered as a detached factor from the rest of the society. We must take into account a number of issues such as ownership, economic situation or dramatic changes within traditional media, which is a global phenomenon,” Commissioner Hahn said.

In addition, EU commissioner said that the European Commission encourages discussions that look towards the future and towards results.

PM of Albania Edi Rama in his address cited the EU Commissioner Hahn saying: “Freedom of expression is a fundamental value of EU and as such a corner stone of enlargement process.”

Today, Rama said: “It is a fact that Freedom House, Reporters without Borders, EC in their reports on the media come to conclusion that the media outlets in our region are partially free.”

PM went on saying: “As a matter of fact, the role of Albanian Radio Television (RTSH) and AMA has been a target of criticism for their lack of professionalism, and to that end a process of reformation is underway. ”

But, it is clear to all that good laws are on the one hand, the issue of law enforcement remains an open challenge for entire region and Albania as well.

“There is no need for new laws only, instead a comprehensive social effort is needed in relation to awareness about the values and principles of the European family we aspire to join as full right member. Freedom of expression is a fundamental right and the most powerful weapon in our hands to fight injustices, including corruption and negative phenomena, down the path to EU integration. Yet, as a weapon to protect the values and principles of freedom and democracy of the European family, this should in no way be used to kill off freedom, values and principles on the basis of which the entire mechanism functions,” Rama said.

PM Rama added: It is undeniable that at present we are facing a major problem that is part of an entire process of transformation that is not the result of laws solely, but the internal transformation as a whole, which in our case is the unbridled language of hatred and loosening the rules on license issuance in this field as much vital as fragile, as a hunting licence for reasons that are better left unsaid, but are the main push to obtain it.