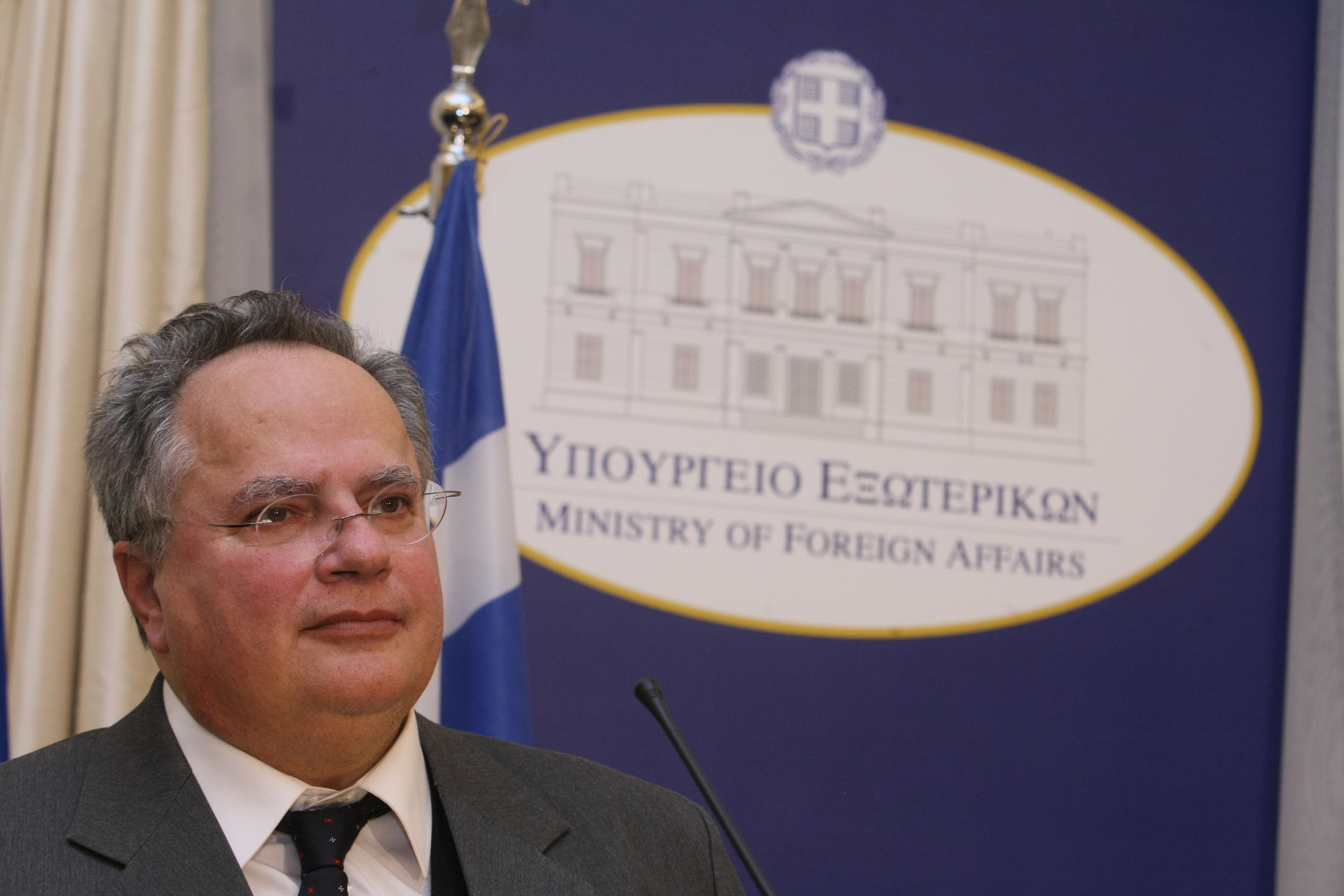 BRUSSELS – The communication modalities between the two countries, as well as the communication mechanisms within the European Union, were part of the topics discussed by the foreign ministers of Macedonia and Greece, Nikola Dimitrov and Nikos Kotzias, who met on the sidelines of the meeting between the Foreign Ministers of EU countries in Brussels.

“We talked about communication issues, communication mechanisms in the EU, and I stressed that we must have a proper policy to have proper communication,” Koztias said after the meeting, reported ANA-MPA.

In his conversation with Dimitrov, he emphasized that Europe needs policies based on values, democracy, social issues, as well as the vision of different societies.

Before leaving Brussels, stated that Greece wants to resolve the name dispute and that he had made it clear to their partners in the EU and Washington.

He also stated that he expects the name issue to be closed in the first half of 2018.