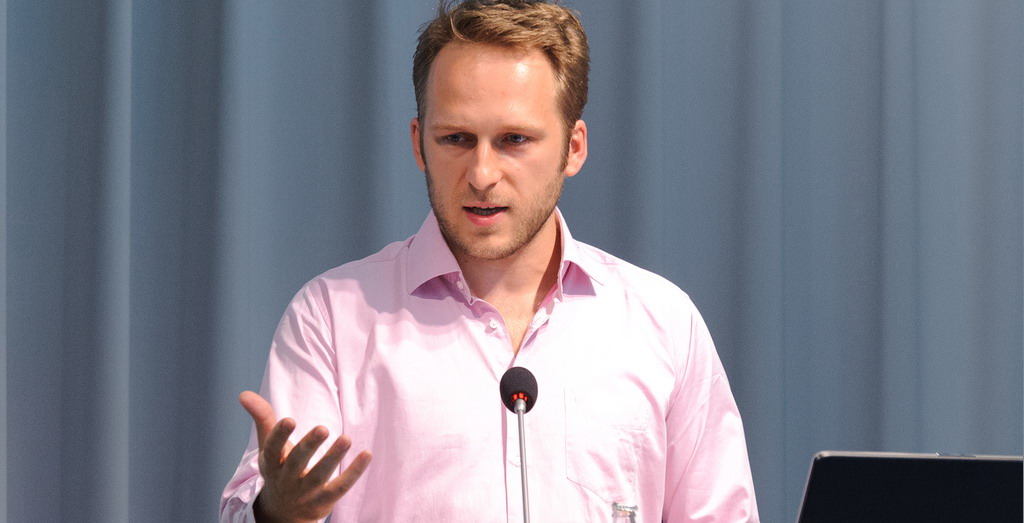 According to Vedran Džihić, Senior Researcher at the Austrian Institute for International Affairs and member of the Balkans in Europe Policy Advisory Group (BiEPAG), “the internal relations in Bosnia and Herzegovina have started heating up recently.”

“The pattern is quite known to the population of Bosnia and experts: it is usually at least one year before the elections that ethno-political competition between political party leaders of three constitutive people starts to increase, just to reach its peak in the months and week before elections.

Džihić argues that this proves that “ethno-politics as a major mode of the political in Bosnia has not lost its virulence”, and explains the bad relations between Dodik and Izetbegović as mutually benefitial.

“Looking into the personal constellation between Dodik and Izetbegović, who ever since the beginning of their political careers function as communicating vessels, it is obvious that they need and use each other to secure their political survival. Whenever Dodik announces the possibility of a referendum for independence of the Republika Srpska from Bosnia, Izetbegović scores points among his Bosnian constituency. When Izetbegović uses offensive rhetoric against Dodik or is engaged in critical debates, like currently about the independence of Kosovo, Dodik is quick to describe him as the “biggest enemy” of the Serbian people, just for the sake of scoring his points internally.”

Džihić links this course of events with the diminished leverage of the EU in Bosnia and Herzegovina.

“One could argue that both of them have lost faith in the EU – they simply do not see any political gains from the anyhow stalled process of EU integration in Bosnia. This loss of focus and serious attitude towards the EU makes it easier for them to play their “blame-the-other-games”, that are diverting attention from their weak reform performance.”

According to Džihić, “even though Bosnia has made some minor formal progress and is expected to deliver the answers to the EU’s questionnaire soon, the substance of the EU integration has been weakened substantially over the course of last few years.” He believes that the “normative and transforming power of the EU has suffered through various EU internal crisis resulting in very weak and not consistent policy of conditionality towards Bosnia and the whole Western Balkans.”

On the other hand, as Džihić believes, “the local elites are engaged in EU and democracy mimicry while working internally on strengthening their clientalistic power networks. These networks and privileges need to be protected, and this is why the heated rhetoric is used as a cover for particular interests.”

According to Džihić, the rhetorical “grenades” that both Dodik and Izetgebović are used to throw, “make any kind of compromise in Bosnia impossible.”

“The stronger the Russian support for the RS and Erdogan’s brotherly relationship to Izetbegović, the more both Dodik and Izetbegović feel secure, which again contributed to the prolongation of the political crisis in the country. Finally, it is also that Russia and Turkey nowadays as symbols of new authoritarianism partly represent a direct threat to the democratic and liberal role-model of the EU.”

Serbia and NATO: From hostility to close cooperation

Mogherini: 2018 a unique opportunity for Albania and the Western Balkans as a whole