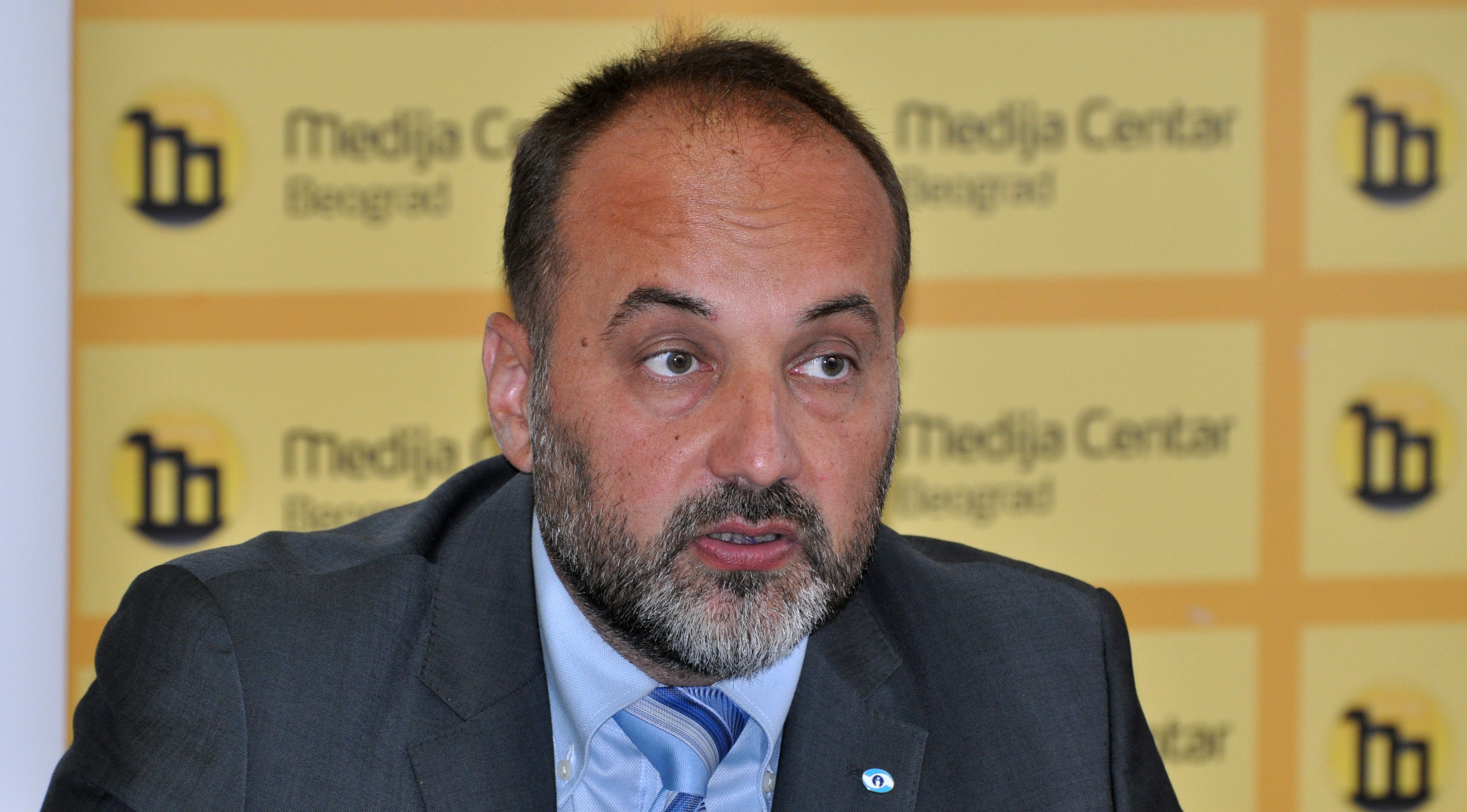 NOVI SAD – The leader of Movement of Free Citizens (Pokret slobodnih građana – PGS) in Serbia Saša Janković said that his movement is not participating in the internal dialogue on Kosovo, believing it was a just a farce.

According to him, the goal of this dialogue is in making the decision on which Vučić agreed in talks with representatives of the international community.

He stated that Serbia essentially lost Kosovo during the 1990s and now needs to focus on the protection of human rights in Kosovo.

He added that there are also the issue of property rights, which must be solved.

“We need to secure our historical and cultural heritage. In the moment when Serbia would have a possibility to guarantee the integrity of its cultural and historical monuments, there would not be problem for the government in Pristina for all other things which are not part of Serbian history,” Janković said.

Asked whether Kosovo would be removed from the preamble of the Serbian Constitution, he said that the essential question is whether this preamble has a legally binding character.

The PSG leader believes that the EU is hypocritical towards Serbia because it speaks different things in front of the public and far away from the media eye.

According to him, EU representatives are getting surprised by the progress of Serbia publicly, and then at the meetings they say: “Yes, yes, we see what is going on, but you know, if we say it publicly, then there could come to a destabilization, so we will deal with stabilitocracy.”

Osmani: The goal of the “3-6-9” plan is to start negotiations with the EU

Krivokapić in Belgrade with Serbian officials on improving bilateral relations